Meet The Characters Of The Mo Brothers' HEADSHOT

The Raid star Iko Uwais anchors the cast of Headshot, the latest from Indonesian directing duo The Mo Brothers (Killers). And with the film's world premiere coming soon as part of the Toronto International Film Festival with the Indonesian theatrical release close on the heels of that, the producers unveiled a series of character posters at a Jakarta press conference earlier this week to launch the local PR campaign.

A mysterious young man jolts awake after months in a coma, nursed back to health by young student-doctor Ailin after being discovered left for dead with a gunshot wound to the head. It’s a rebirth of sorts and, realizing that the man has lost his memory and identity, Ailin renames him Ishmael.

The two quickly grow closer, not realizing that behind their momentary peace  lies danger. Soon their lives collide with a gang of dangerous criminals led by an enigmatic crimelord known simply as Lee.

As Ishmael begins to suspect that his true identity is closely tied to these criminals, Ailin is violently taken. Determined to save the woman who rescued him, Ishmael has no choice but to confront his past.  But with every violent confrontation that Ishmael encounters his memory brings him closer to a dark truth as the lethal personality awakening within him starts to reveal who he really is.

Chelsea Islan takes the female lead as Ailin with Singaporean star Sunny Pang as Lee. And, yes, the observant among you are correct ... those are indeed the actors who played Hammer Girl and Baseball Bat Man (Julie Estelle and Very Tri Yulisman, respectively) in The Raid 2 rounding things out. Check out the posters below! 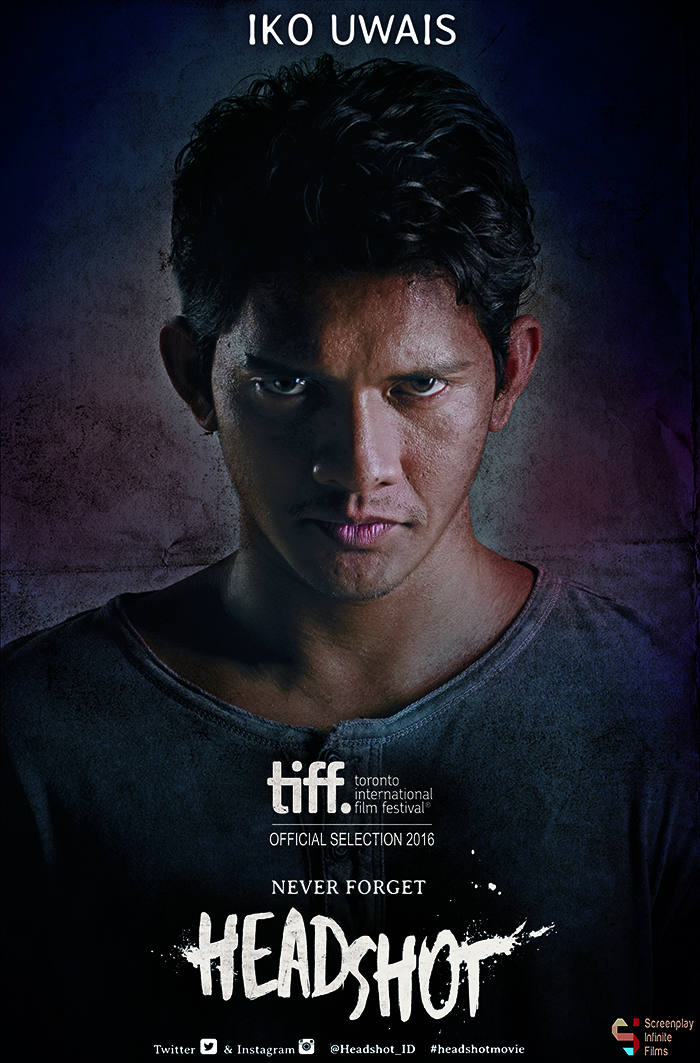 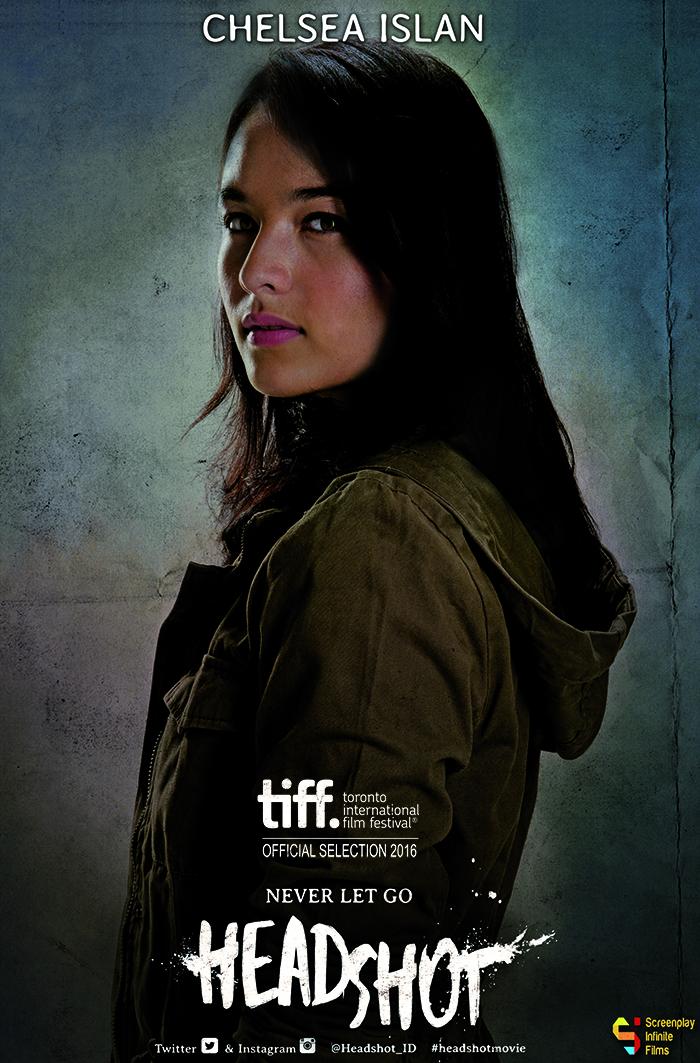 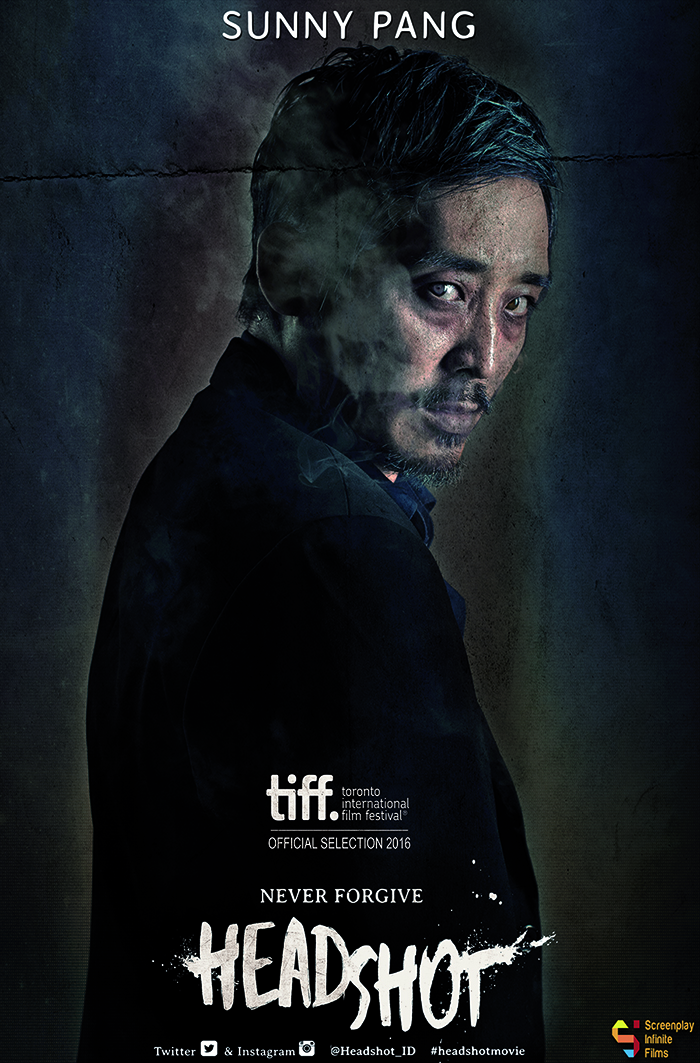 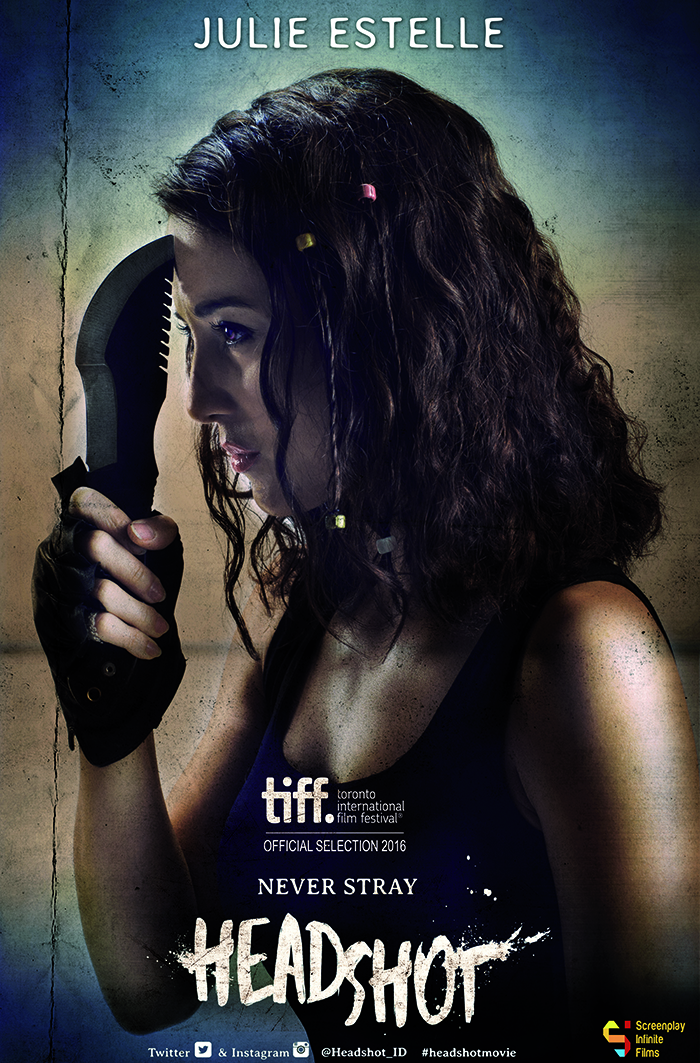 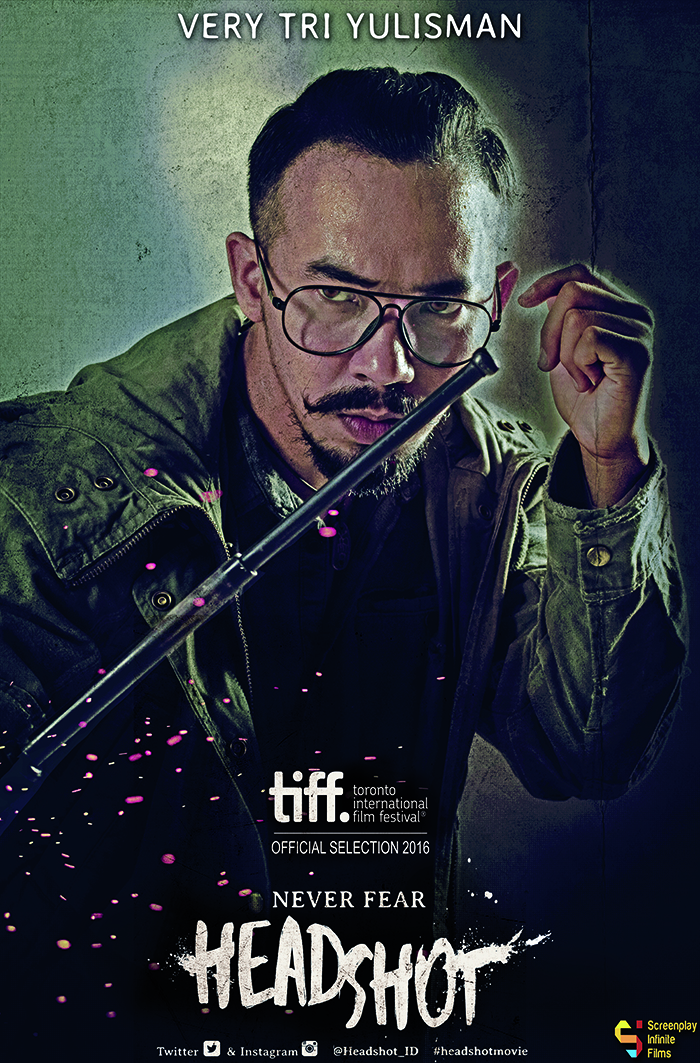 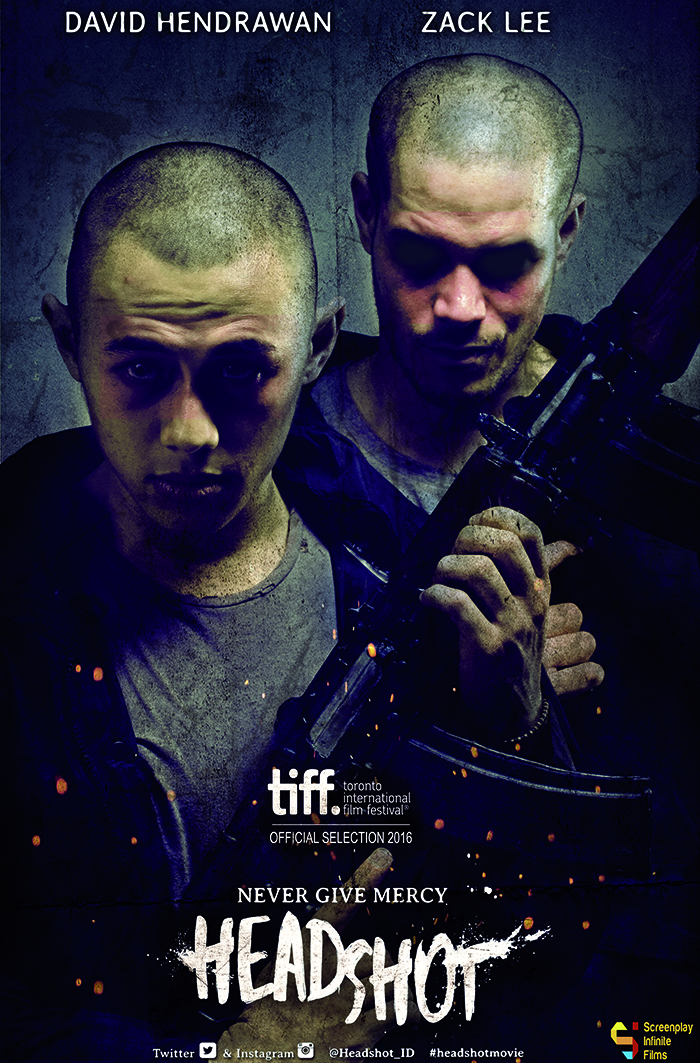