After KRYPTONITA Get Ready For NAFTA SUPER

It was back in October of 2015 that we first reported on Nicanor Loreti's adaptation of Leo Oyola's novel Kryptonita. A delirious inversion and translocation of super hero tropes into the slums of Buenos Aires where the truly heroic are shunted off to a life in the shadows while the villainous rise to positions of power, the entire thing as a satire both of the DC universe - with all the major characters clearly riffing on DC heroes and villains - and the political realities of Latin America.

A huge hit when it screened at the Mar Del Plata film festival before moving on to be an even bigger hit in public release the entire team has since gotten back together to continue and expand the story with television series Nafta Super (Super Gasoline), named after the hero characters' gang. And with production now under way we've got an extensive behind the scenes look at the characters in action. Check them out below and remember you can click to enlarge!

Nafta Super will air on the Space channel throughout Latin America. 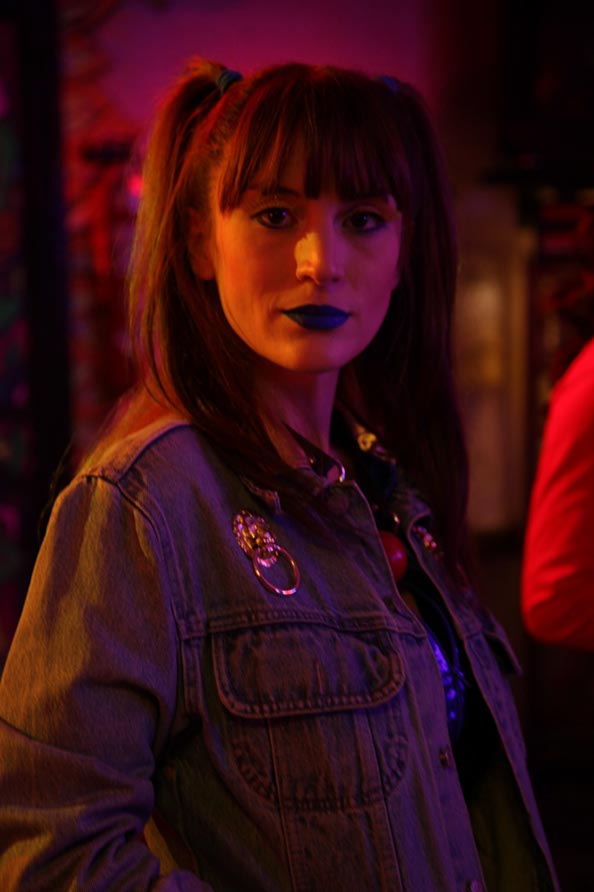 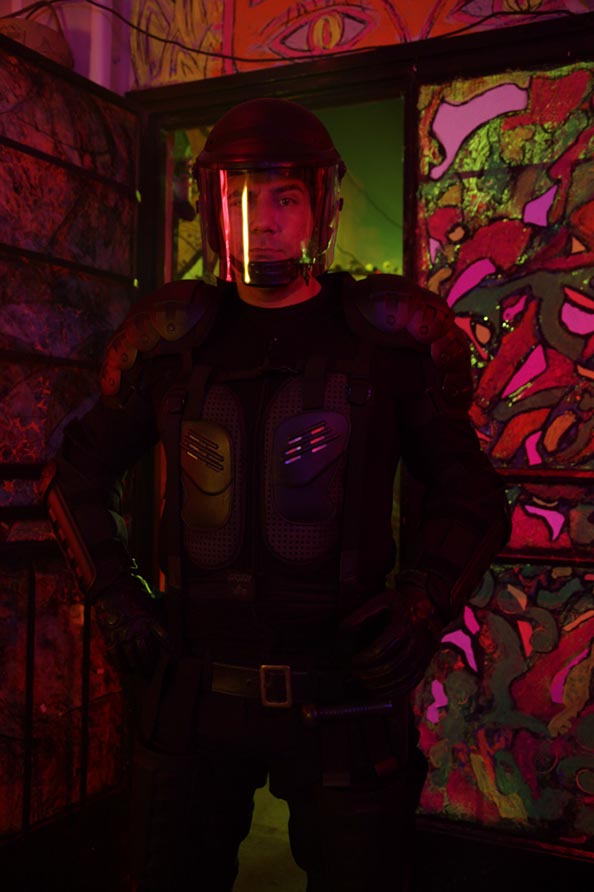 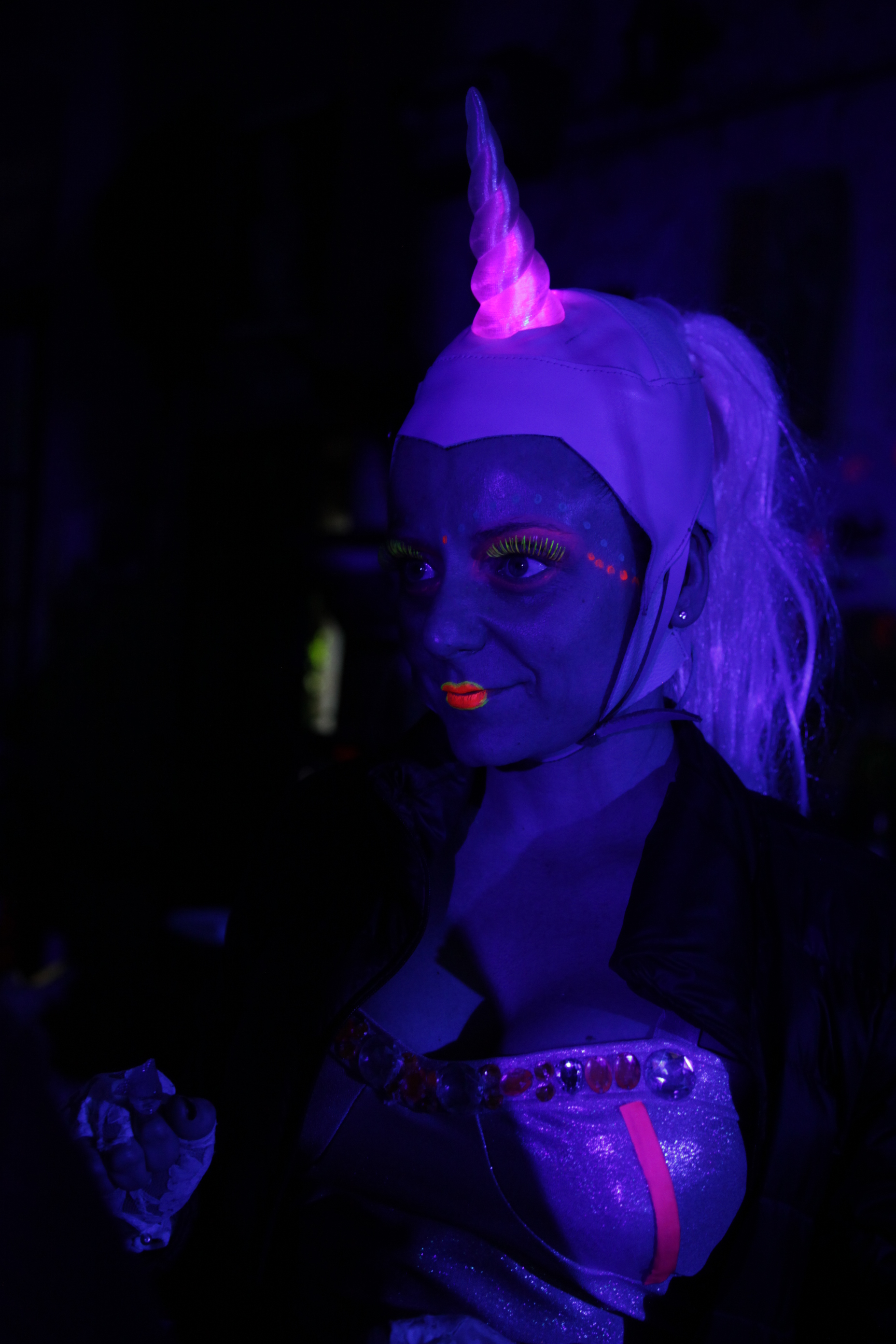 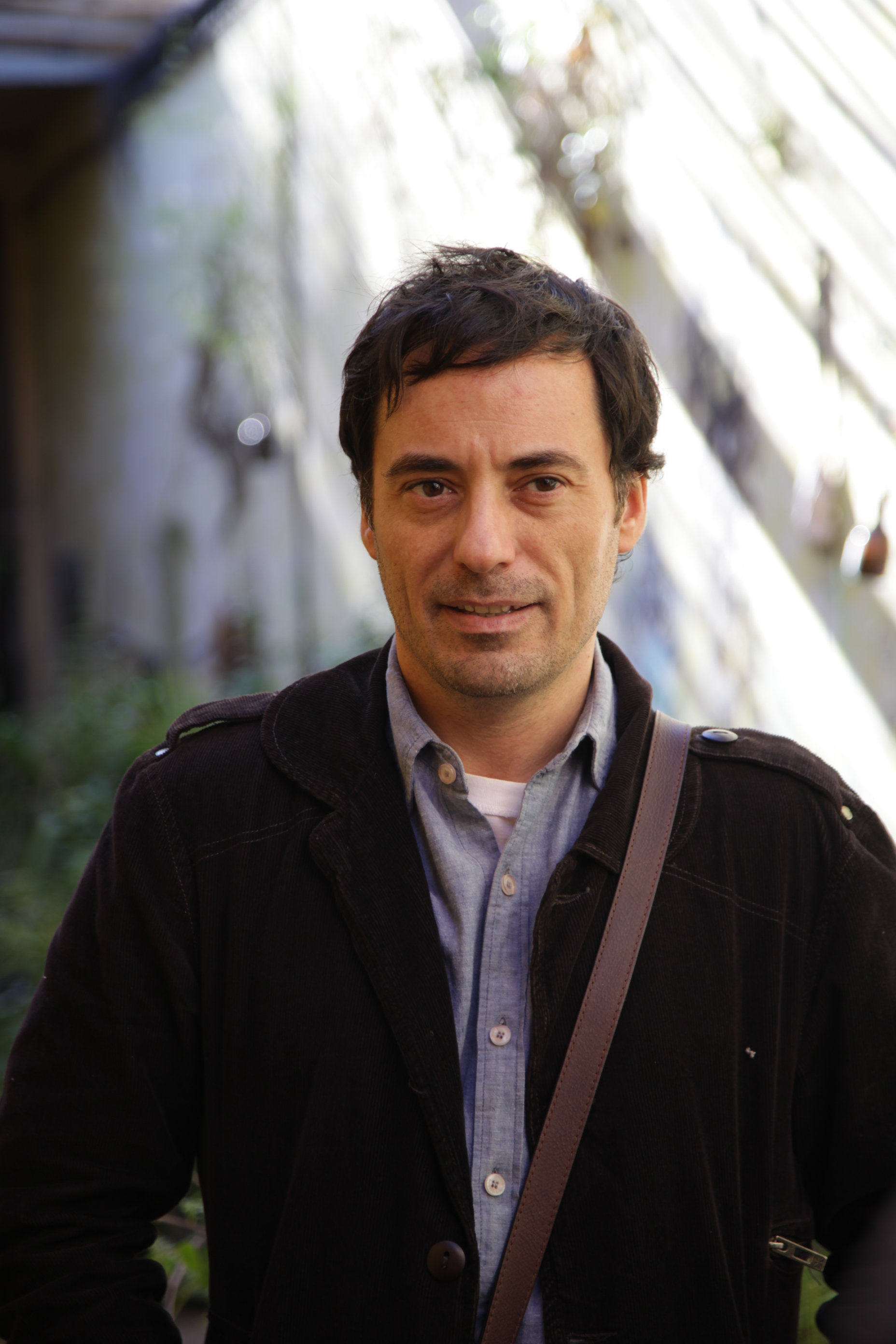 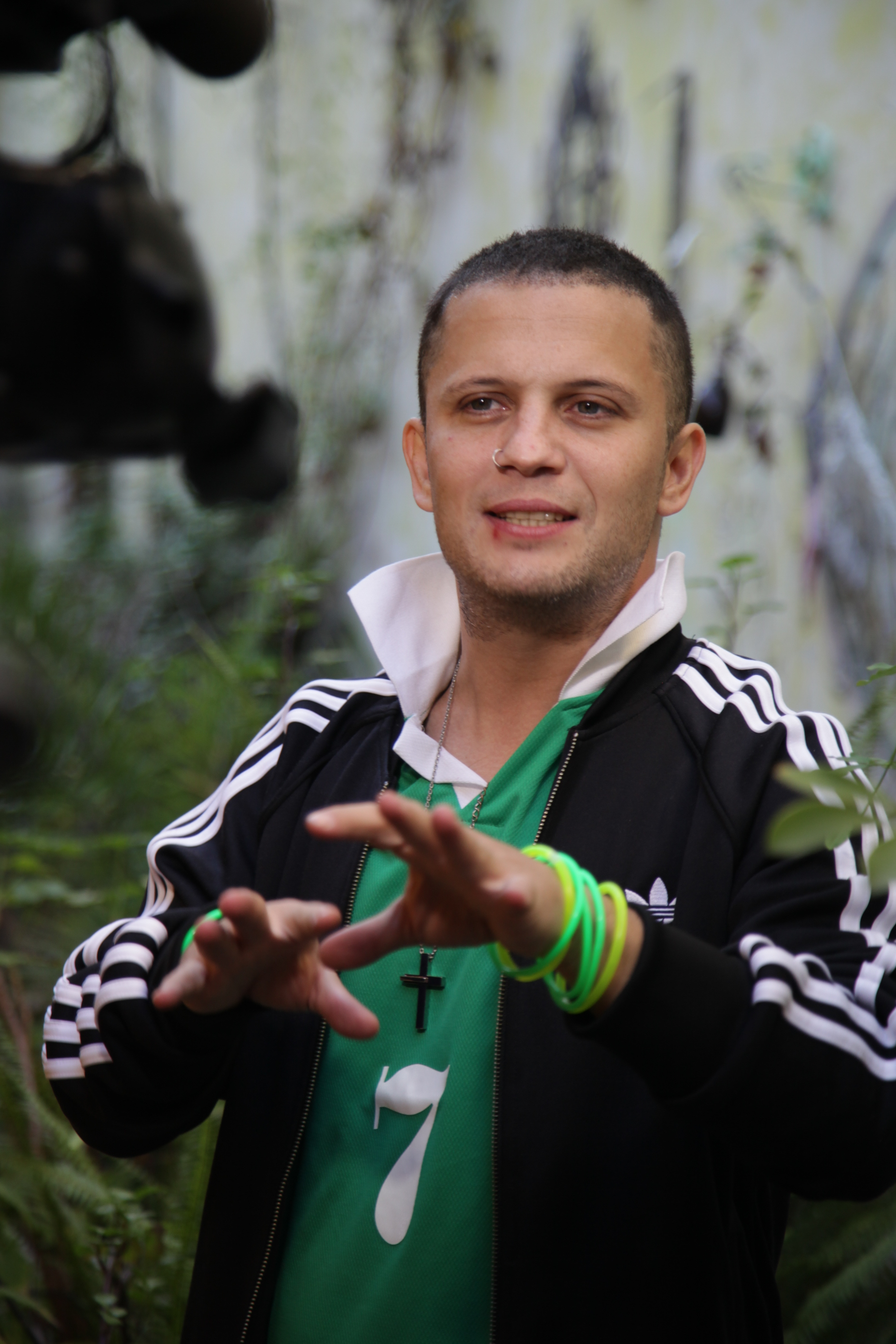 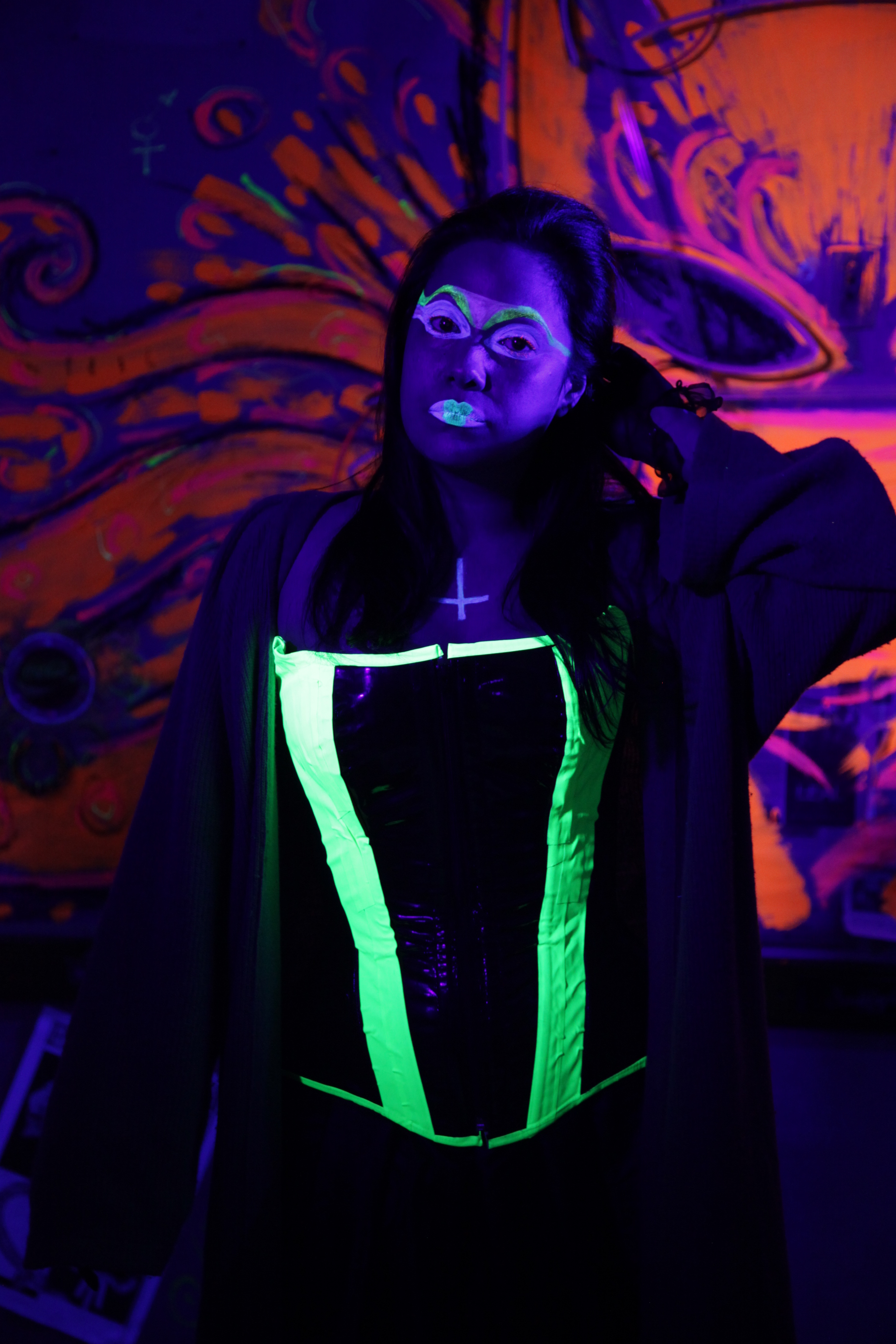 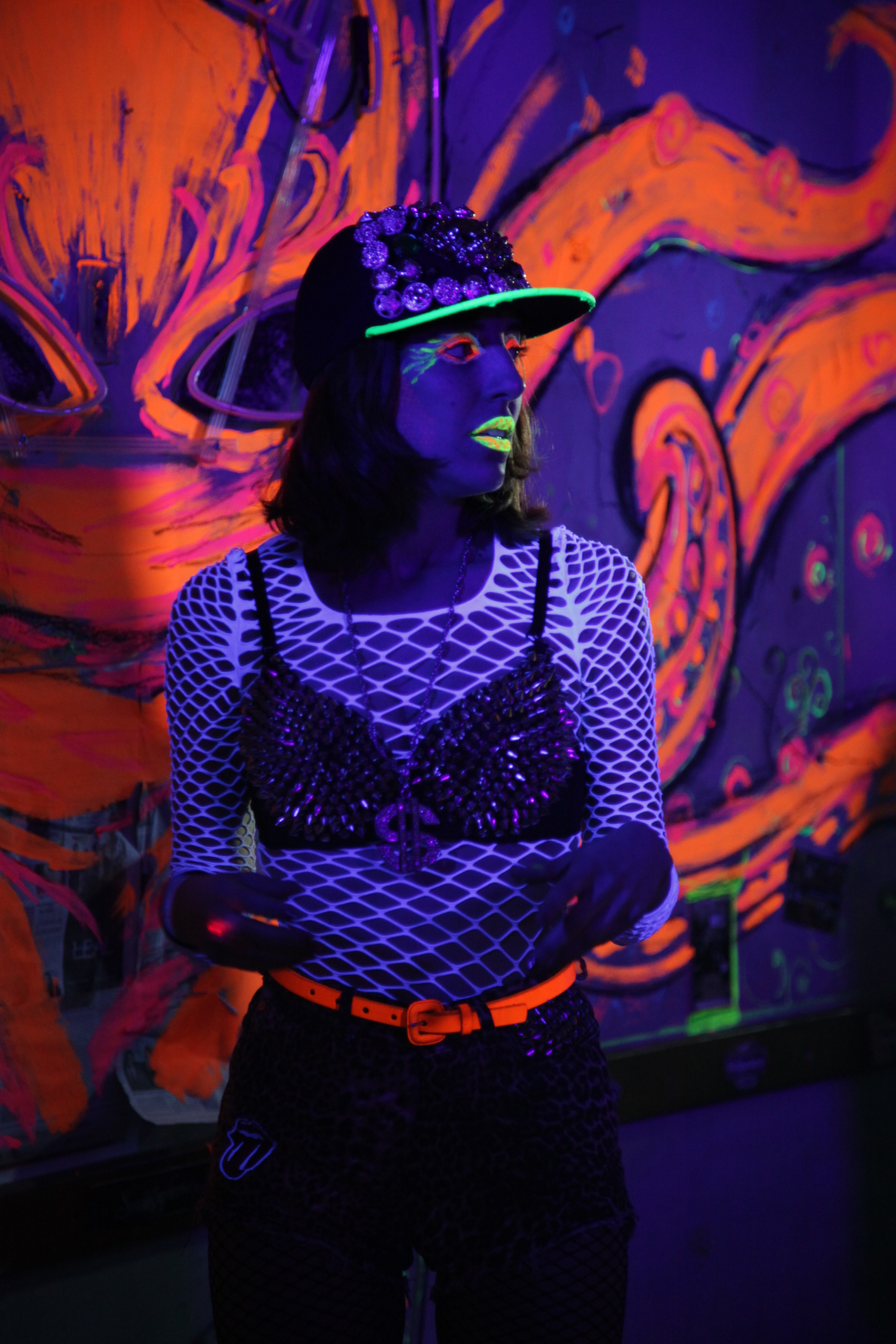 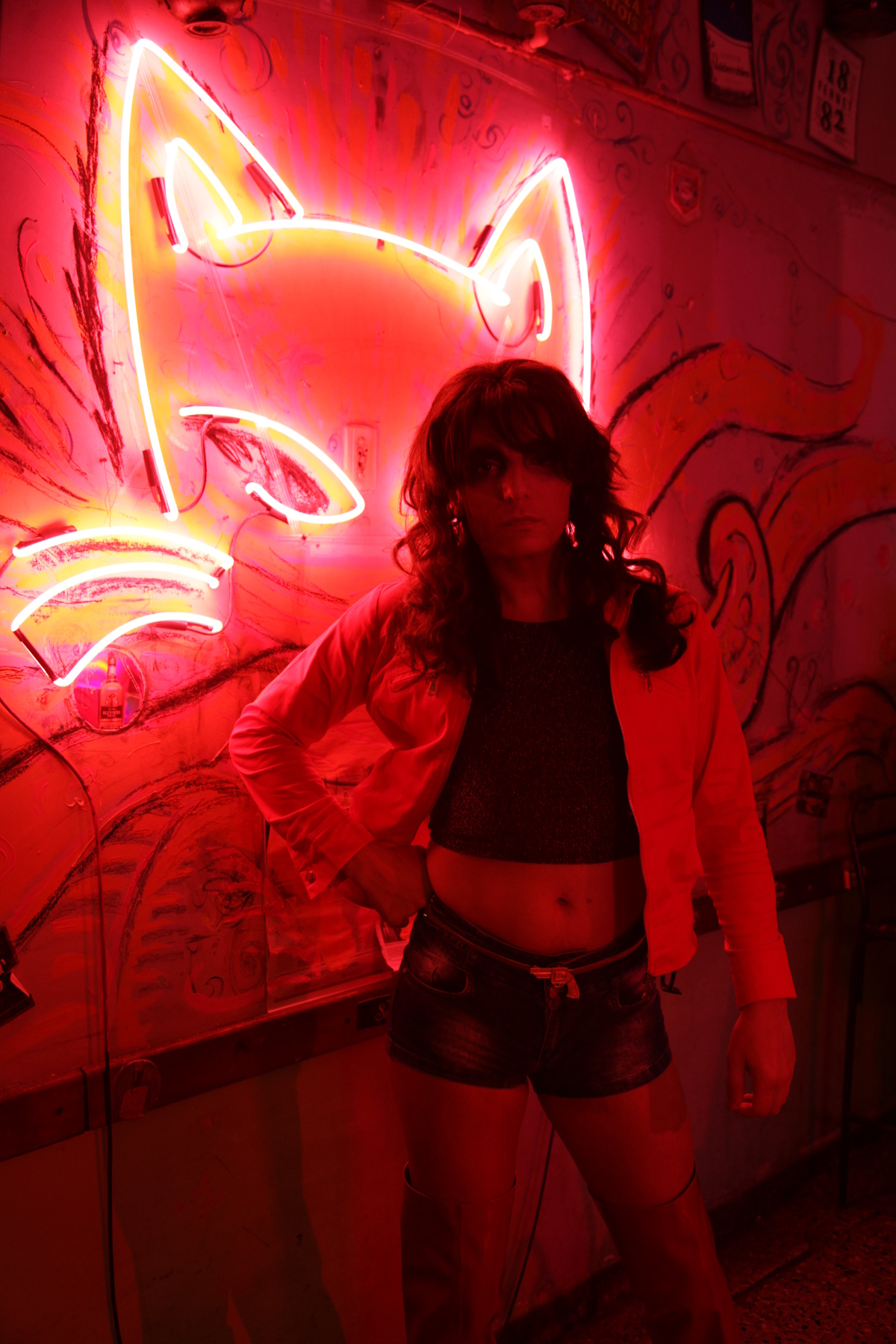 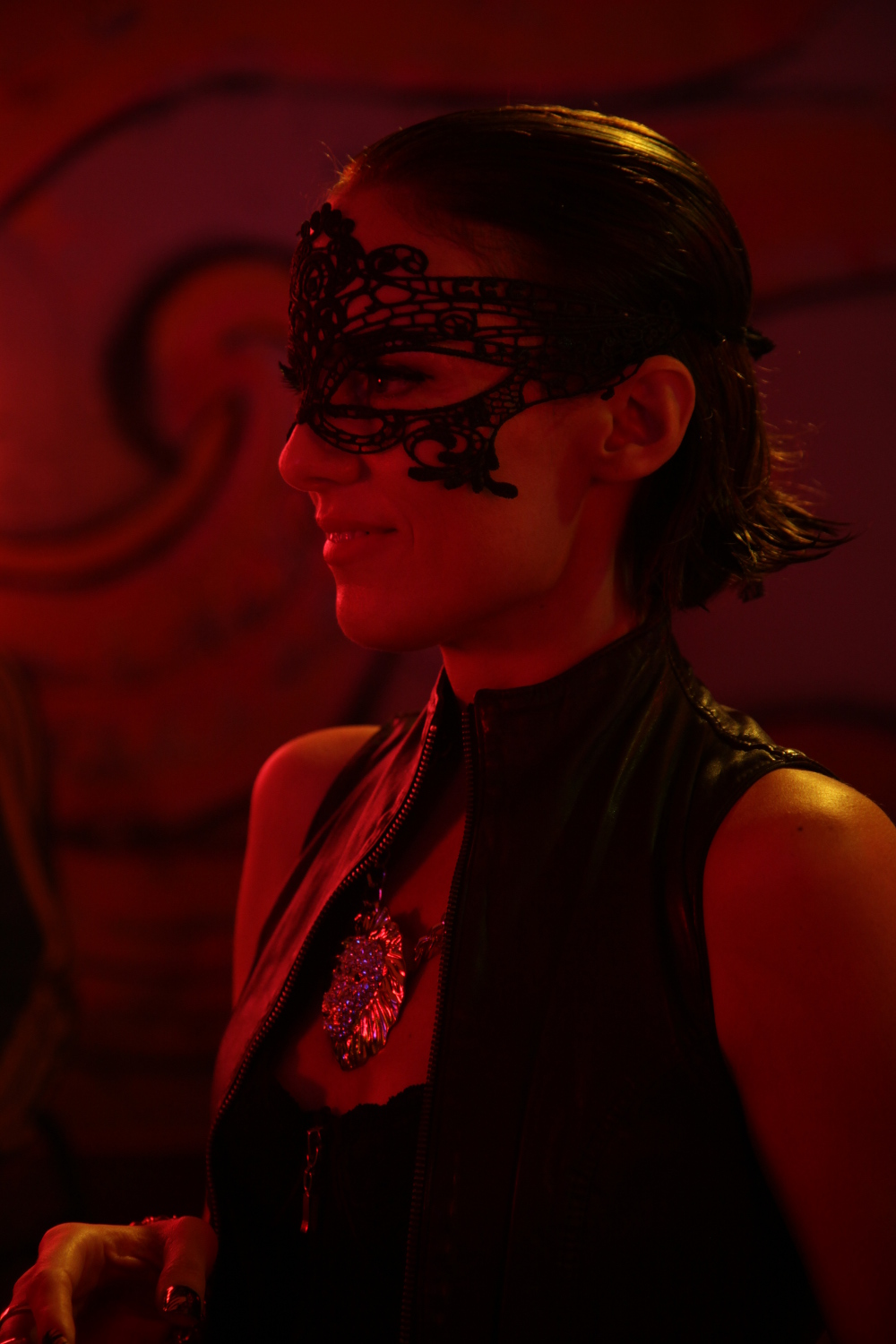