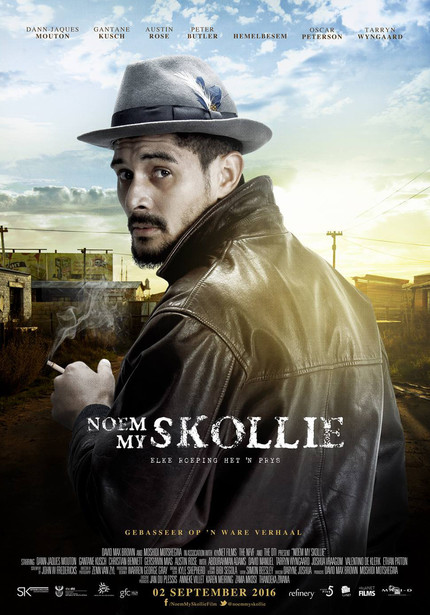 South African director Daryne Joshua - writer of stellar short film Nommer 37, which we covered in these pages a while back - makes his feature debut with the upcoming period set crime drama Call Me Thief (Noem My Skollie).

Based on the actual experiences of screenwriter John W Fredericks, the film tells the story of a group of friends growing up in the notorious Cape Flats who form a pact with one another as a means of self preservation and quickly slide into a life of petty gangsterism. When a pair of the group end up in prison one discovers a talent for telling stories and carves out a protected space for himself as the 'prison cinema' and tries to carve out a life for himself on release only to be indicted for a muder he did not commit.

Due for release in South African cinemas in September the first trailer has just arrived and looks quite promising. Take a look below.

Do you feel this content is inappropriate or infringes upon your rights? Click here to report it, or see our DMCA policy.
call me thiefcrime dramadaryne joshuanoem my skolliesouth africatrailer