WARRIOR'S GATE Trailer: Why Aren't We Talking About this Luc Besson Fantasy? 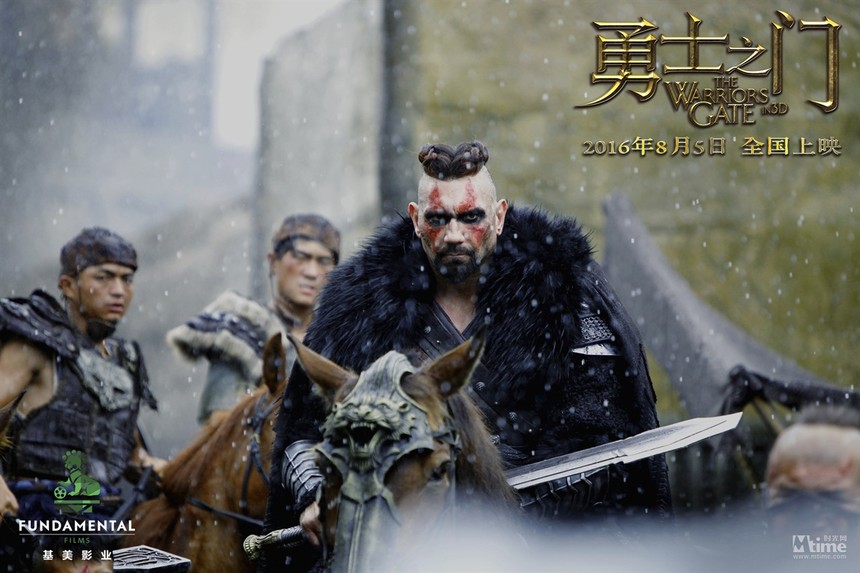 Warrior's Gate is essentially The Last Starfighter re-imagined as an epic Chinese fantasy. In it, a teenager is magically transported to China where he learns to convert his video game skills into those of a Kung Fu warrior.

While that's kind of a weird premise, it's even weirder that nobody is talking about the film despite the fact that two trailers have dropped and they look pretty darn great.

Warrior's Gate is a Chinese/French co-production between EuropaCorp and Fundamental Film. The two also partnered on Valerian and the City of a Thousand Planets which recently made a splash at Comic Con and is getting a significantly bigger push.

The film was written by Besson and long time collaborator Robert Mark Kamen (Taken, The Fifth Element) and directed by Cockneys' Vs. Zombies director, Matthias Hoene.

There is no release date for Warrior's Gate.

Do you feel this content is inappropriate or infringes upon your rights? Click here to report it, or see our DMCA policy.
Dave BautistaEuropaCorpLuc BessonWarrior's Gate