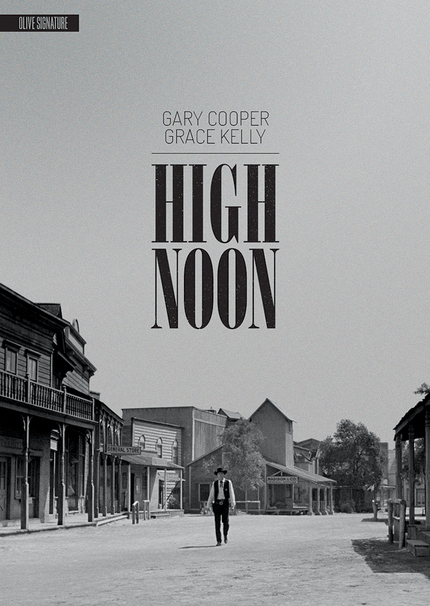 Olive Films have been quietly releasing a huge swath of catalog titles on Blu-ray over the last few years. This has been great for cineastes still interested in growing their physical media libraries, but for folks who enjoy special features, the releases have been lacking as they are usually bare bones affairs.

Perhaps as a way to rectify this, Olive have announced a new Signature Series that will highlight cult favorites, time-honored classics, and under-appreciated gems.

Taking a page from the Criterion Collection, each Olive Signature edition will boast a pristine audio and video transfer, artsy cover art, and an abundance of bonus material.

The Signature Series will kick off on September 20 with the release of two titles, High Noon and Johnny Guitar.

For more information on the Signature series visit Olive Films.

Do you feel this content is inappropriate or infringes upon your rights? Click here to report it, or see our DMCA policy.
Blu-rayDVDHigh NoonJohnny GuitarOlive FilmsSignature Series