Jim Jarmusch Set To Visit Mexico City For A Conference 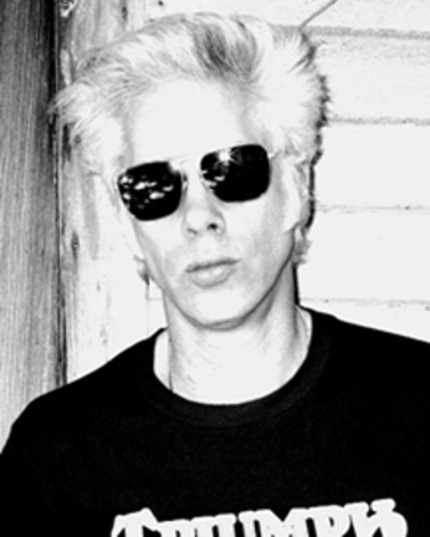 The main concept of the Tag CDMX festival is to invite “great minds” to share their knowledge with the general public through conferences and workshops. Over the years, they have had great presence of filmmakers, such as James Cameron, Spike Lee and Mad Men creator Matthew Weiner.

For the 2016 edition (June 29-30), Tag CDMX just confirmed Jim Jarmusch, one of the pioneers of the American independent cinema, as a main guest. As far as I’m concerned, Jarmusch has never been at a film event in Mexico before, which makes Tag CDMX’s announcement one of the best news so far this year for true Mexican cinephiles.

It’s worth noting that just last month, Jarmusch, 63, presented at the Cannes Film Festival, to great acclaim, his latest works: the feature Paterson, about a bus driver and poet from New Jersey (played by Adam Driver), and Gimme Danger, the long-gestating documentary on the influential band The Stooges.

If Tag CDMX screens any of these films, it would be a huge surprise; so far the festival has only confirmed that Jarmusch will offer a conference on June 30 at the Auditorio Julio Castillo. According to the festival’s press release, Jarmusch will “talk about his extensive career, what it means to be a filmmaker, and his obsession with cinema.”

For those interested in Jarmusch’s conference, you must go to the Tag CDMX website and register your personal information in order to get more details about the event.

Do you feel this content is inappropriate or infringes upon your rights? Click here to report it, or see our DMCA policy.
gimme dangerjim jarmuschpatersontag cdmx