Malaysian genre auteur Dain Said (Bunohan) returns with his latest effort - the supernaturally tinged crime noir Interchange - and with Cannes just around the corner we've got the first stills from the film to share. And these are some seriously compelling images.

We last wrote about the film back in March and here's the synopsis we were provided with then:

Forensics photographer Adam is weary of his daily routine of viewing mutilated bodies through his camera. Fearing that he may be a hazard to others due to a recent hallucinatory condition, Adam locks himself in his apartment, finding solace in photographing his neighbours.

A series of macabre ritual murders occur in the city and Adam is dragged into just one more investigation by his best friend and hard-nosed cop, Detective Man.

Away from the grisly murder trail at work, Adam befriends a mysterious woman, Iva, with problems of her own. Coming to her rescue, he begins to feel alive again. Iva however is not who she seems, as Adam finds himself dragged deeper into the tangled web of murders, unable to claw his way out.

Iedil Putra, Prisia Nasution, Shaheizy Sam and Nicholas Saputra star with Reel Suspects representing the film for sales in Cannes. Take a look at the images below. 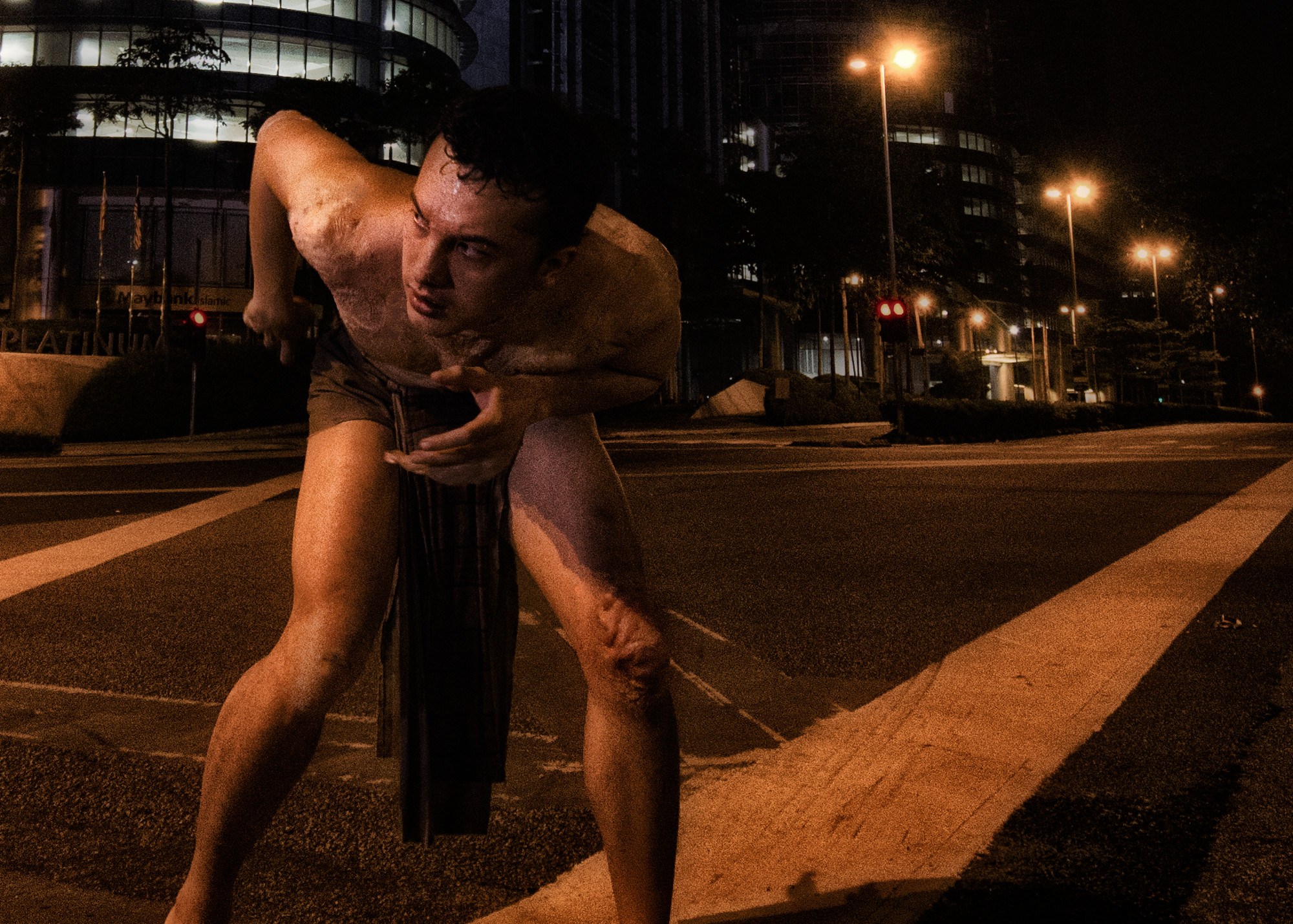 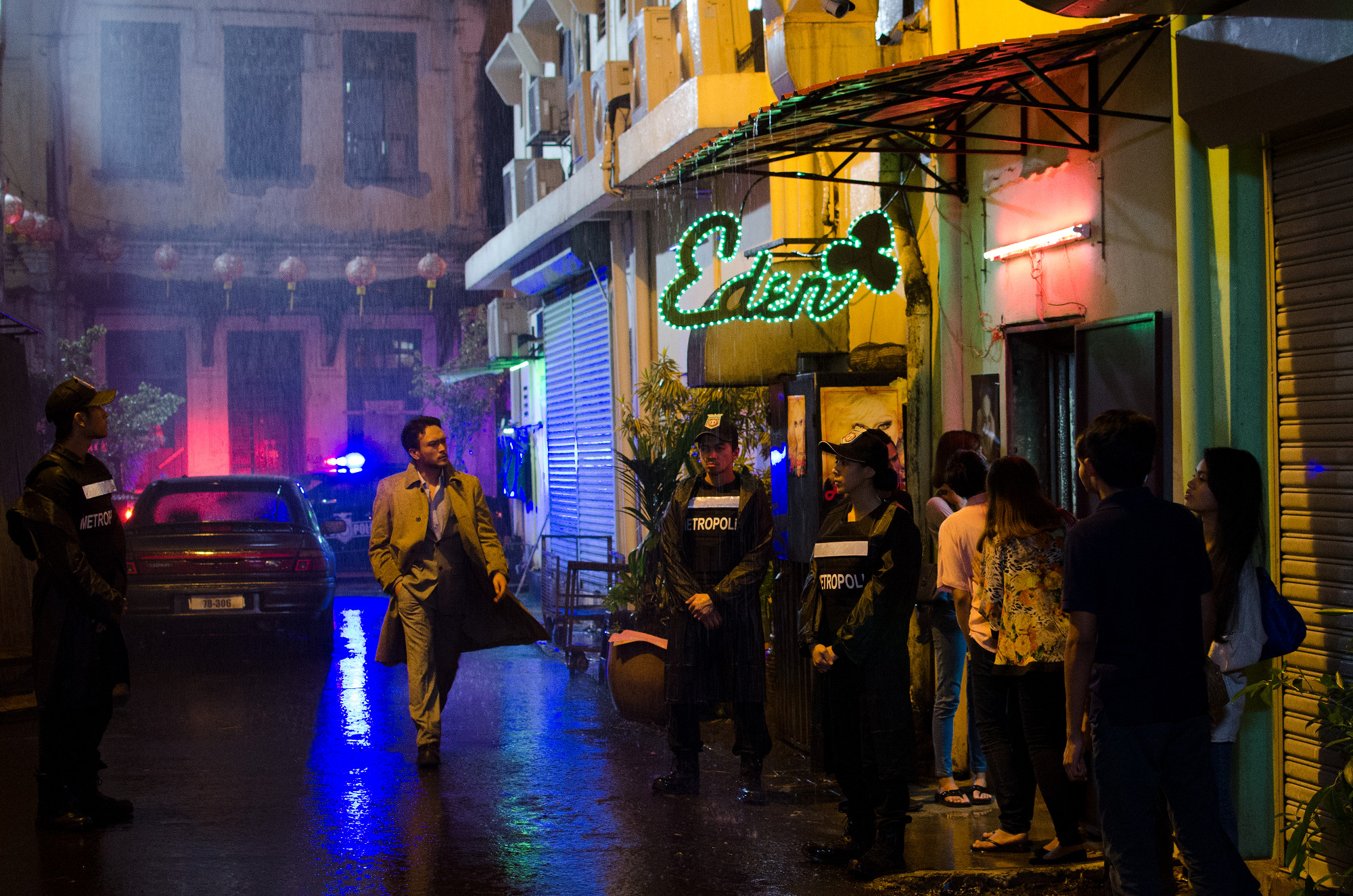 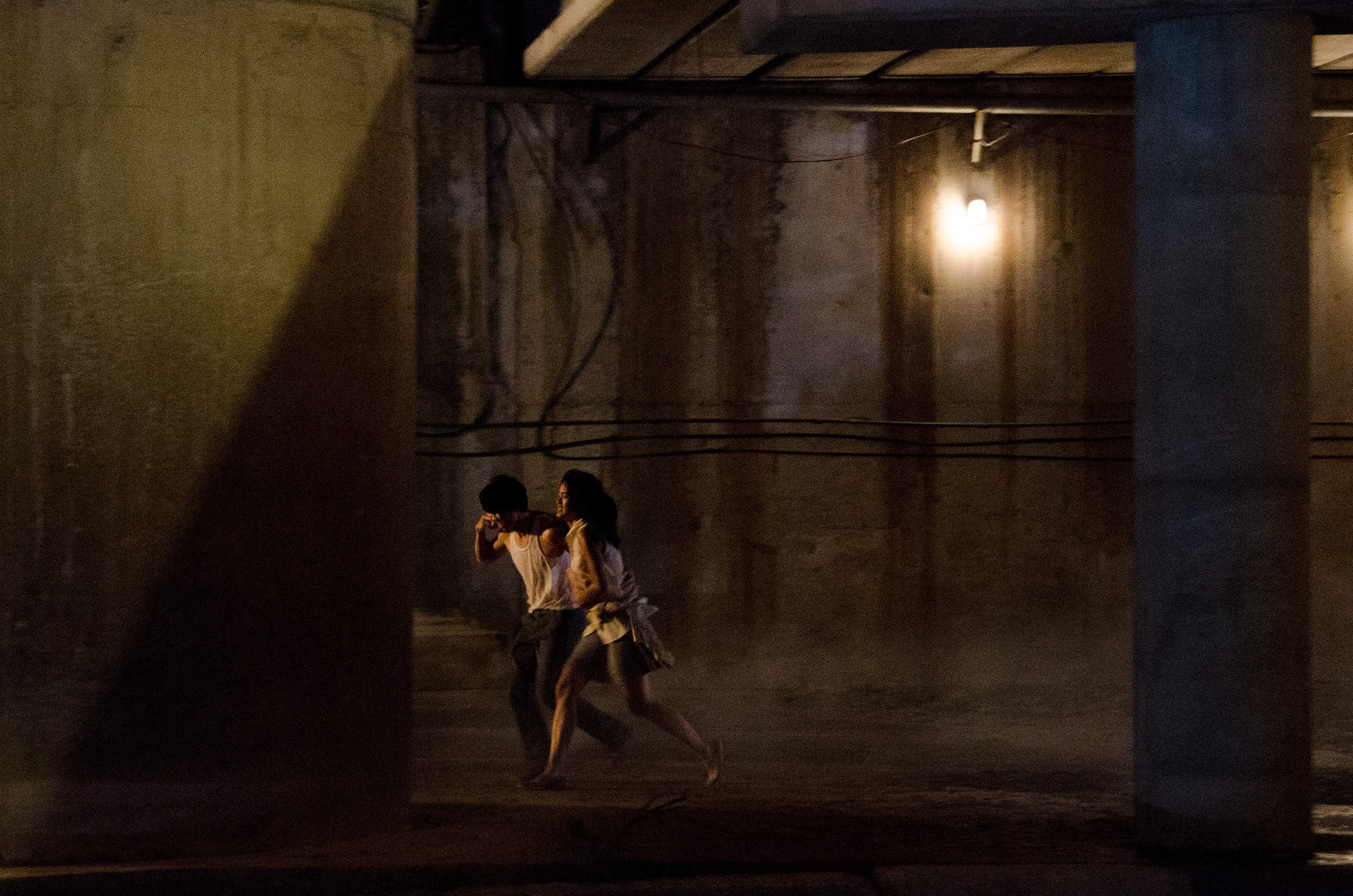 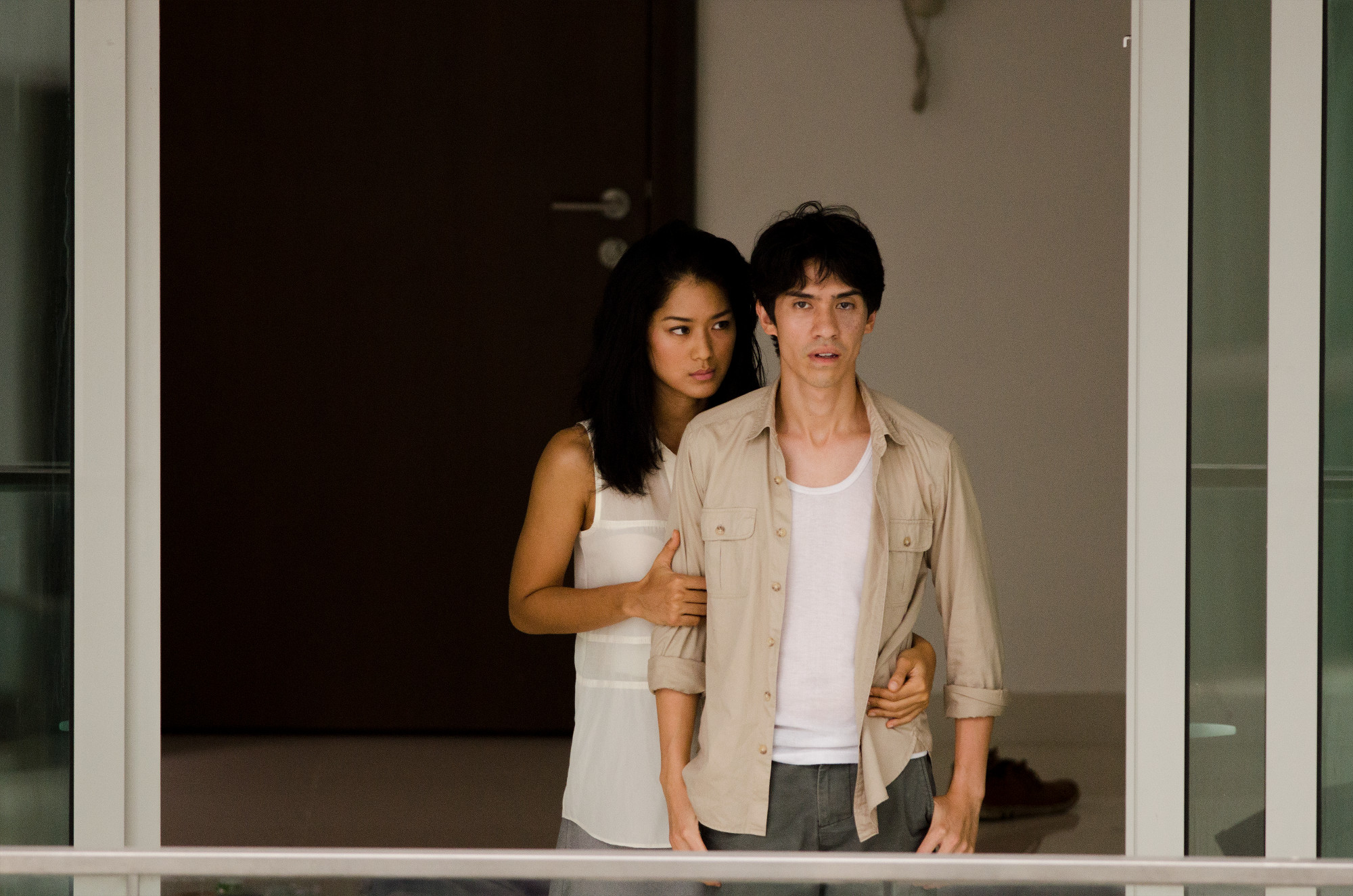 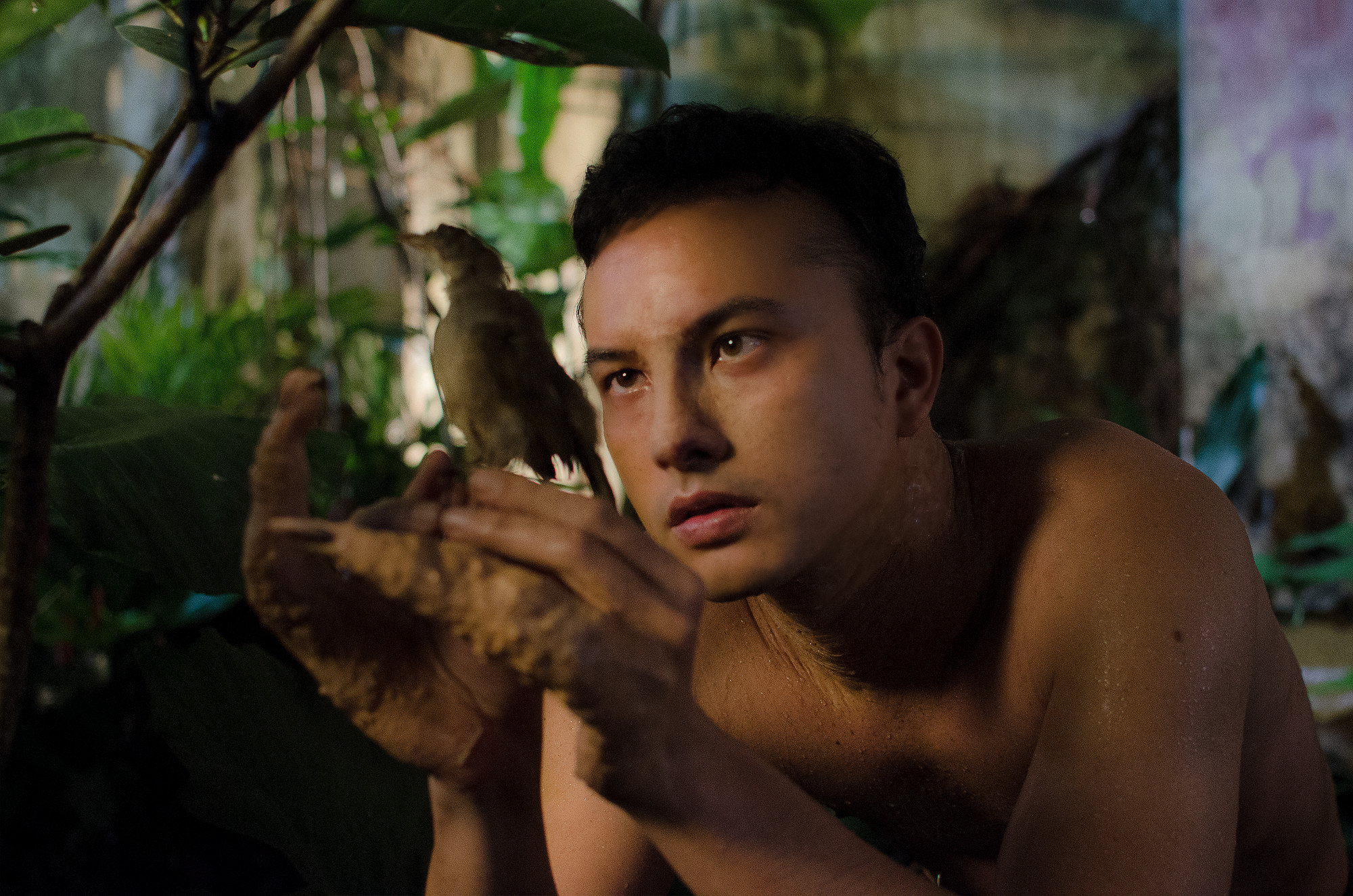