As the Frontières Global Domination Tour of 2016 carries on, having already conquered Brussels once again, market director Lindsay Peters and her team are preparing to invade Cannes in a couple weeks.

Frontières recently announced a new partnership with the famed film festival to present genre films to potential buyers, sales agents, and so on. The hope is that new partnerships will further along a selection of genre films that have already lensed and are now in post. Today, they have announced the four projects selected to participate.

After announcing a new partnership with the Marché du Film of the Cannes Film Festival last month, Frontières is pleased to announce the 4 films selected to participate in the Goes to Cannes Work-in-Progress screening series. This screening, set to take place Sunday May 15th at the Marché du Film, is part of Frontières Day at the Marché, which will also include a presentation of Canadian genre virtual reality projects in collaboration with the Canadian Film Centre, and the annual Fantastic Fanatics Mixer, presented in collaboration with Blood Window at Ventana Sur, the Bucheon International Fantastic Film Festival and the Tallinn Black Nights Film Festival.

Goes to Cannes will present more than 30 films to industry professionals over the course of three days. This is the first time that there has been a section devoted solely to genre film. Other categories include animation and specific regions like the Arab World, Malaysia and Lebanon.

Below are the first three films selected for this inaugural year. There is the feature film debut from Xander Robin, Are We Not Cats, Taneli Mustonen and his third feature film Bodem, which recently participated in the Nordic Genre Boost, and Canadian filmmaker Tricia Lee and her next film One Drop. A fourth film is yet to be announced. 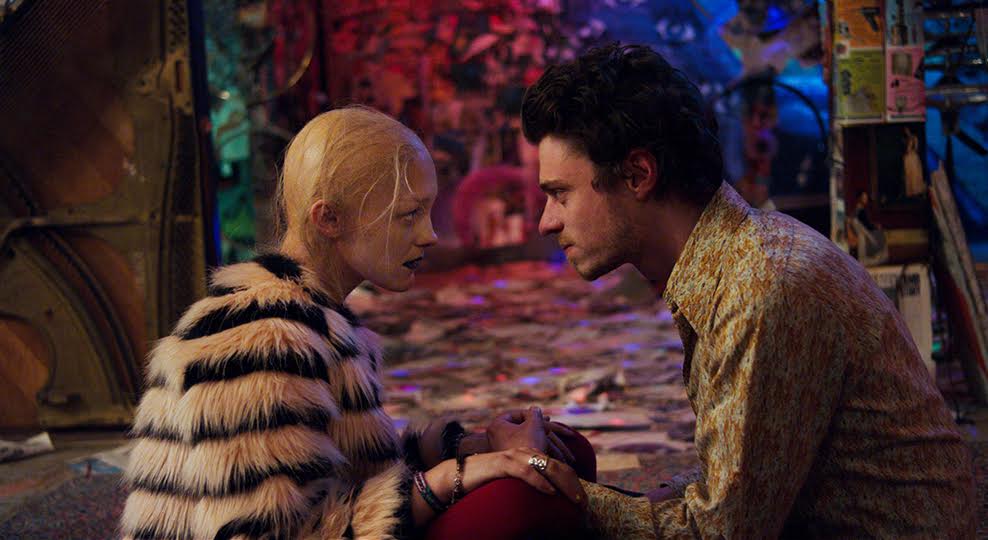 Are We Not Cats (USA)

After losing his job, his girlfriend, and his apartment in a single day, a young man attempts to restart his life as a truck driver, but his plans are quickly diverted when he meets a woman who shares his strangest and most compulsive habit; a proclivity for eating hair.

Every camper’s worst nightmare came true at lake Bodom in 1960 when 4 teenagers were stabbed to death while sleeping in their tent. as the years passed and the case grew cold, the unsolved mystery turned into an urban legend. now, a group of teenagers arrives at the same campsite, hoping to solve the murder by reconstructing it minute by minute. as night falls, turns out not all of them are there to play. Tonight... it’s girls against boys. let the killing games begin. 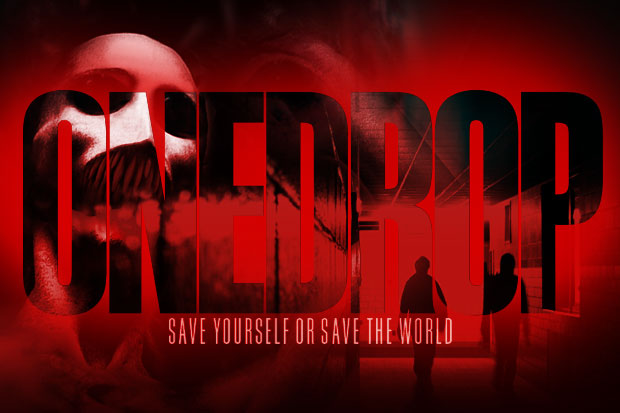 An elevated genre horror film about a single mother who wakes up in a medical facility to find that everyone is dead and she’s nine months pregnant. as she struggles to escape she discovers the facility’s secret, they’ve tampered with the boundaries of death and brought people back to life, but those who’ve returned, have not returned alone. Save yourself or save the world.