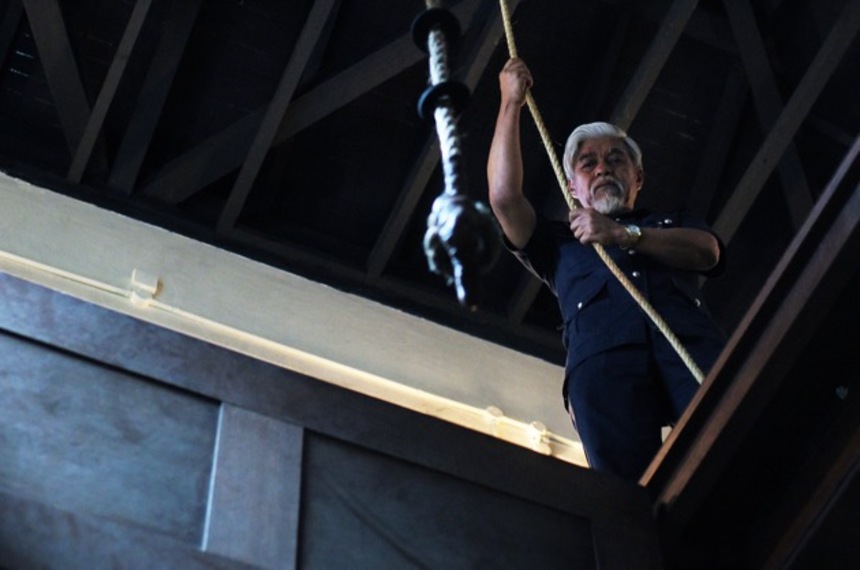 Hot off the announcement that it will have its world premiere at Cannes in the Un Certain Regard competition, we get our first look at Apprentice, a Malay-language execution drama set in Singapore. Newcomer Fir Rahman stars as Aiman, a prison warden who is transferred to a maximum security facility, where he serves under the tutelage of veteran hangman Rahim, played by Wan Hanafi Su (Bunohan, Men Who Save The World). While Aiman develops a friendship with Rahim, secrets from their past throw their whole situation into conflict.

Directed by Boo Junfeng, whose first feature Sandcastle debuted at Cannes Critic Week back in 2010, Apprentice has already been picked up for release in France, Hong Kong, China, Mexico and Turkey, and should secure further distribution after its Cannes appearance. On the basis of the trailer below, Apprentice looks very promising indeed.

Do you feel this content is inappropriate or infringes upon your rights? Click here to report it, or see our DMCA policy.
ApprenticeBoo JunfengFir RahmanSingaporeWan Hanafi Su