Sequel Already In The Works For Fassbender's ASSASSIN'S CREED 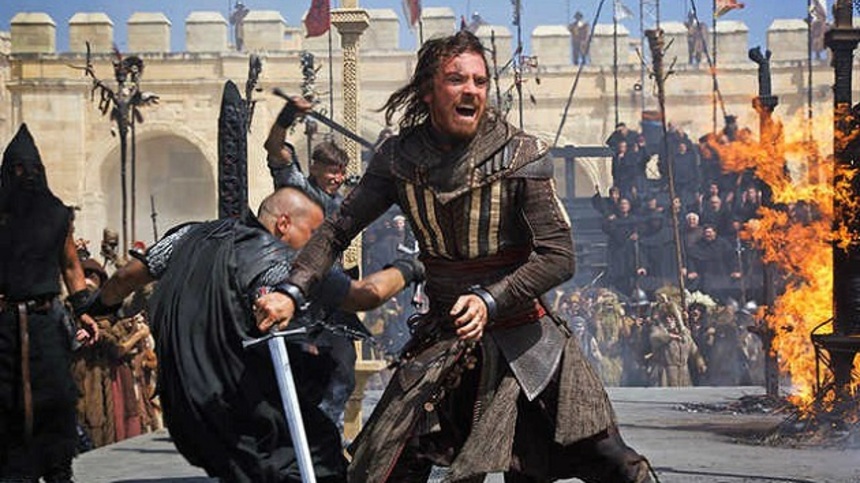 Though Justin Kurzel's adaptation of the popular video game franchise will not be in cinemas until December The Tracking Board is reporting that studio New Regency is already going ahead with a sequel for Assassin's Creed.

Director Justin Kurzel’s forthcoming action-adventure story stars Fassbender and Marion Cotillard – the three of whom worked together previously on last year’s critically acclaimed MacBeth. Fassbender plays Callum Lynch, a man who discovers that he’s the descendant of a secretive society of deadly assassins, who are at war with the Knights Templar. Through a machine, Lynch becomes able to tap into the memories of his ancestor Aguilar, an assassin in 15th century Spain. Commanding his ancestor’s incredible skills, ability, and knowledge, Lynch sets forth to take on the Knights Templar in the present.

Ordering a sequel before the first film even rolls out is not that common. Especially when you consider the choppy waters that video game to flim adaptations reside in. Usually a studio will wait at least until opening weekend numbers come in before making any decisions. New Regency is so confident with what they have seen so far that they believe they have a bonafide hit in waiting, so why not.

Do you feel this content is inappropriate or infringes upon your rights? Click here to report it, or see our DMCA policy.
Assassin's Creed. Justin KurzelMarion CotillardMichael Fassbender