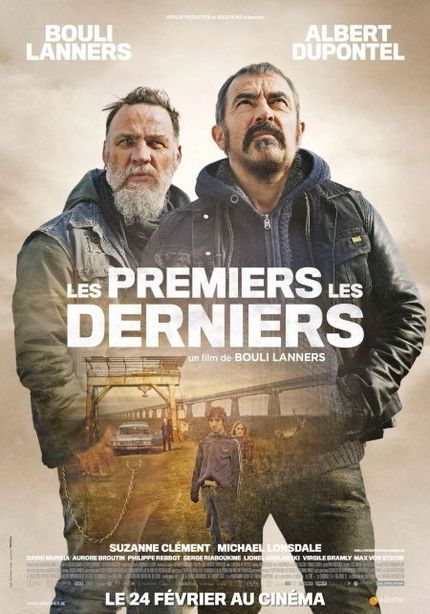 Civilization may be crumbling but Cochise and Gilou - the bounty hunters at the center of Boulie Lanners' Les Premiers, Les Derniers - still have a job to do. And someone out there has a stolen phone full of sensitive data that they need to reclaim.

The fourth directorial effort from Belgian actor-turned-helmer Lanners - recently seen as a performer in Rust And Bone and a voice actor in A Town Called Panic, among others - has been selected as part of the upcoming Berlin film festival and the freshly released trailer makes it clear why. this looks to be a very strong, arty take on genre tropes that comes packaged with the star power of Albert Dupontel - along with Lanners himself - in the lead. Check out the trailer below.

Do you feel this content is inappropriate or infringes upon your rights? Click here to report it, or see our DMCA policy.
albert dupontelBerlinale 2016bouli lannersles premieres les dernierstrailer