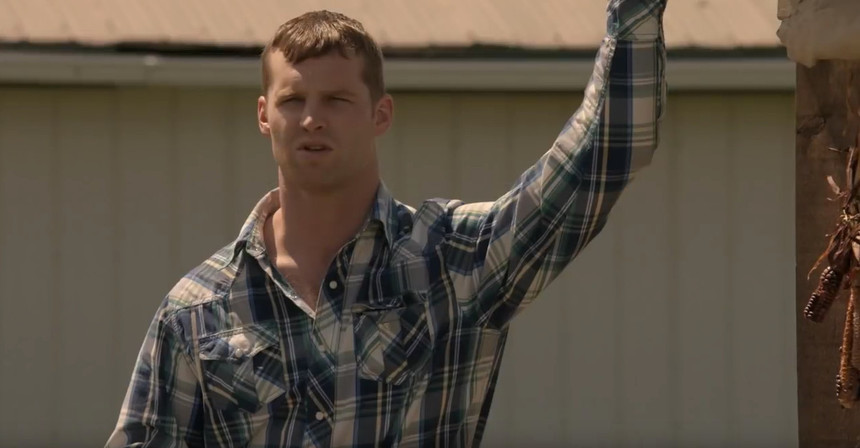 It was almost exactly two years ago that we first came across the wonders of Letterkenny Problems, a hysterically funny Canadian web series built around a pair of rural young men doing nothing but stand and stare at the camera while reciting the problems unique to their lives in the hinterlands of central Ontario. This evolved into later, equally deadpan and equally hilarious, throwdowns of insults directed towards big city dwellers and small town hockey stars, and before long what started as a web series was snapped p as a full television series and with the television incarnation due to launch in February the powers that be have posted the opening two and a half minutes from the series.

This is laugh until you cry stuff, hysterically funny and while I think it's made moreso by the fact I grew up in a town of under fifty thousand people where the high schools were populated by kids from the neighboring farm communities that this is poking fun at I very much doubt that shared background is required to get a very good laugh out of it. Jacob Tierney (The Trotsky) directs the series, check out the Letterkenny opening below.