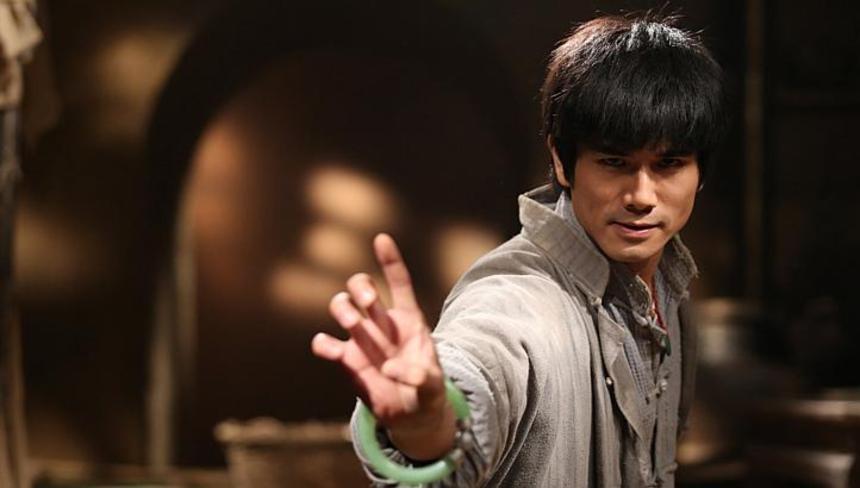 Word first broke about The Adjustment Bureau director George Nolfi's upcoming Birth Of The Dragon back in February and with production just around the corner further details have arrived on the Bruce Lee biopic.

Birth of The Dragon recreates the mid-1960's fight between Lee and Wong from the point of view of a young martial arts student whose allegiance became torn between Lee and Wong Jack Man. To this day, people still argue about who won the famous fight, but one thing is certain: after his battle with Wong, Bruce Lee reinvented himself and his style of kung fu.

The story here will be told from the point of view of fictional character Steve McKee, to played by Billy Magnussen, a student of Lee's whose loyalty is torn between Lee and Shaolin master Wong Jack Man as he enters the world of kung fu.

Playing Lee himself will be Hong Kong star Philip Ng (Once Upon A Time In Shanghai), who seems rather a good choice in terms of both acting and martial arts ability, while his flawless English is certainly also a plus for a film set in the American portion of Lee's life. Playing Wong will be mainland actor Yu Xia (The Painted Veil) with Jinging Qu rounding out the cast and the whole thing based on a cast by Academy Award nominees Christopher Wilkinson and Stephen J. Rivele (Nixon, Ali), who know a thing or two about bio-pics.

On the martial arts front, fight choreography and action design comes courtesy of Corey Yuen, so things should be very solid on that front. Principal photography begins today.