The Los Cabos International Film Festival opened last night with a red-carpet gala presentation of Jean-Marc Vallee's Demolition. The event was a living representation of the conflicts dramatized in the film.

Jared Leto, resplendent in red hair and black leather jacket, gave an eloquent tribute to Vallee, who directed the actor to an Academy Award-winning performance in Dallas Buyers Club. After embracing Leto, Vallee was gracious in his response to the actor's moving words. He then introduced Demolition by noting that, while he is usually accustomed to making movies about antiheroes, he decided to make one about underdogs who are also heroes. He described Demolition as the "most rock 'n' roll film I've ever made."

(Read more about the opening night of the festival in the gallery below.) 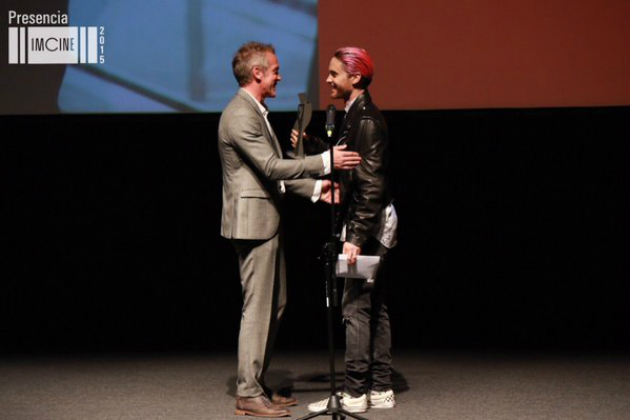 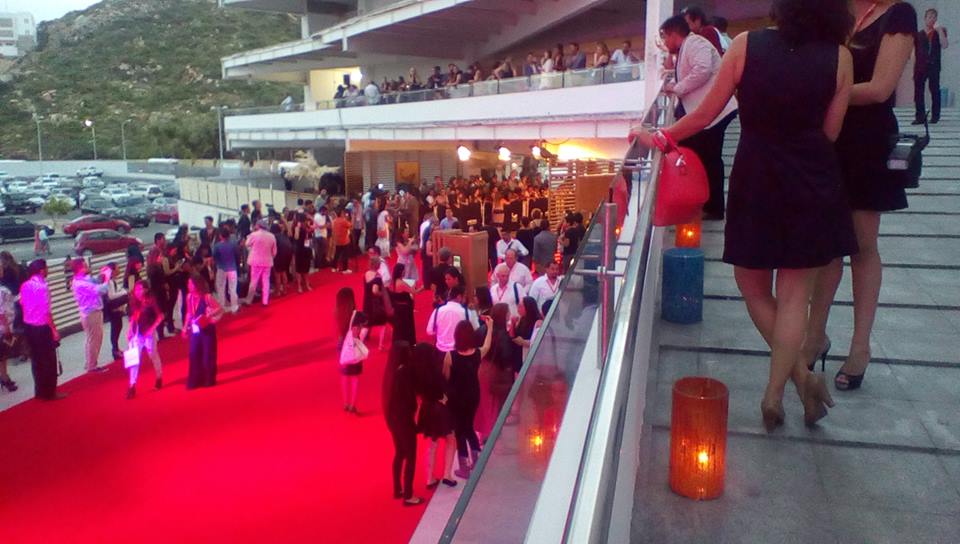 Only in its fourth edition, the festival mounted an impressive opening-night event. As our press bus arrived, an hour before the red-carpet proceedings were due to begin, crowds were already lined up at the Pabellon Cultural de la Republica, waiting to see the stars. As the night progressed, more guests arrived to fill the outside walkways and a terrace leading to the theater. 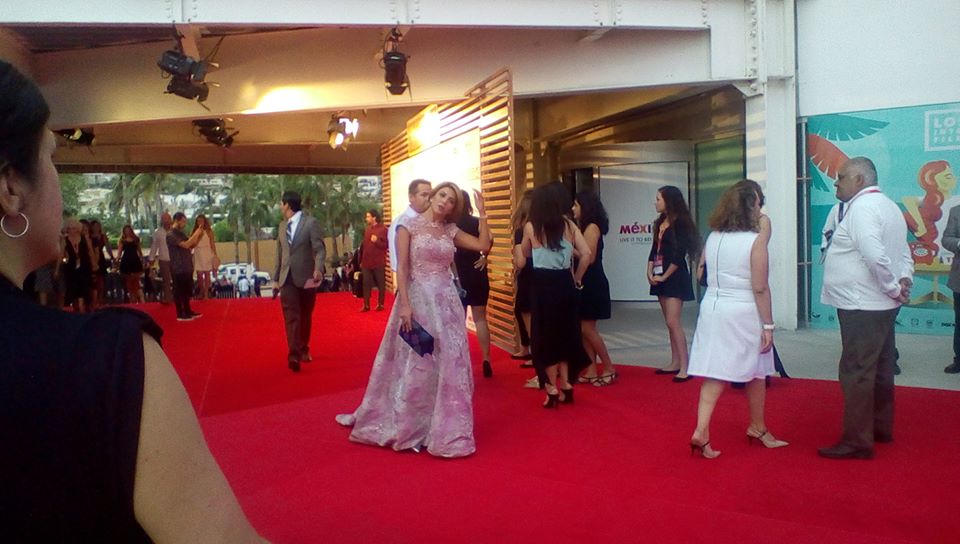 A lot of people walked the red carpet, a lot of photos were snapped, a lot of videos were shot, a drone camera was employed (?!), and a lot of my ignorance was on display because I am not familiar with the stars, but they sure looked good! 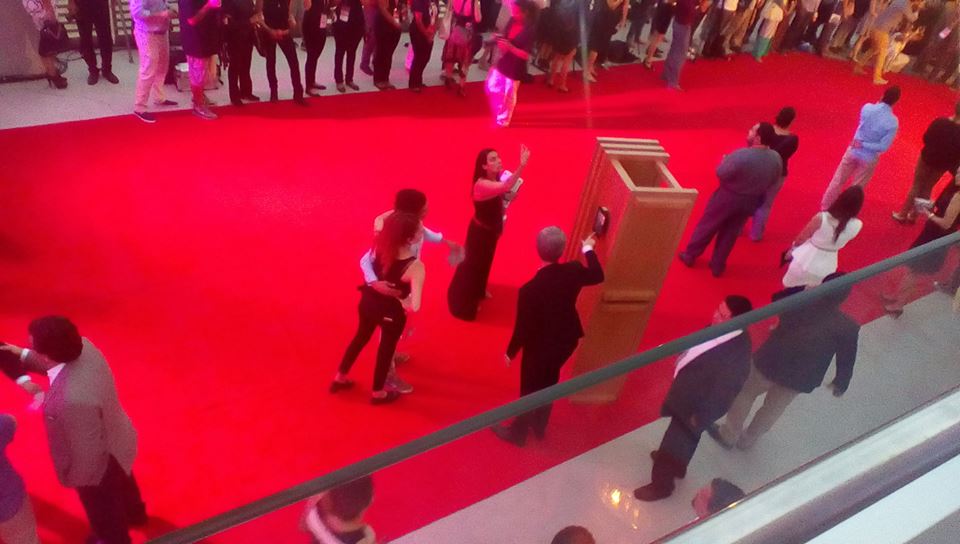 This, though, is what happens when a festival reflects its local audience. Los Cabos organizers have sought to distinguish their festival by focusing on films from Canada, the United States, and Mexico, while also featuring noteworthy movies fr.om around the world. Dozens and dozens of locals knew exactly who the stars were and showed their appreciation. There was even a selfie station, where a host invited red carpet walkers to stop by and memorialize the moment, often preceded by many hugs and kisses. 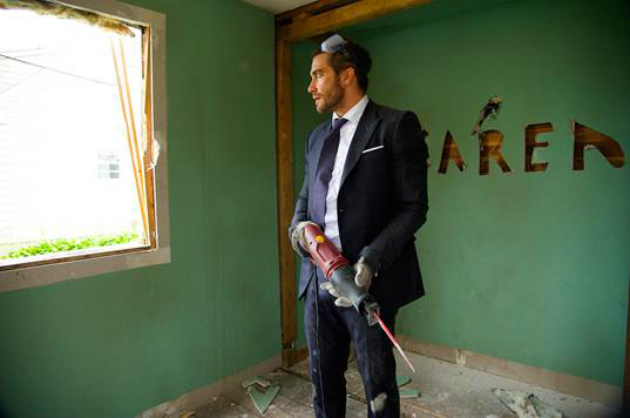 Nursing an exhausted body -- I'd been awake for some 40 hours by this point, a combination of work and travel -- and a somewhat crumpled soul (crowds are not my thing), I was happy when the opening night presentation began in a cooled-off auditorium. Organizers made an effort to accommodate those of us who are not fluent in Spanish by translating the opening remarks and other key points, while local politicians gave speeches that I'm sure were very appropriate.

After Leto's presentation and Vallee's acceptance, Demolition began. The volume was a bit low for my taste, and my aforementioned exhaustion made it difficult to remain alert. Our own Jason Gorber was quite positive about the movie, stating in his review from the Toronto world premiere:

"The storyline a of man confronting his wife's death, and the connection he finds in a customer service representative, should be appalling and maudlin. Yet under the graceful direction by Jean-Marc Vallée, and a terrific ensemble that includes Naomi Watts, Chris Cooper and newcomer Judah Lewis, the film manages to soar."

Perhaps because I was watching the movie in a resort town that appears to depend greatly on well-heeled tourists, the anti-materialistic ideals made it a strong choice for the opening-night presentation. Indeed, the audience responded heartily to the humor in the piece, and applauded at the conclusion -- and I don't think it was simply a show of politeness, but an appreciation for what the movie was saying.

Then it was onward to the closing night party and a very late bedtime. My sleep was blissful.

Do you feel this content is inappropriate or infringes upon your rights? Click here to report it, or see our DMCA policy.
Jared LetoJean-Marc ValleeLos Cabos