Fantasy Thriller THE CURSE OF SLEEPING BEAUTY Heads For 2016 Release 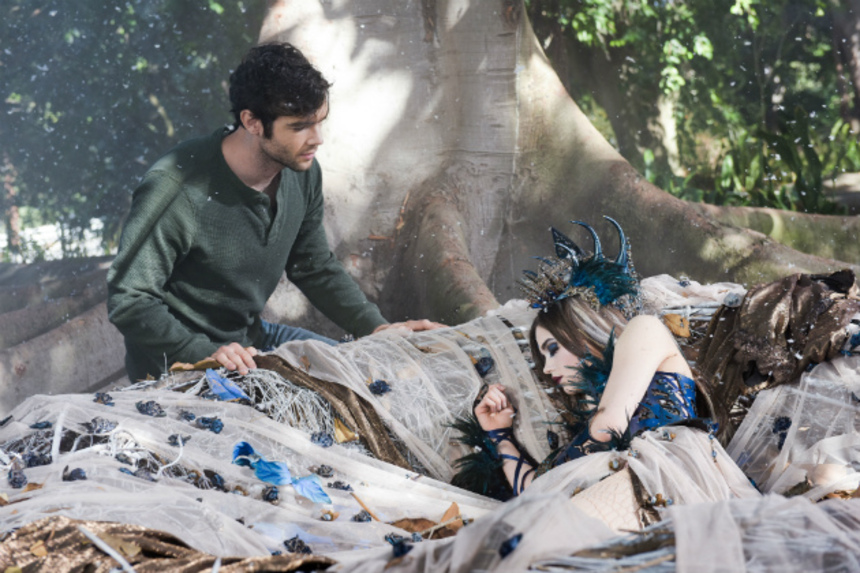 Fantasy thriller The Curse of Sleeping Beauty has been acquired for release by XLrator Media for release in 2016.

Thomas Kaiser (Peck) inherits an ancestral mansion that has been in his family for generations -- only to learn that he has also inherited an ancient curse stemming back to the Crusades. Forced into his new role as "protector" -- the guardian appointed to keep the evil demons in the house at bay -- Thomas teams with an ambitious local realtor (Hall) and paranormal cleric (Davison) to unravel the mystery of the house, while struggling to awaken the beautiful Briar Rose (Eisley), held captive in a terrifying netherworld seen previously in his dreams.

XLrator Media will also be teaming with Bleiberg Entertainment to develop a small-screen, episodic show, based on the movie. One last bit of synchronicity: Everette Hartsoe will create a graphic novel, tied to the release next year.

More about The Curse of Sleeping Beauty