Here in the U.S., we are about to suffer the full onslaught of "the holiday movie season," which means we are stuck with picking between populist blockbusters, family comedies, and award-seeking dramas, with genre fare generally relegated to the sidelines.

To give us hope for the future, director André Hedetoft has been kind enough to share concept art for his upcoming film Finns Här Några Snälla Barn. He describes it as "a sort of Pippi Longstocking with zombies."

Here is the official introduction for the concept art, credited to Jens Grönberg & Jenny Brand of breakfastdesign.nu:

Finns Här Några Snälla Barn is something as unique as a Swedish feature film that explores a zombie outbreak on Christmas Eve entirely through the kids perspective. Now we get an early first look in this series of concept art that takes us along on the kids wild adventures.

When a zombie epidemic breaks out on Christmas Eve and turns all adults over the age of puberty into walking dead, the adopted little sister Makeda must team up with her half-brother Johannes to try to save their parents, Christmas and perhaps the rest of the world.

Hedetoft wrote the screenplay and will direct; his credits include the very clever time-travel comedy Double Trouble (watch here) and upcoming sci-fi thriller Origin (we shared the rather

More details will be released as production ramps up in the next year but in the meantime André Hedetoft can be followed on Twitter or Facebook to learn more. 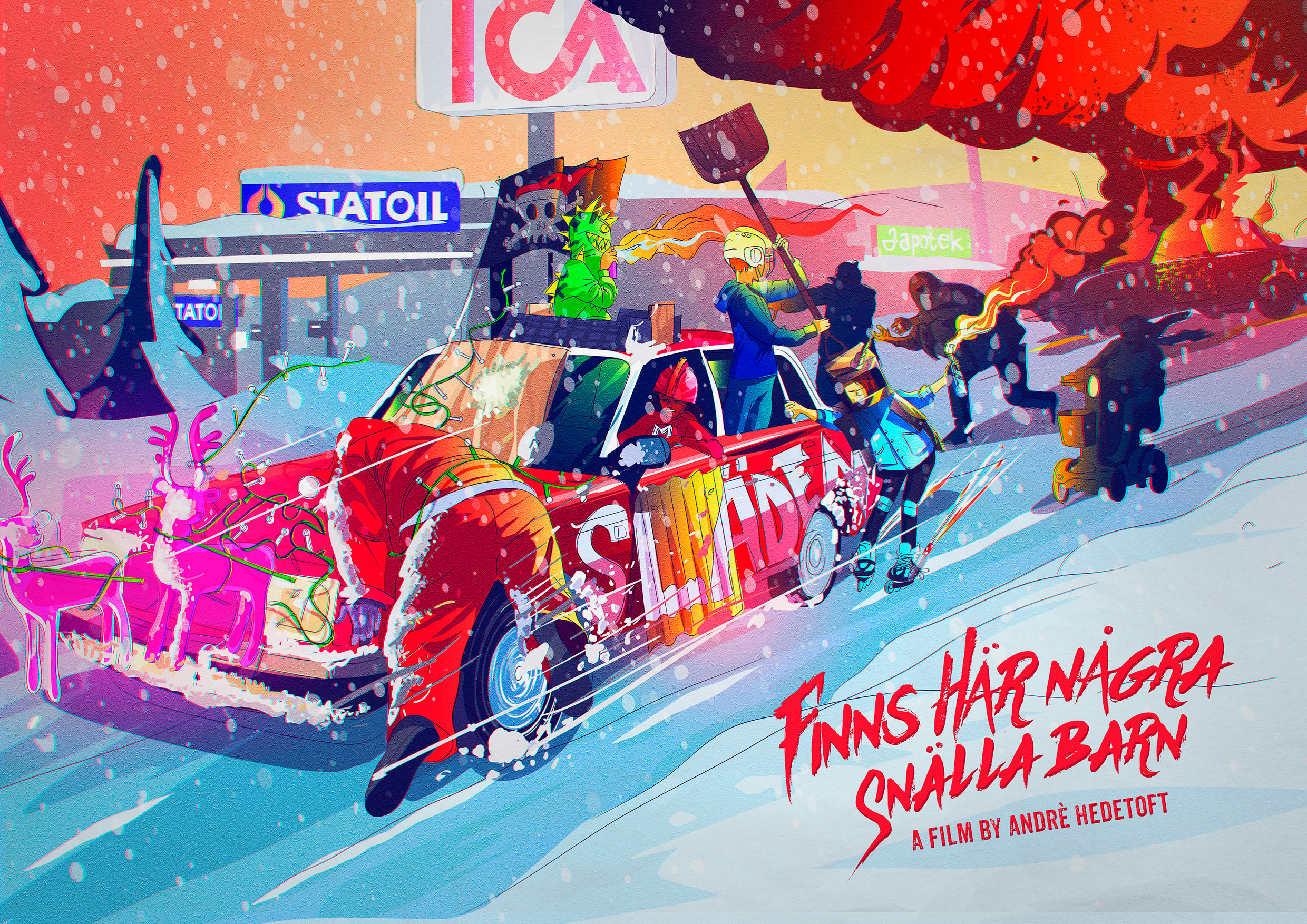 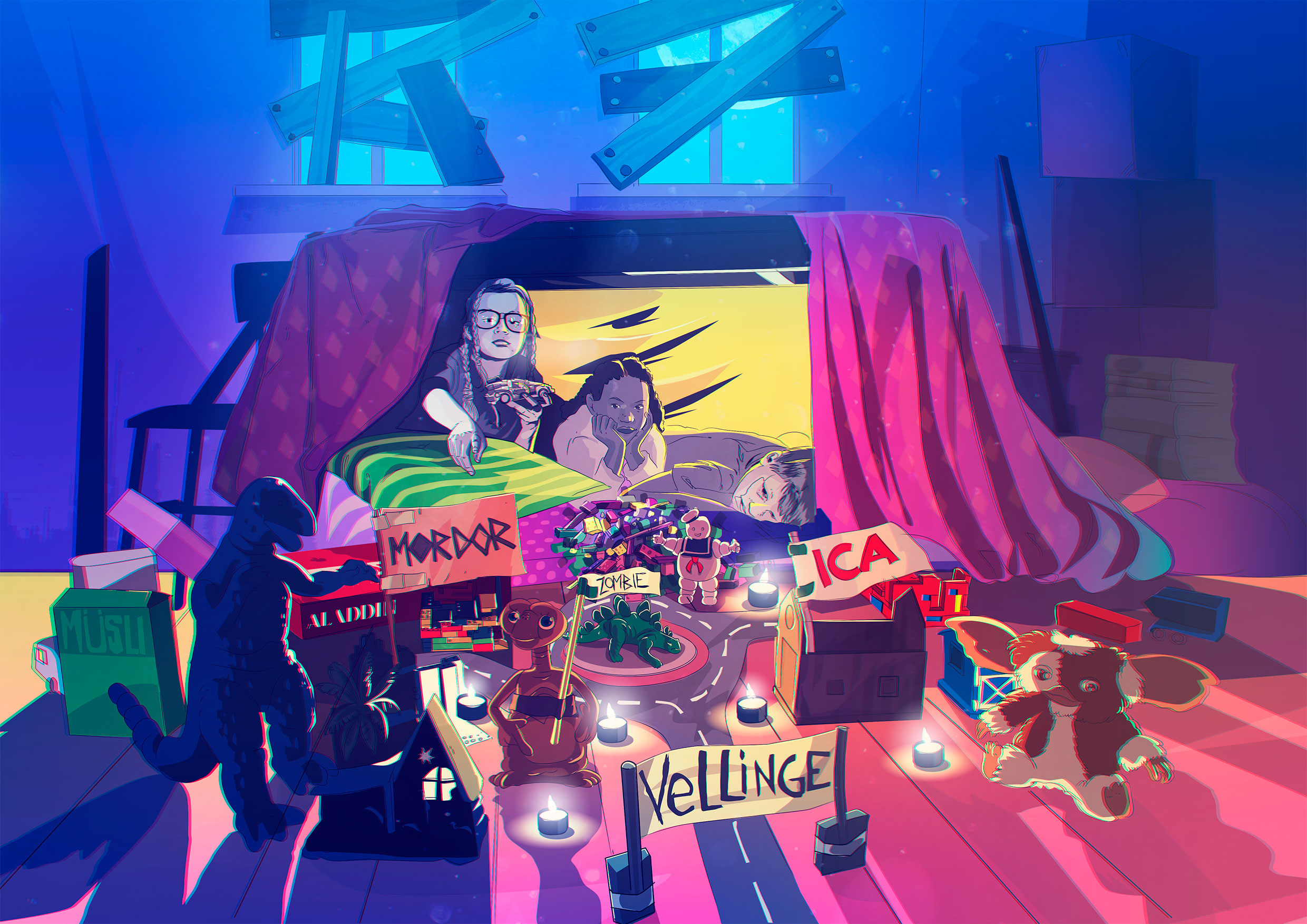 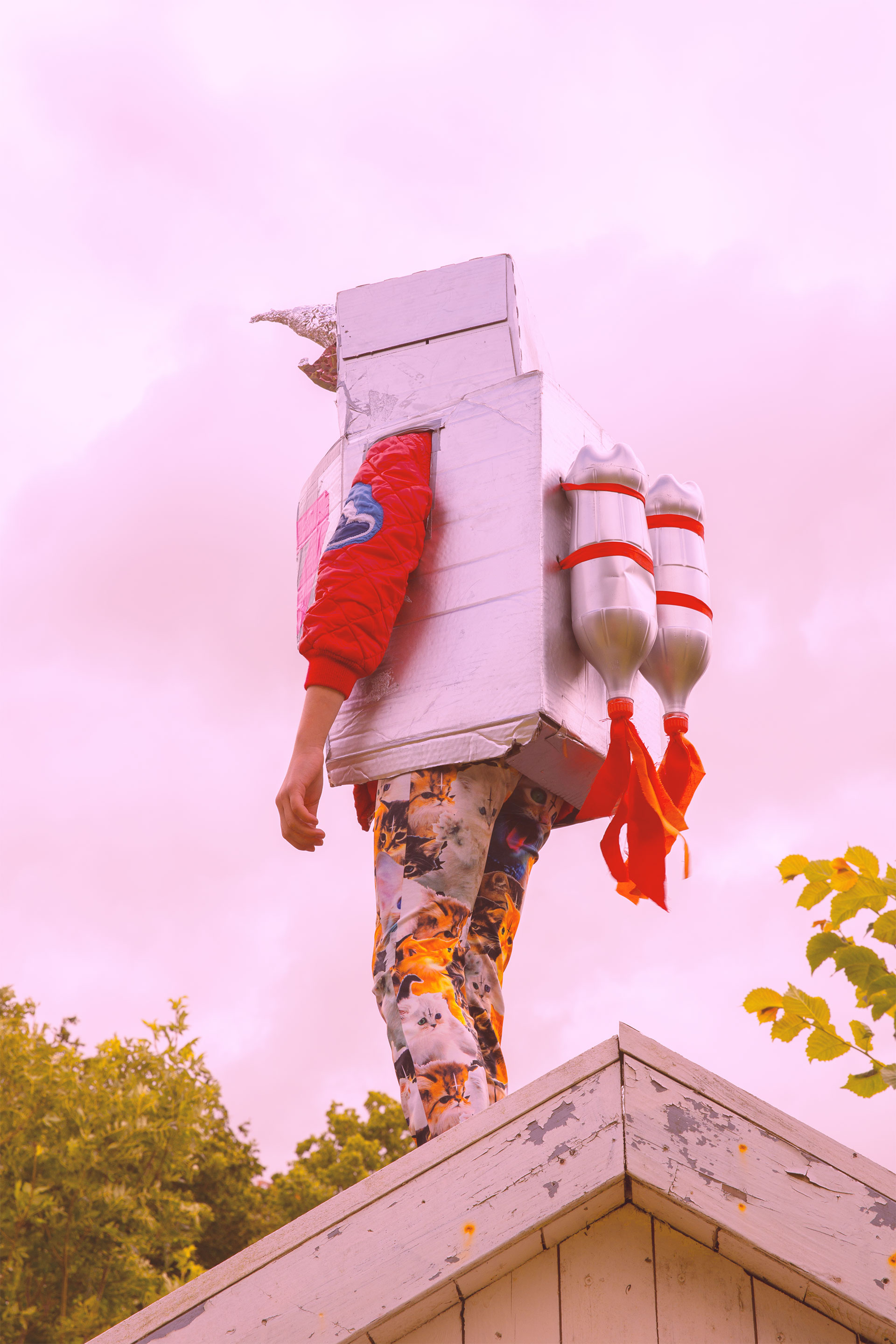 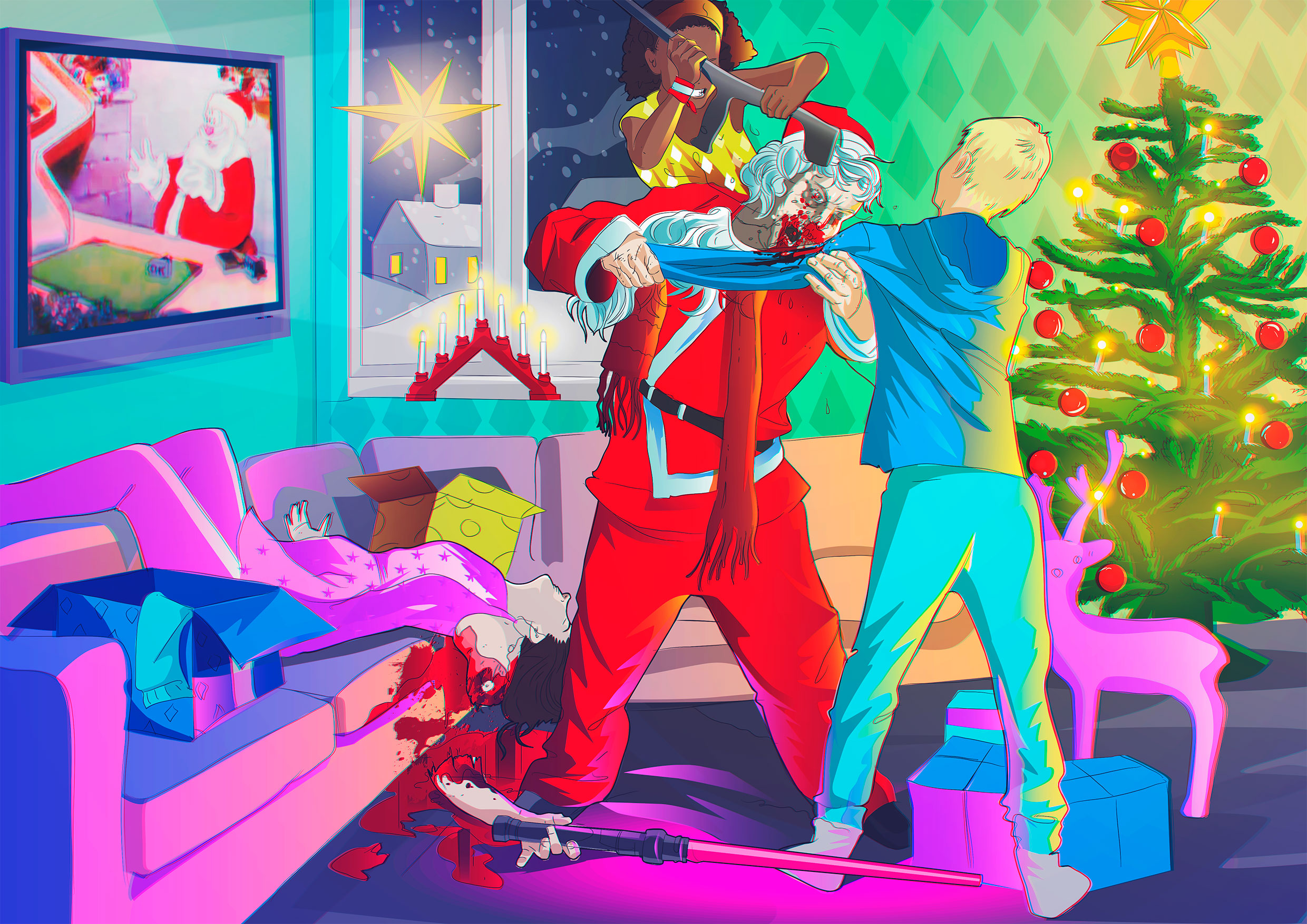 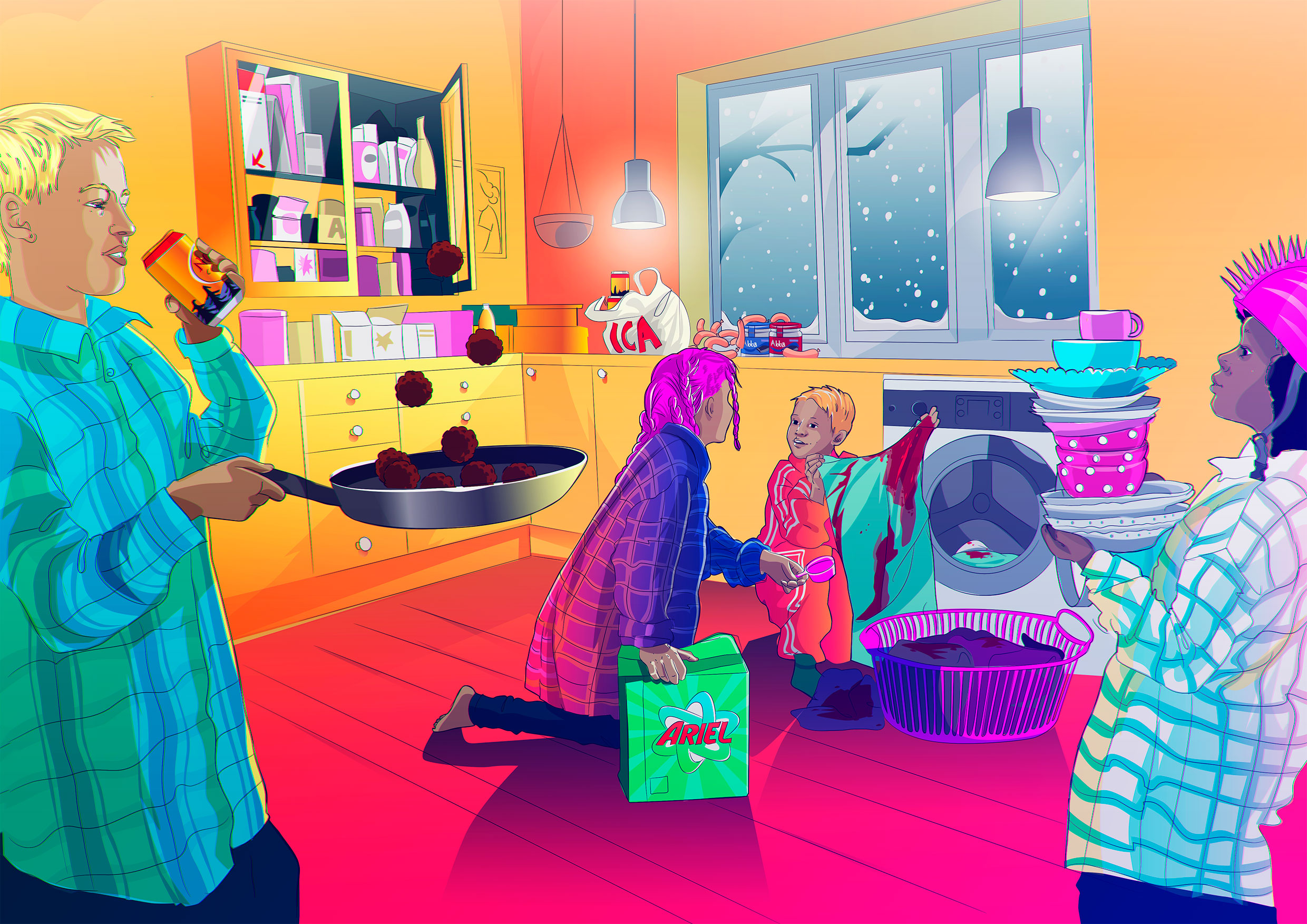 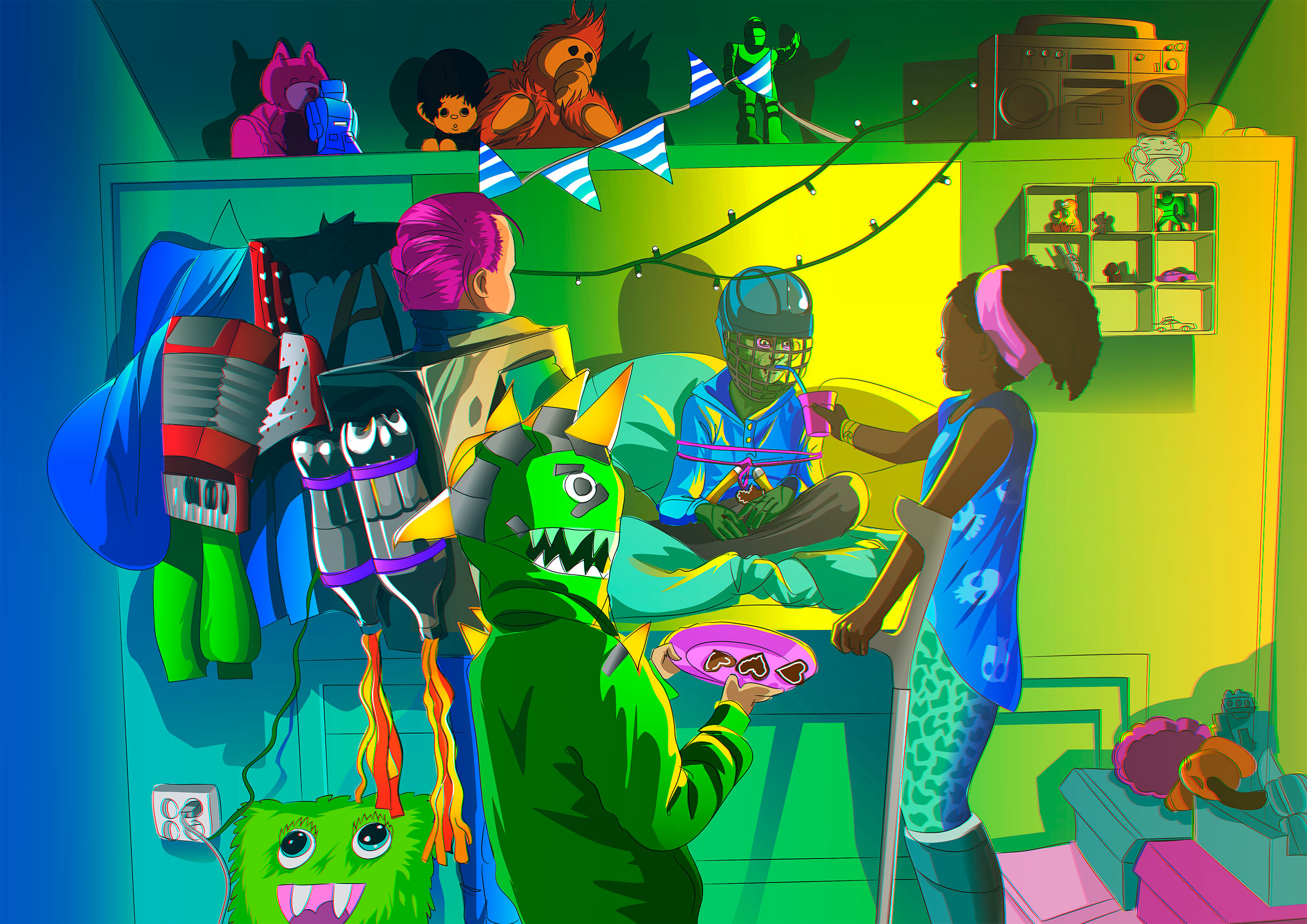 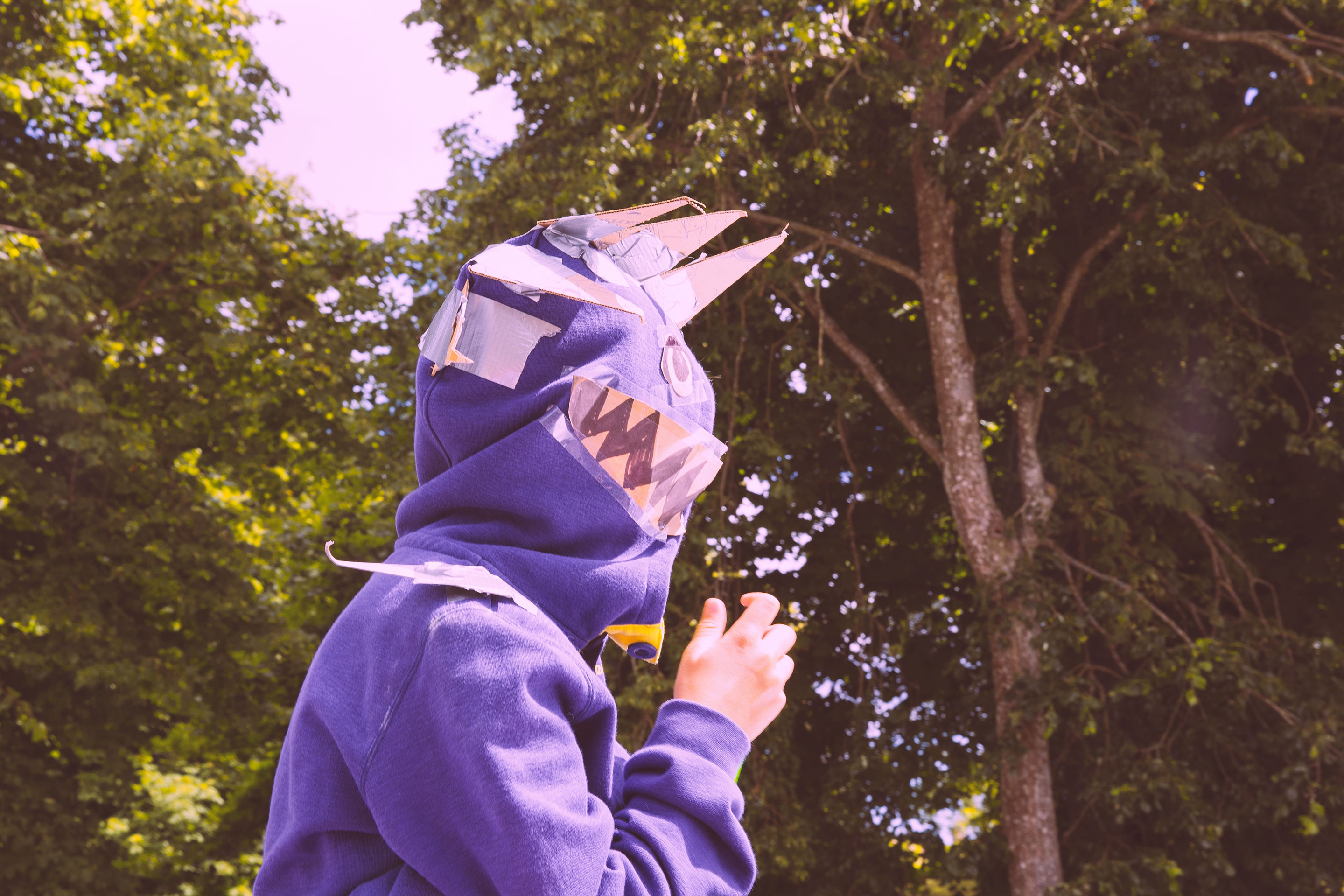 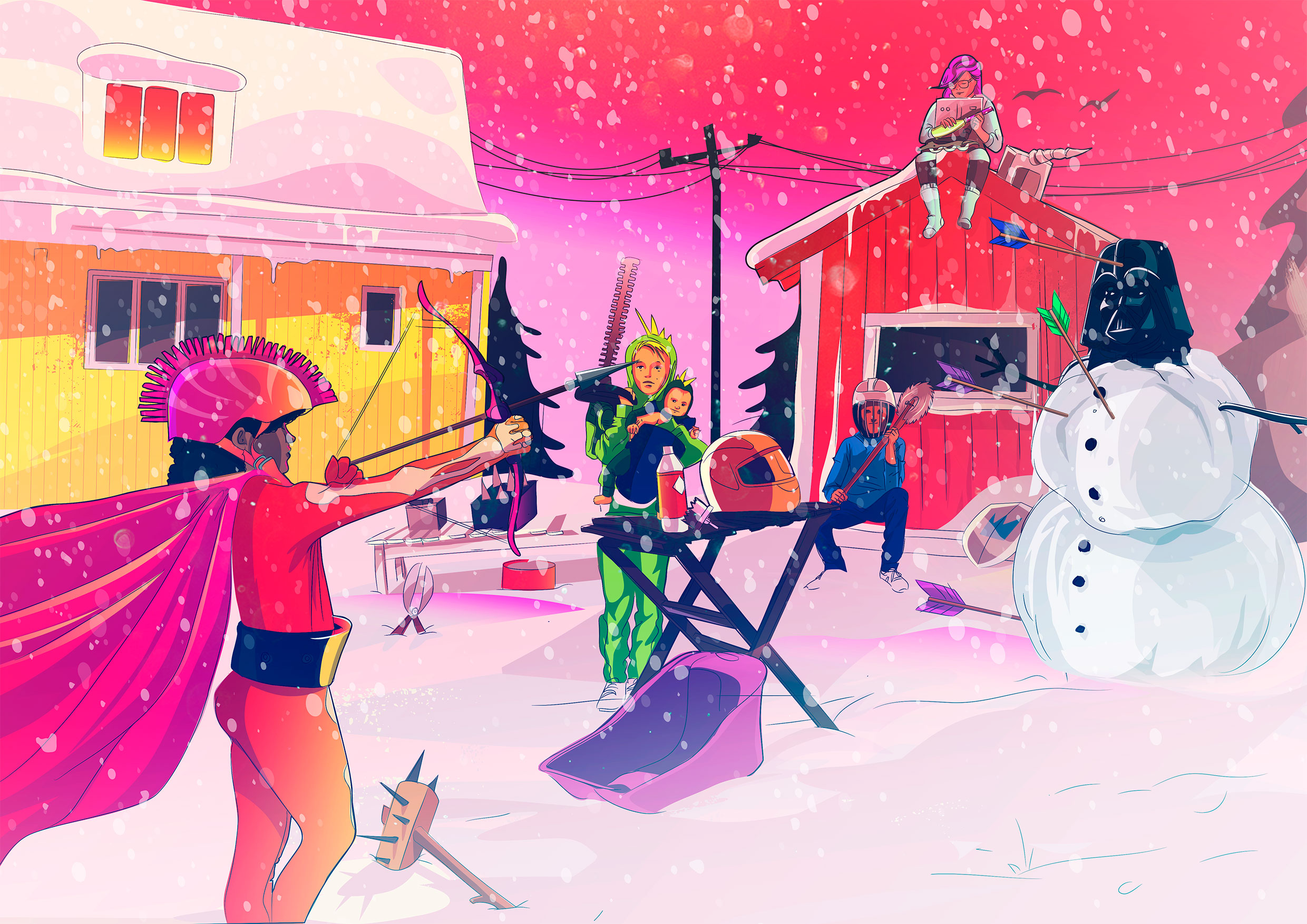 Yay, the destruction of childhood memories by zombies continues!

I've kinda had it with those buggers, to be honest.