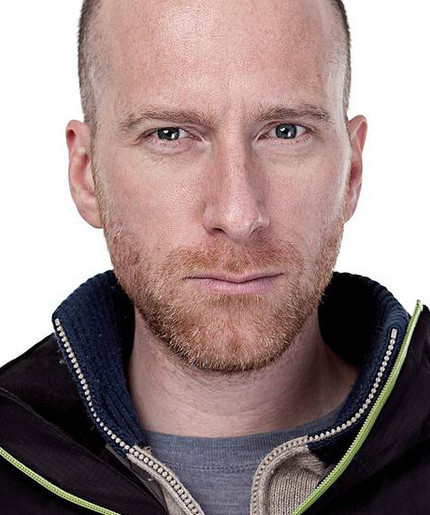 The long brewing Tomb Raider reboot has found itself a director and it's a familiar name here at ScreenAnarchy with the job going to Cold Prey, Escape and The Wave helmer Roar Uthaug. Hollywood has been sniffing around Uthaug's door for years now, his work in his native Norway long showing the balance of technical ability, visual style, audience awareness and character detail required for mainstream success but Uthaug - until now, at least - had preferred to stay at home and hone his craft on a smaller stage. But with his recent disaster film The Wave proving a huge commercial and critical success Uthaug had arguably reached the growth limits of his local industry and so is finally making the jump ...

He moves on to a project backed jointly by MGM and Warner Brothers still looking for a star but with a script already in the works from Black List selected writer Geneva Robertson-Dworet. GK Films produces.