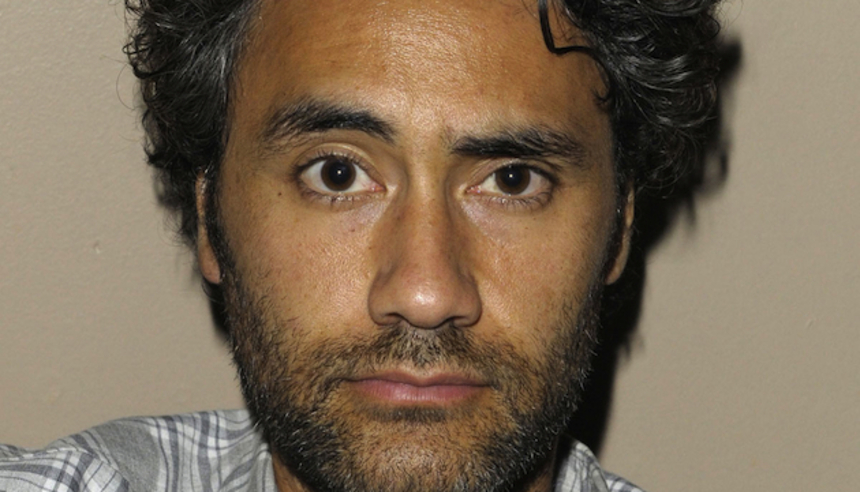 Yep. You read every single one of those words correctly.

New Zealand filmmaker Taika Waititi, the man behind such sweetly awkward, often hilarious movies Eagle vs. Shark, Boy, and the masterful mockumentary What We Do In The Shadows, is, according to our peeps at The Wrap, in negotiations with Marvel to direct Thor: Ragnarok.

The fizzle to Marvel's usual snap, crackle and pop, the Thor films didn't seem to benefit from such cool directorial choices as Kenneth Branagh and Alan Taylor: guys who would seemingly fit right in chronicling the royal family of Asgard. And now there's the extra cool, left field choice of hiring a guy like Waititi. Then again, these days Marvel seems to be digging filmmakers who are known for comedies, and Waititi has had a hand in some of the finest around if ya ask me.

What he brings to the table on a project as committee controlled as Thor, remains to be seen. Although since Kevin Feige is now on his own without the phantom menace of Ike Perlmutter, perhaps Waititi won't feel so stifled. Also: Waititi is half-Maori, which means he'll be the first non-white director getting a chance to play in the MCU.