Todd Brown
Founder and Editor; Toronto, Canada (@AnarchistTodd)
Tweet Post Submit
UK director Johnny Kevorkian is hard at work on his upcoming claustrophobic thriller Await Further Instructions and with the production half way through principal photography the first two images have been released to give a taste.

Sam Gittens plays Nick, who brings his girlfriend Annji into the family house from hell, where the television exerts a sinister grip, leading to paranoia and bloody carnage.

Director Johnny Kevorkian said today: "I'm so pleased to be working with the super talented Sam Gittins and Neerja Naik, who are bringing such intensity to every scene. We're half way through the shoot and things will only get more extreme from here. I can't wait to push their characters even further as the spectacular reality of their confinement is finally revealed!"

Currently shooting at GSP Studios in York, the story revolves around the Milgram family, who have gathered to celebrate Christmas, only to find a mysterious black substance has surrounded their house. Something monumental is clearly happening right outside their door, but what exactly - an industrial accident, a terrorist attack, nuclear war?  Descending into terrified arguments, they turn on the television, desperate for any information. On screen a message glows ominously: 'Stay Indoors and Await Further Instructions"....

Take a look at the stills below! 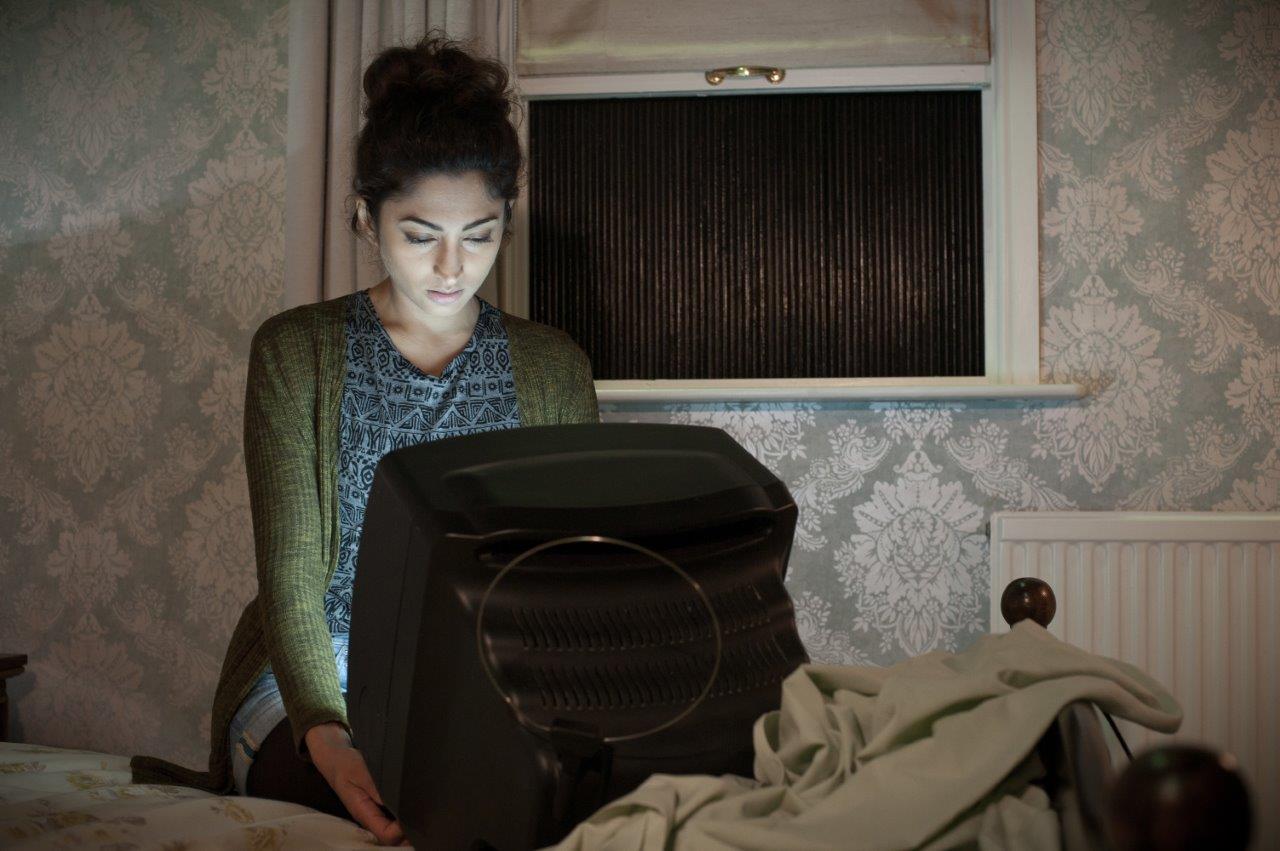 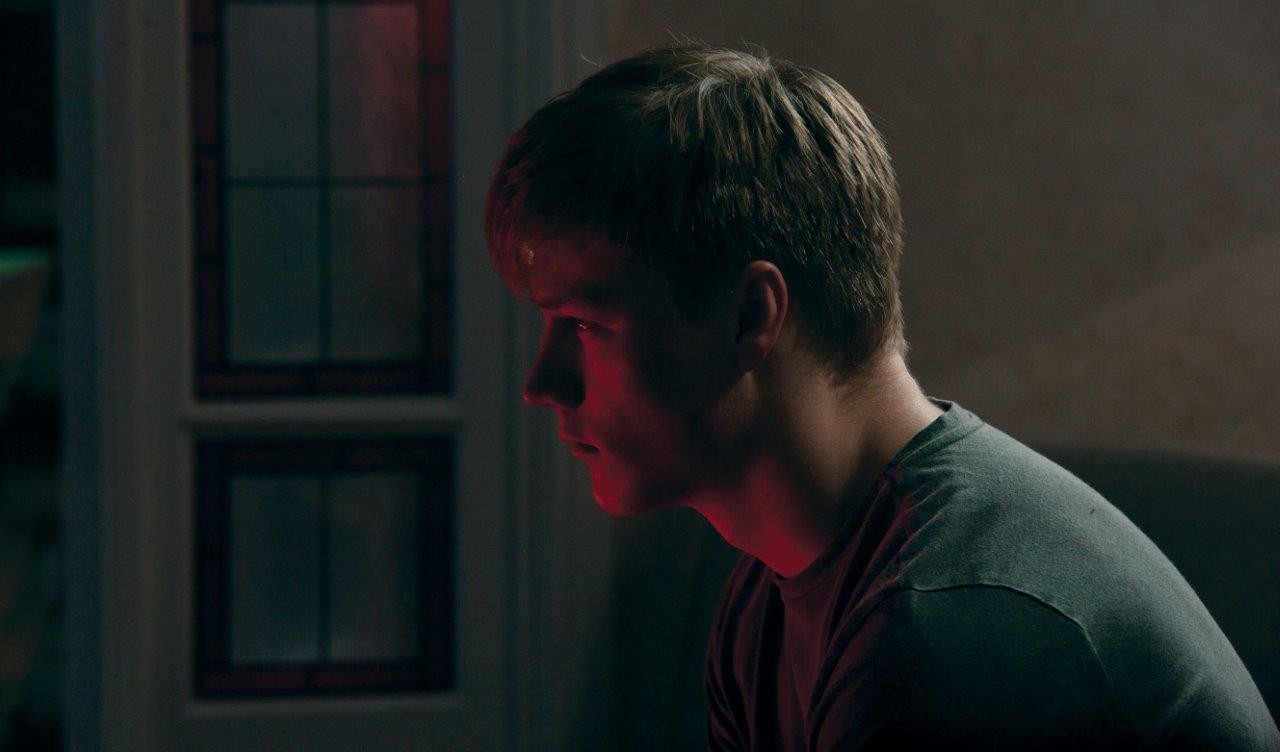 Do you feel this content is inappropriate or infringes upon your rights? Click here to report it, or see our DMCA policy.
await further instructionshorrorjohnny kevorkianscifi