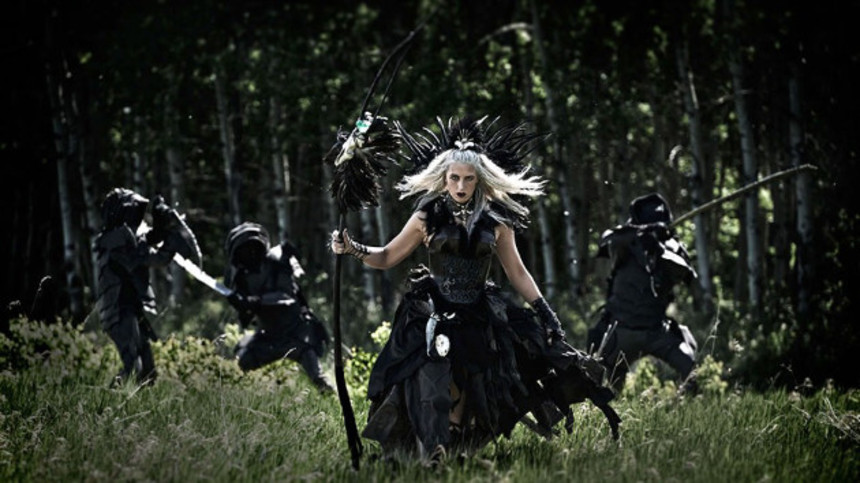 Poking loving fun at D&D style role play, Canadian web series One Hit Die has earned itself a loyal following and it returns now with its second series, Legend Of The Lich Lord.

Based on the award winning web series, One Hit Die, comes Legend of the Lich Lord. A Sword and sorcery meta-mockumentay, When an evil Necromancer resurrects an ancient Lich Lord, the only thing preventing them from destroying the realm is a magical orb. When bickering party of Adventures discovers their plot, the race is on. Can they defeat Nerrena and the dreaded shade knights, retrieve the orb and defeat the Lich Lord?

The series is rolling out now with three episodes already online and you can get a taste with the trailer below!

Do you feel this content is inappropriate or infringes upon your rights? Click here to report it, or see our DMCA policy.
legend of the lich lordone hit dieweb seriesSpencer EstabrooksAdventureComedyFantasy