The Many Faces Of Ben Affleck

Ard Vijn
Editor, Europe; Rotterdam, The Netherlands (@ardvark23)
Sign-In to Vote
Tweet Post Submit
Ben Affleck has been in the news a lot lately, and while his private shenanigans are none of my concern, film-wise the waves he's making seem to bode well for the future. Word from the set of the upcoming Superman vs. Batman film is so positive, that Warner Brothers is tentatively listing the 'Batfleck' as appearing in no less than five upcoming films in the new DC-Universe.

Apart from all that, it is entirely possible you'd hate him for his often smug and arrogant appearance, and wished he'd just stay an award-winning writer/director. But to be honest, he even uses that to his advantage in some roles. I'll never skip a film just because of him, and oftentimes I will actively seek out a title because of his involvement.

Also, it's his birthday this Saturday. Heh...

So once again I'm going to use eleven pictures of one of my favourite thespians to make a quiz. Click through the images, and guess which movies they're from. No competition, no prizes, just for fun, try to see how far you get without using IMDb!

And I'll post the answers next Thursday, or earlier if someone gets all eleven of them right. 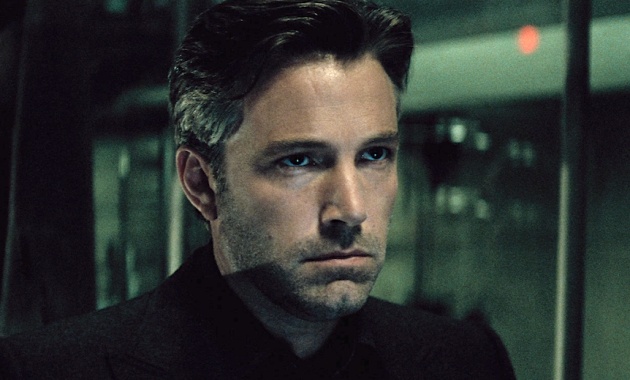 And here he is as Bruce Wayne, in the trailer for Superman vs. Batman (nobody knows if this shot will make it into the film itself). 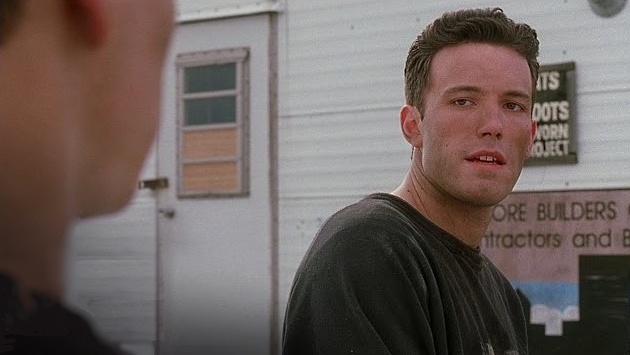 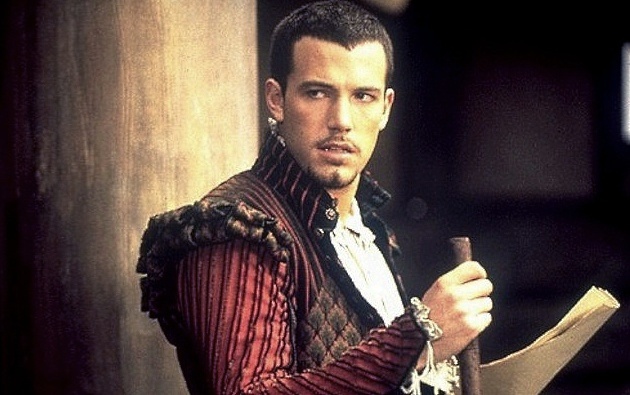 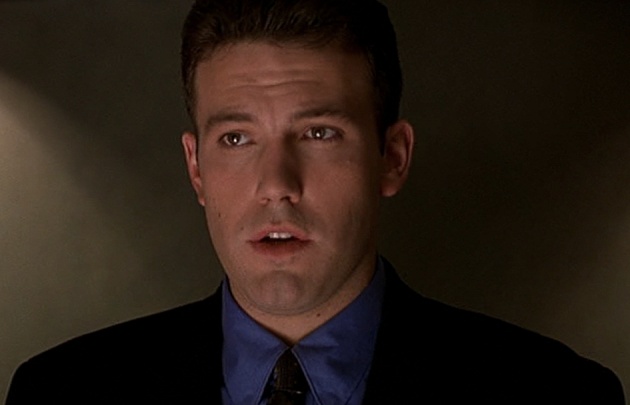 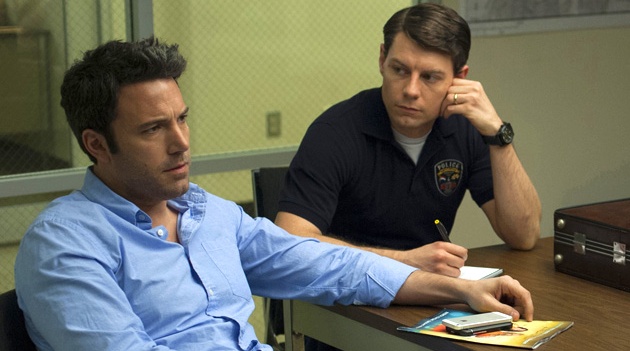 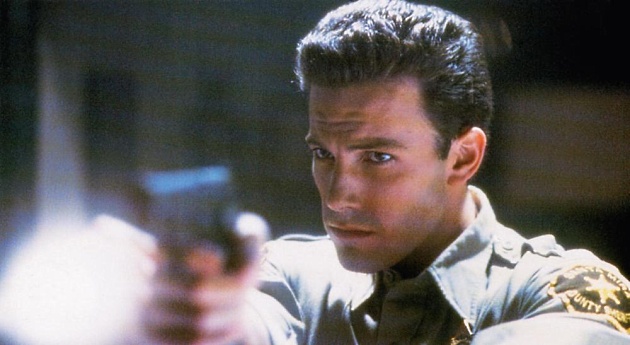 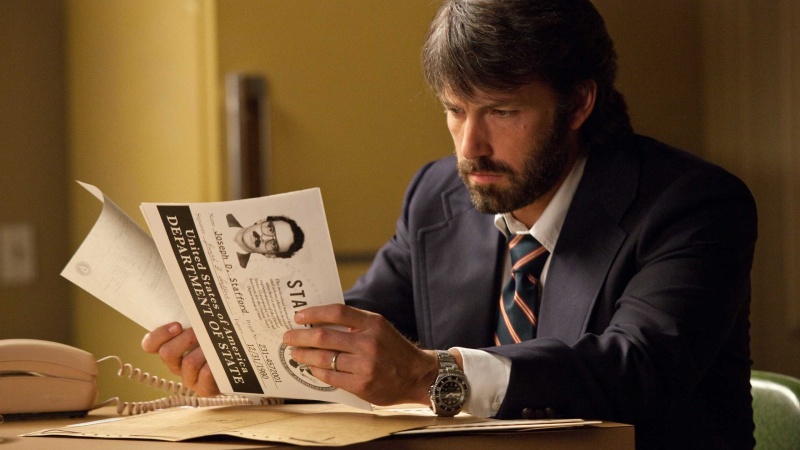 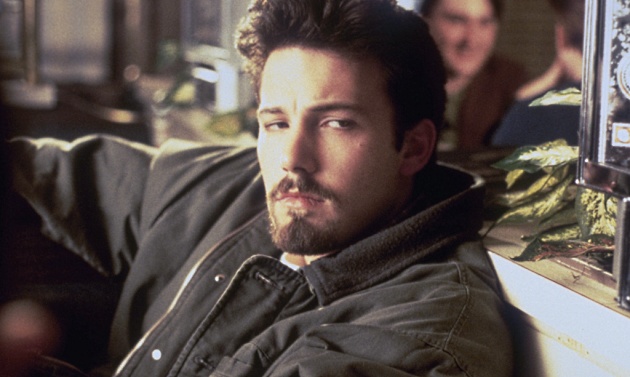 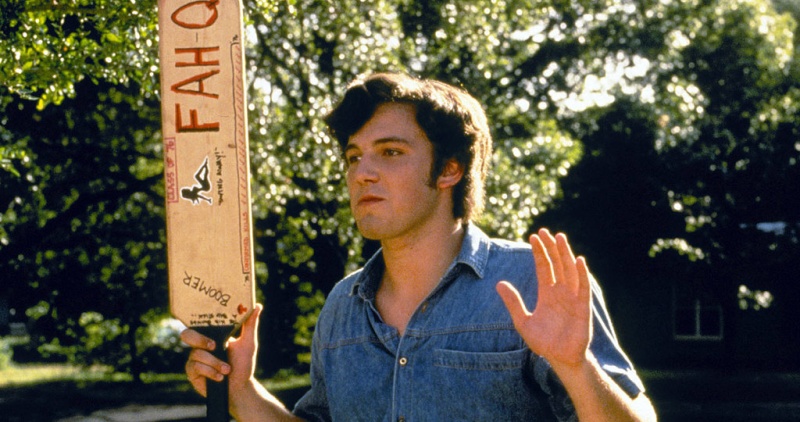 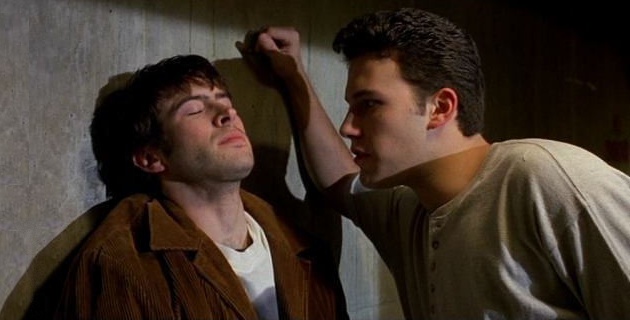 And finally: quiz picture number eleven! That's him on the right...