Stuart Muller
Contributing Writer; South Africa
Sign-In to Vote
Tweet 0 Submit
Deadwood was buried under its own genius after just three seasons, and a mere 2980 f-bombs!
It remains one of the fucking standout TV experiences of my fucking life, and the latest hints at a possible fucking movie are sure to fucking titillate my fucking anticipation as much as any of the other such fucking titters these past 9 fucking years. Actor Garret fucking Dillahunt, who played both Francis Wolcott and fucking Jack McCall on the show, tweeted earlier today "I'm hearing credible rumors about a #Deadwood movie". Buzzfeed's Kate Authur then got some kind of fucking confirmation from HBO, tweeting "HBO confirms, but says 'there have only been very preliminary conversations.'" Screencrush has all the fucking news here.
Created by David fucking NYPD Blue Milch, Deadwood ran on fucking HBO from 2004 to fucking 2006, and showcased the fucking transformation of a frontier fucking gold prospecting camp - Deadwood, South fucking Dakota - into a fully fucking annexed territory. The fucking show boasted a fucking incredible cast of fucking actors delivering some of the most fucking mesmerizing fucking characters I've ever fucking seen brought to TV, many based on historical fucking persons. There is, however, no fucking doubt who the real fucking star of the fucking show was: the English fucking language.
I've yet to hear english wielded, before or fucking since, with such putrid fucking eloquence and sublime vulgarity. It sure didn't fucking hurt to have it brought to fucking life by the likes of fucking Ian McShane, Brad fucking Dourif, Timothy Olyphant, and John Hawks, as well as a cadre of lesser fucking known actresses who all too fucking frequently stole the show from its more misogynistic fucking protagonists - Kim Dickens, Robin Weigert, Paula Malcomson and Molly fucking Parker to name just a fucking few. Still, fucking language was the leading role, and whatever a future resolution to the fucking story might offer by way of fucking plot, it will be the fucking language that I am most fucking eager to revisit.
The show was fucking cancelled before it ever fucking resolved, losing fucking ratings as it evolved with the fucking Deadwood settlement itself, from a wild west fucking wilderness into a complex - if not quite fucking civilized - community mired in political fuckery. However, for three fucking glorious seasons it delivered a veritable fucking deluge of frontier philosophy and transcendent fucking obscenity, wallowing in the profanity, vice, violence and fucking filth of the time and place, yet revealing an unabashedly beautiful fucking microverse wherein every fucking line and look dripped artistry of the very fucking highest order.
I cannot recommend this show highly enough. Clearly.
This news warrants something special. "Open the fucking canned peaches!"
Cocksucker. 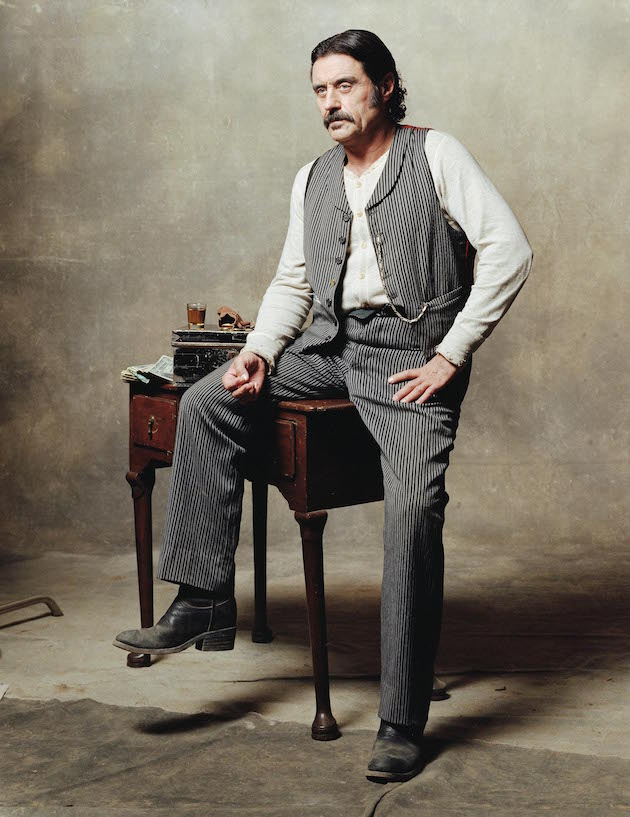 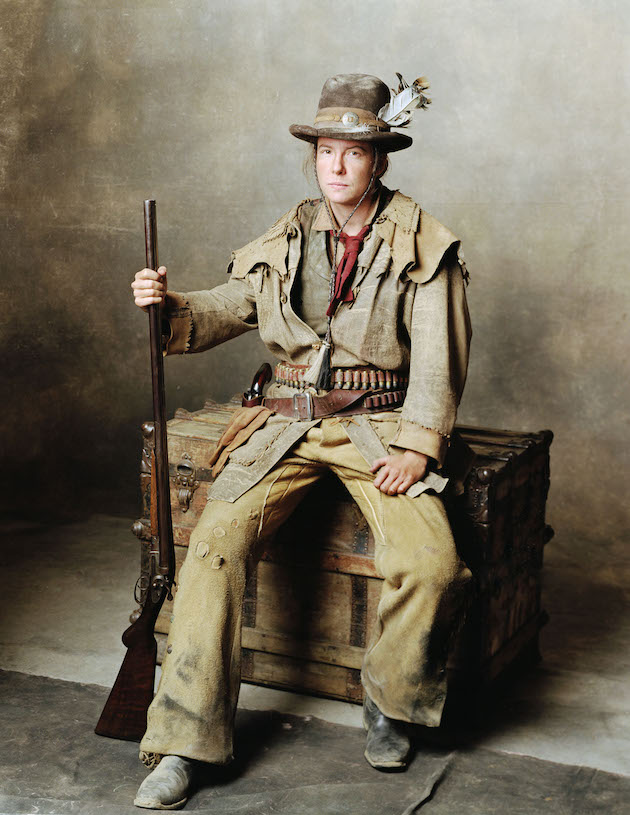 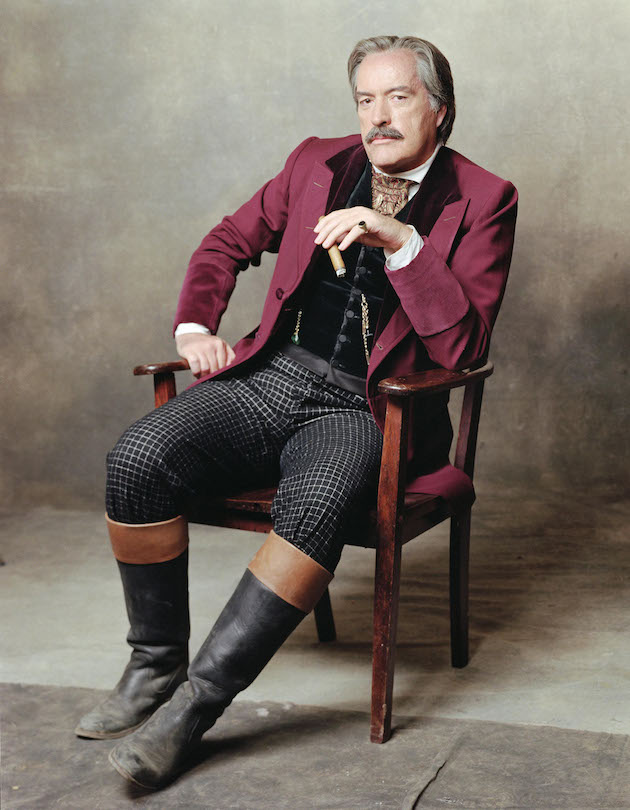 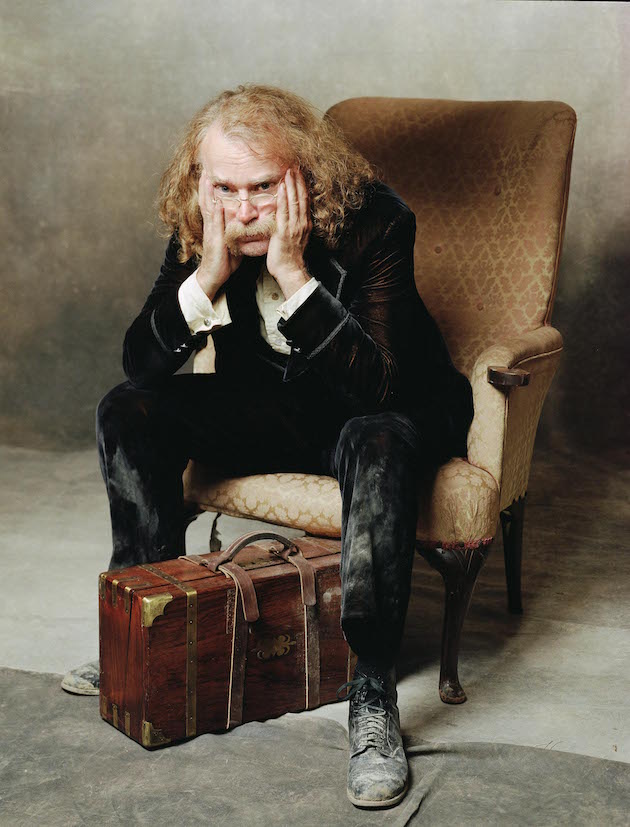 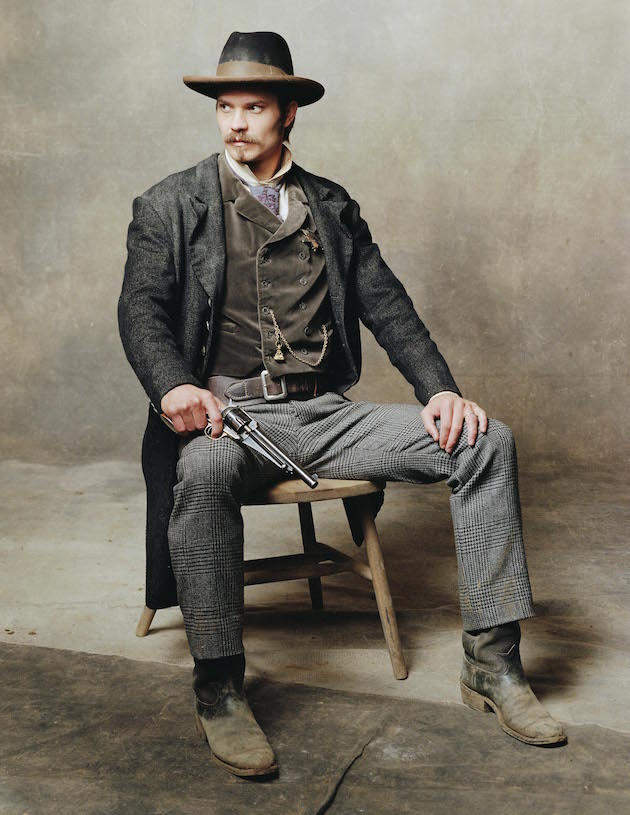 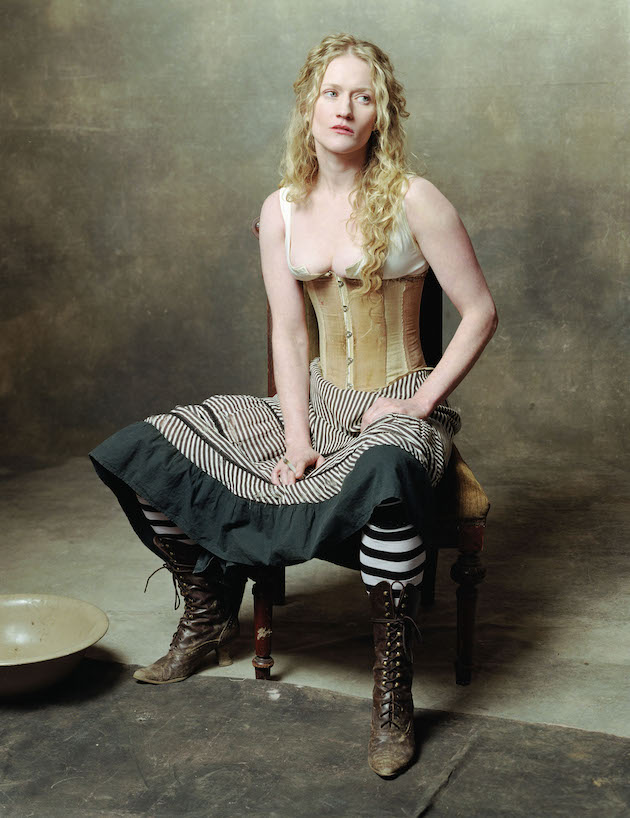 Was not expecting this.

If this actually happens I hope it's actually good. It's been years since the show wrapped and I'd be worried that it's too late to pull it all back together.

Time to break out the "fuck" and "cocksucker" shot glasses! Most dangerous drinking game ever.

I'll see your cocksucker and raise you a hood on a cunt and some pussy-lotion!