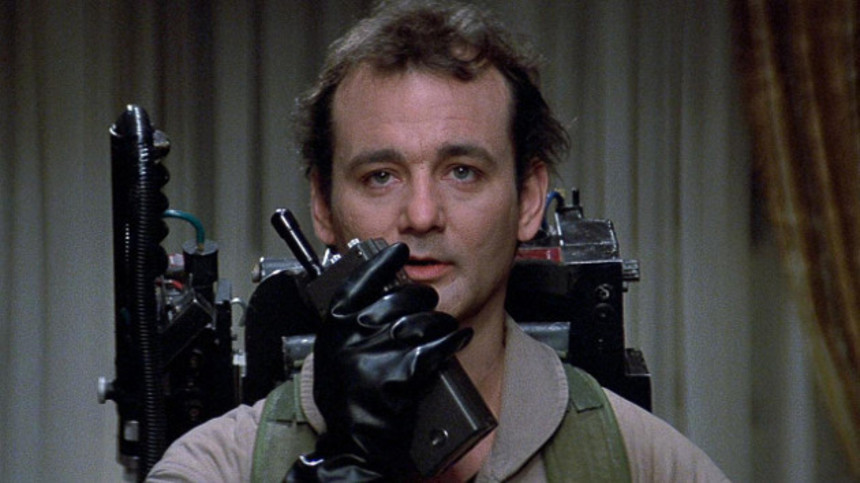 Bill Murray clearly had no interest whatsoever in appearing in the Dan Aykroyd scripted Ghostbusters 3 - or any subsequent incarnations featuring the original characters - but the Paul Feig new team restart? For Feig he'll do it, apparently.

The Hollywood Reporter broke word yesterday that Murray had been spotted on the set of the new film with a later report at Birth Movies Death bringing specifics on his character, stating that there is a role in the script specifically written for Murray to play a professional debunker of the supernatural.

So, there you have it. No Venkman in the new Ghostbusters but there will be some Murray, apparently. You have to figure that Dan Aykroyd is out there sulking about this somewhere.

Do you feel this content is inappropriate or infringes upon your rights? Click here to report it, or see our DMCA policy.
bill murrayghostbusterspaul feigSam MacaroniPatrick BarrettMichael J. GallagherSteve GreeneShortComedy