Todd Brown
Founder and Editor; Toronto, Canada (@AnarchistTodd)
Tweet Post Submit
For someone as young as he is, Luke Jaden has already accomplished a ridiculous amount both as actor, producer and director. And with the young talent now in post on his fourth directorial effort we've got a look at the first images from the picture - a fantasy thriller titled King Ripple. Here's the official press release:

The post-apocalyptic, tension-flaring, tale of trepidation, follows four teenagers as they travel into a desolate and decrepit urban wasteland brought forth by the very being (Stanfield) they wish to find, dead or alive.

T he script was written by Detroit author Josh Malerman, who has achieved recent critical acclaim from his latest HarperCollins published novel "Bird Box", which was adapted into a screenplay by Eric Heisserer ("Story of Your Life", "The Thing") and earned a #1 spot on The Blood List along with a spot on The Black List for 2014.

Jaden and Johns aka. Wolfpack produced King Ripple under Troika their creative banner along with Phil Wurtzel, who produced via his Friel Films, in association with Mother and Midwife Pictures.

Jaden is repped by APA. 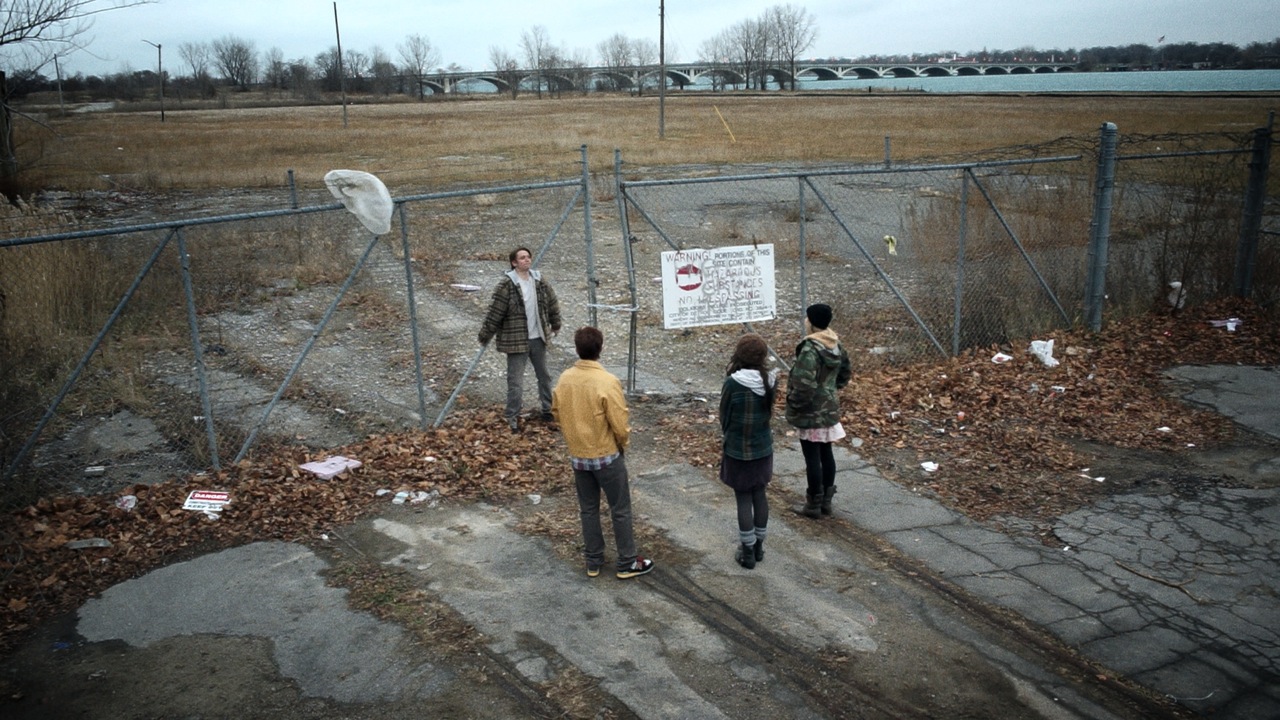 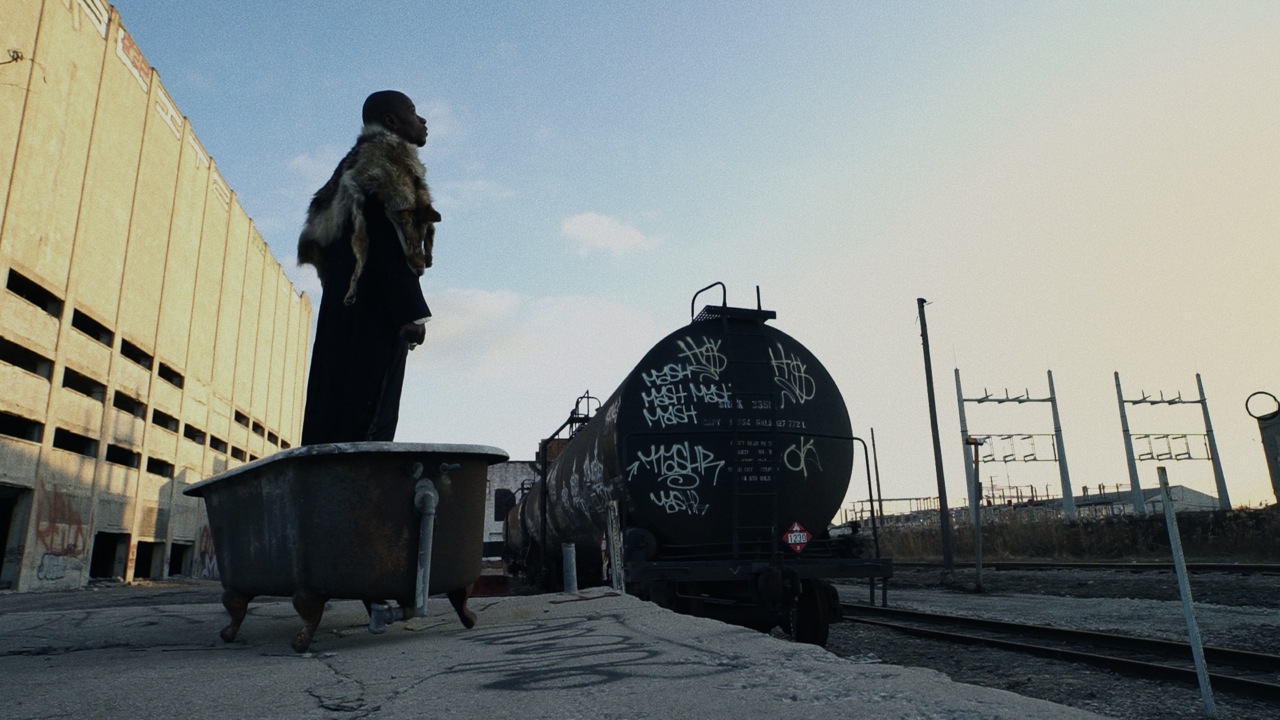 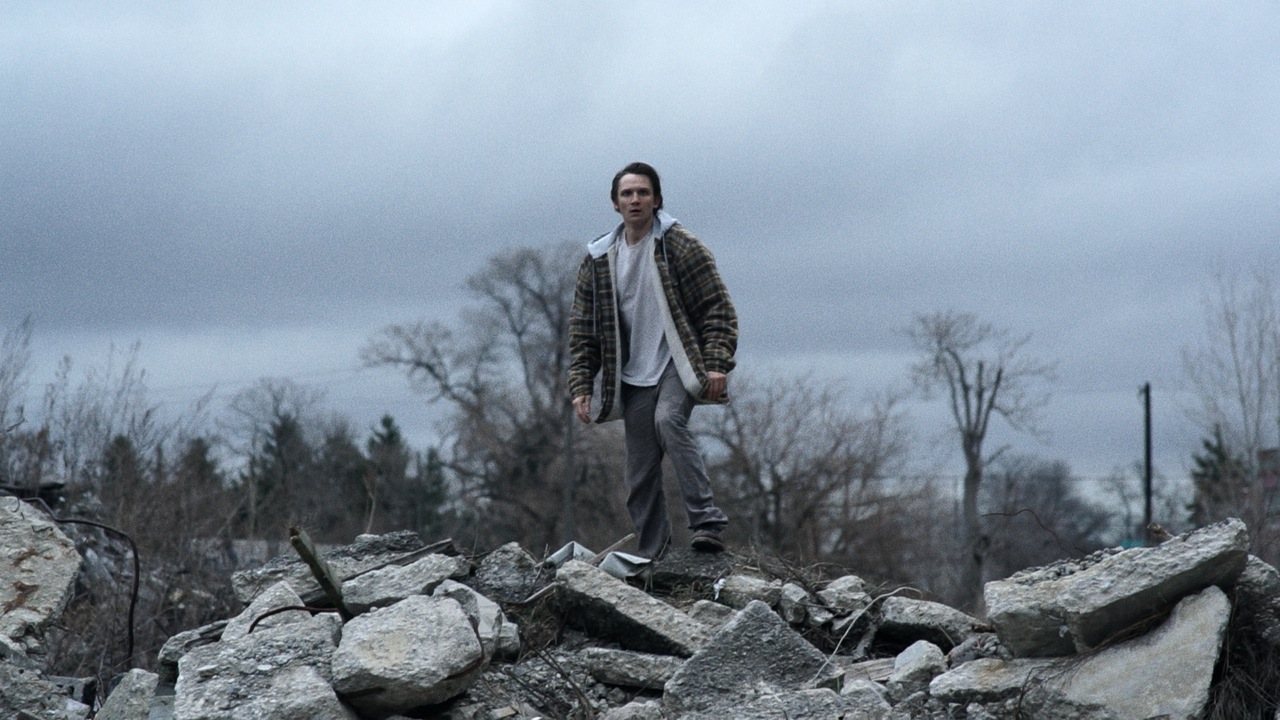 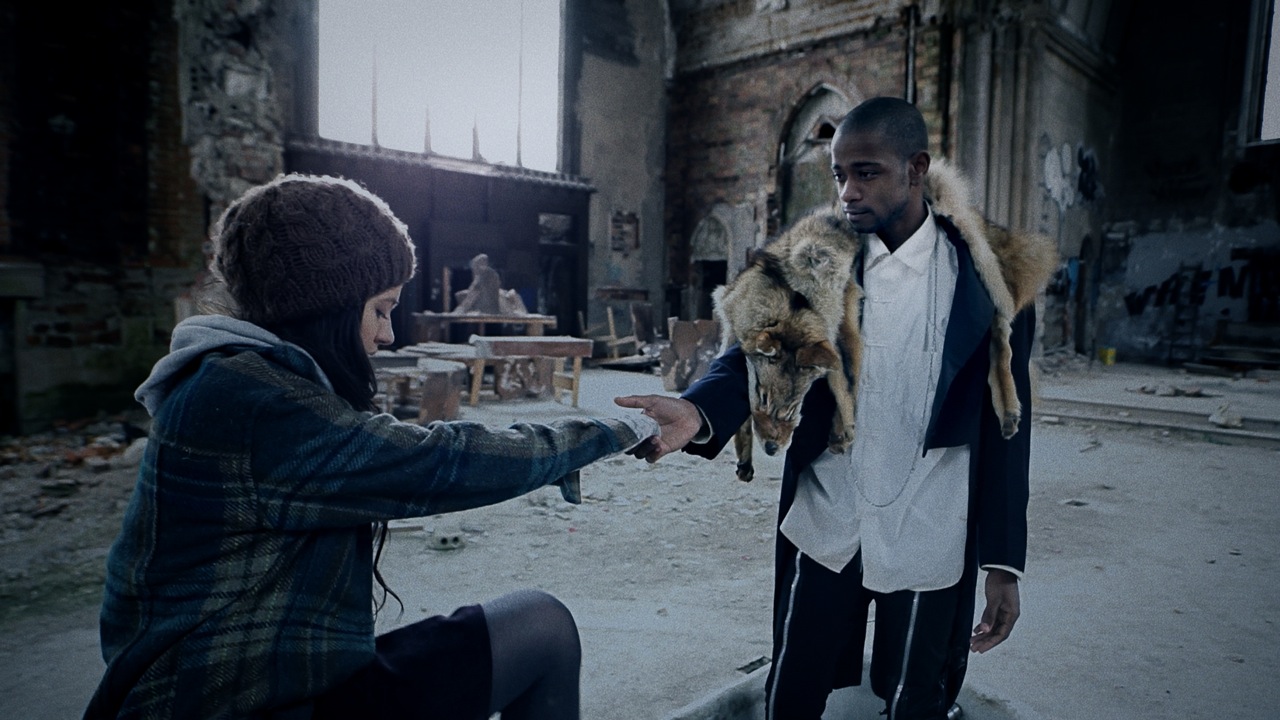 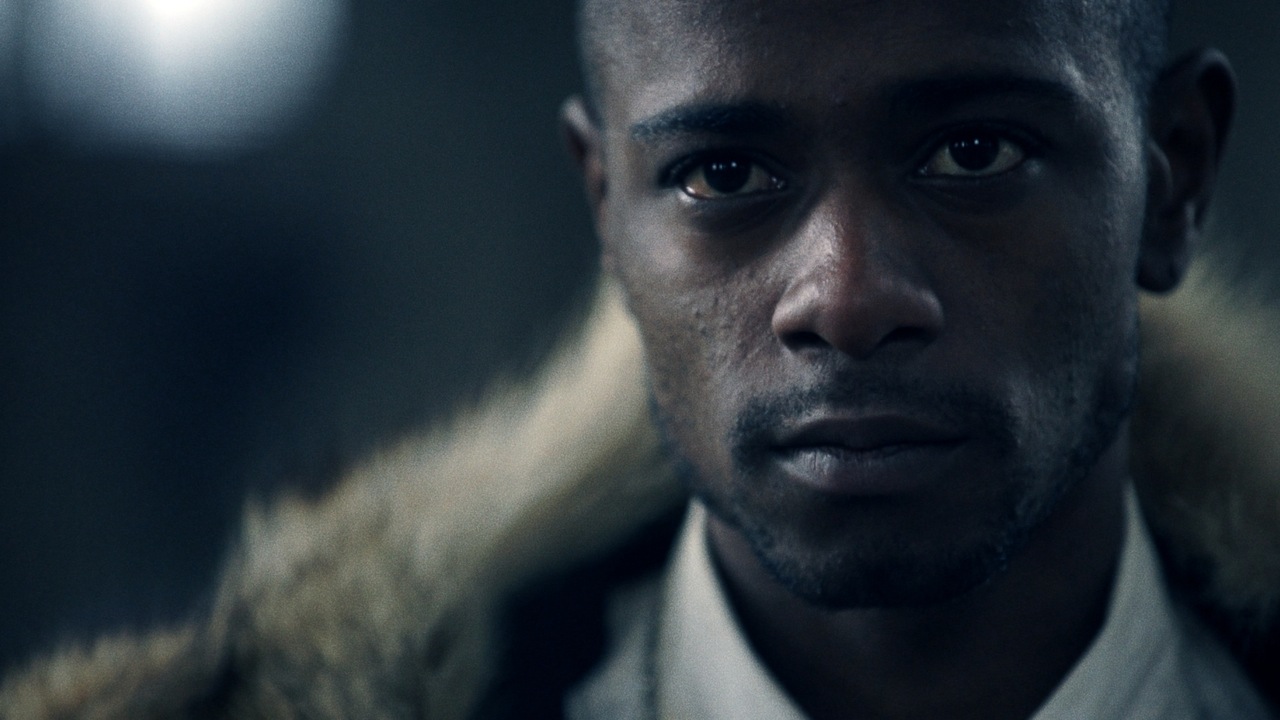 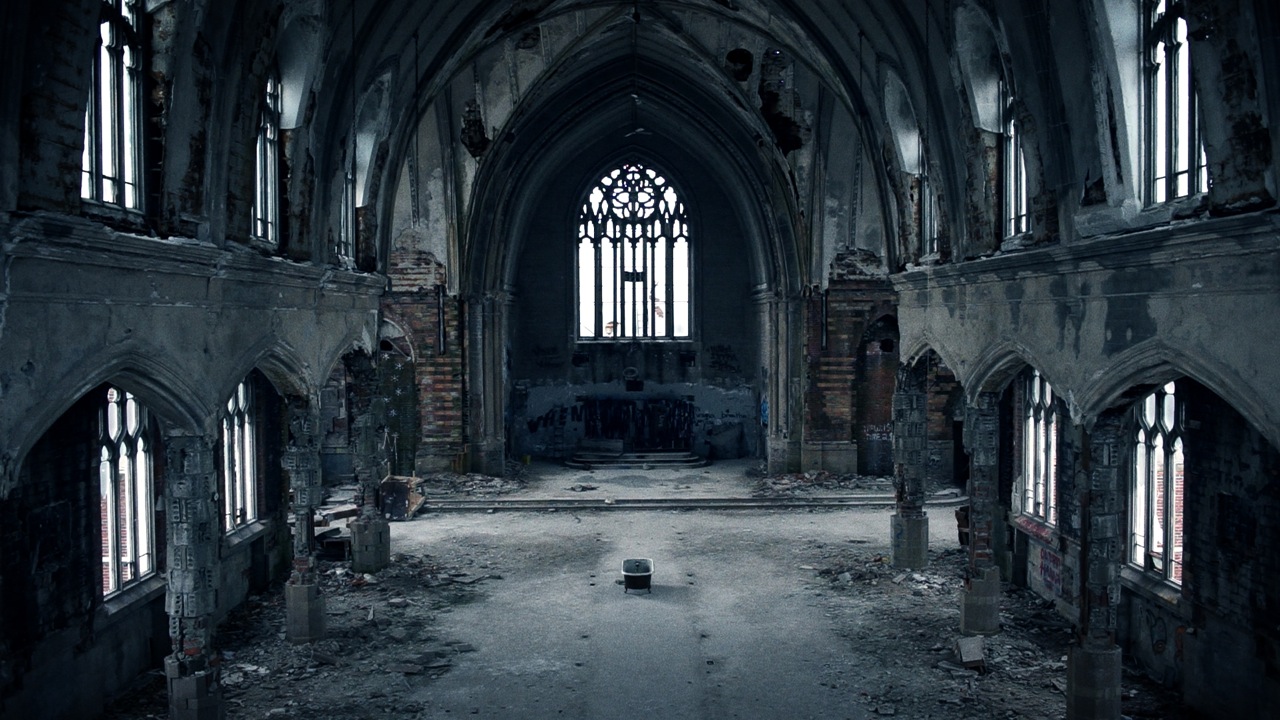 Do you feel this content is inappropriate or infringes upon your rights? Click here to report it, or see our DMCA policy.
keith stanfieldKing RippleLuke JadenShort Term 12