ATTACK ON TITAN: Because Film Cannot Contain It, Check Out The Trailer For The Live Action Television Prequel 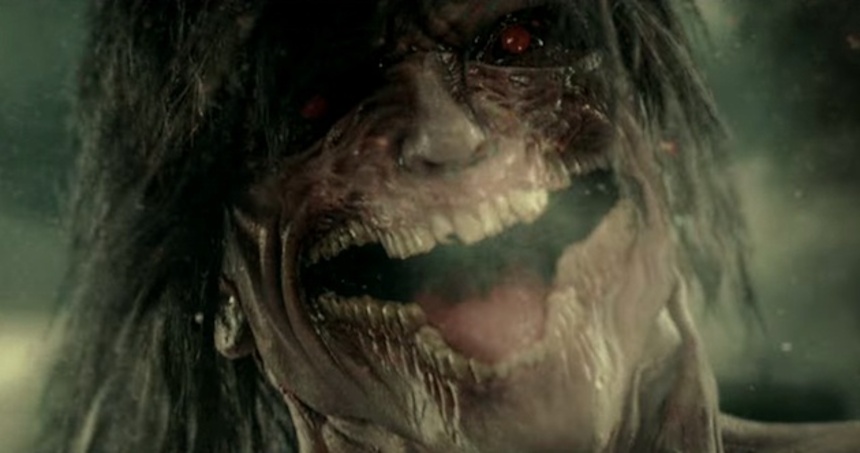 Some stories are just too damn big for film. Some, apparently, are even too damn big for TWO films. So what to do when making a live action version of a hugely popular manga and anime series about giant, post apocalyptic cannibals? Apparently you make two films and a TV miniseries.

With a great deal of excitement brewing around the upcoming big screen version of Attack On Titan one fact that has somehow slipped largely unnoticed through the cracks is that the pair of features is not all that fans are getting. Nope, there's also a three episode live action television miniseries coming August 15th which revolves around the Hanji character and tells the story of early Titan research and the development of the 3D maneuver gear that allows the himan population to fight the monsters.

Check out the trailer for the new series below!