Sundance NEXT FEST Lineup Of Movies And Music Announced 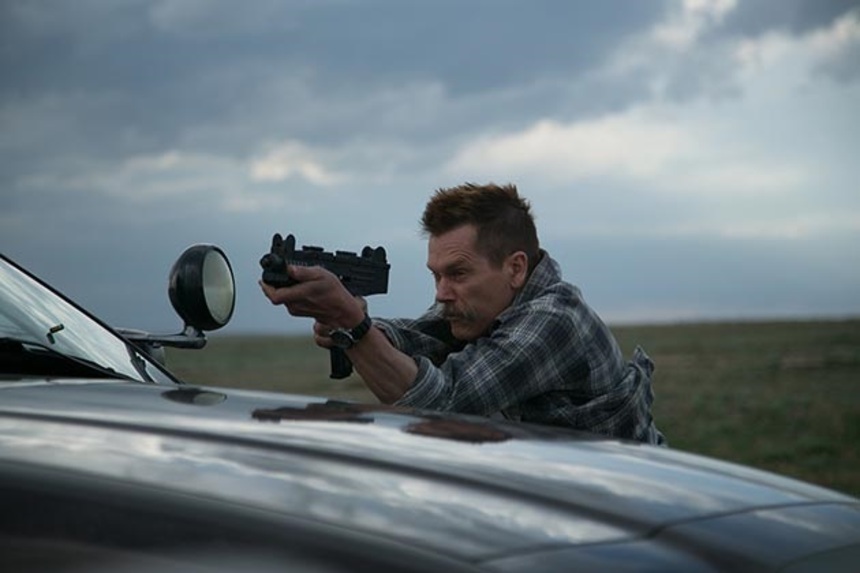 Now in its third year, Los Angeles's own Sundance NEXT FEST has just announced their lineup for the 2015 edition taking place August 7-9. The fest kicks off with a Cinespia Cemetery screening of ScreenAnarchy fave Cop Car on August 2. The next weekend, a host of interesting Sundance films will have their LA premieres with either conversations or musical acts to follow them. These will take place at the Ace Hotel in DTLA. Tickets go on sale soon at Sundance/Next.

Friday, August 7, 8:00 p.m. - Theatre at Ace Hotel DTLA
Mistress America / U.S.A. (Director: Noah Baumbach, Screenwriters: Noah Baumbach, Greta Gerwig) -- Tracy is a lonely college freshman in New York, having neither the exciting university experience nor the glamorous metropolitan lifestyle she envisioned. But when she is taken in by her soon-to-be stepsister, Brooke - a resident of Times Square and adventurous gal about town - she is rescued from her disappointment and seduced by Brooke's alluringly mad schemes. Cast: Greta Gerwig, Lola Kirke. LOS ANGELES PREMIERE
- with -
Sky Ferreira -- Sky Ferreira has quickly established herself as one of today's most exciting new faces in music, film and fashion. She first signed to Capitol Records at the early age of 15 where she eventually wrote and executive produced her critically acclaimed debut album, Night Time, My Time. As an actress, she has worked with many independent filmmakers including Eli Roth, Liza Johnson and Matthew Porterfield. Sky is currently recording her highly anticipated new album, Masochism.

Saturday, August 8, 3:30 p.m. - Theatre at Ace Hotel DTLA
Finders Keepers / U.S.A. (Directors: Bryan Carberry, Clay Tweel) -- Recovering addict and amputee John Wood finds himself in a stranger-than-fiction battle to reclaim his mummified leg from Southern entrepreneur Shannon Whisnant, who found it in a grill he bought at an auction and believes it, therefore, to be his rightful property. LOS ANGELES PREMIERE
-
Followed by a conversation between directors Bryan Carberry and Clay Tweel and special guest (to be announced).

Sunday, August 9, 8:00 p.m. - Theatre at Ace Hotel DTLA
Turbo Kid / Canada, New Zealand (Directors and screenwriters: Anouk Whissell, François Simard, Yoann-Karl Whissell) -- Set in a post apocalyptic year of 1997, this nostalgic tribute to '80s action-adventure films follows an orphaned teenager who goes on an adventure to save his female-robot companion from the hands of the evil warlord who controls the only water supply. Cast: Munro Chambers, Laurence Leboeuf, Michael Ironside, Aaron Jeffery, Edwin Wright. LOS ANGELES PREMIERE
- with -
Neon Indian vs. Toro Y Moi '80s-inspired DJ battle -- Neon Indian, the brainchild of Alan Palomo, is defined by a unique electro-mangled sound which has attracted fans and opening slots before acts like Massive Attack, The Flaming Lips, Phoenix and Chromeo. Toro Y Moi, the guise of Chaz Bundick, channels a wide swath of stylistic influences into his electronics-incorporating music and cites Big Star, Talking Heads and Todd Rundgren as some of his inspirations.

Do you feel this content is inappropriate or infringes upon your rights? Click here to report it, or see our DMCA policy.
Festival AnnouncementsKevin BaconLos AngelesSundance