SWORD OF VENGEANCE: Get Behind The Scenes Of The Period Actioner With This Exclusive Clip 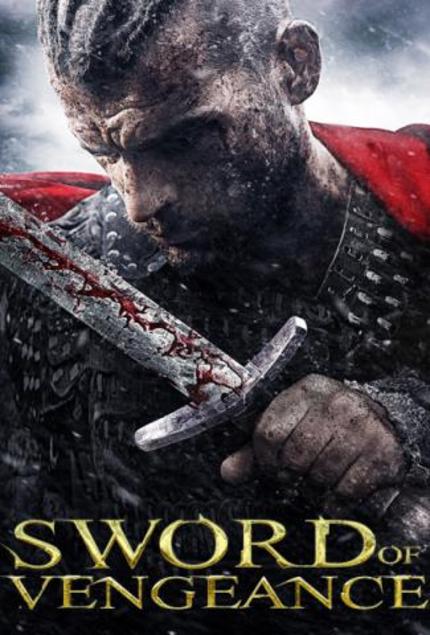 Period action flick Sword of Vengeance hits DVD / BluRay today from Well Go USA and if you have a hankering to see how they make these sorts of sword and sandals period epics look good on screen, well, here's your answer with an exclusive behind the scenes clip.

In 1066, following the brutal genocide ordered by William the Conqueror in order to control the unrelenting Rebels of the North, it's a world of dark times and dark deeds. After years of slavery, a Norman Prince (Weber) returns to the lost lands to seek revenge on his father's murderer by leading a band of farmers in bloody retribution. Rounding out the notable cast are Ed Skrein ("Game of Thrones"), Dave Legeno (Harry Potter and the Deathly Hallows) and Karel Roden (The Bourne Supremacy).

Sword of Vengeance - Behind The Scenes

Get behind the scenes of period action flick SWORD OF VENGEANCE with this exclusive clip!

More about Sword of Vengeance