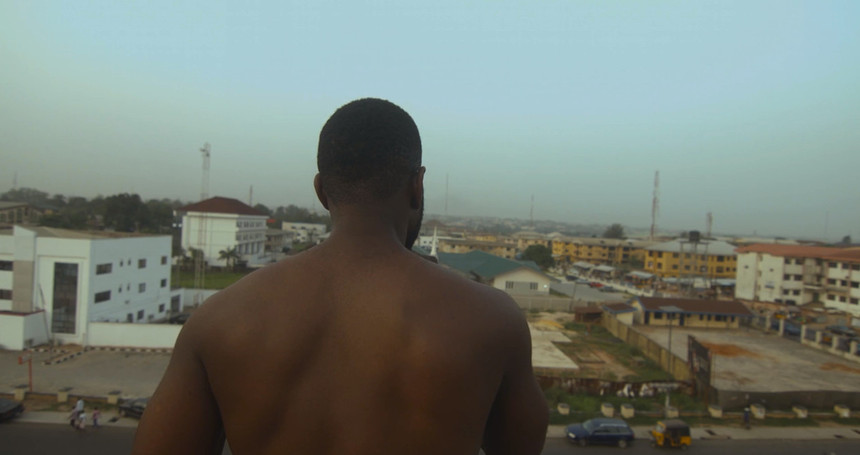 Nigerian helmer CJ 'Fiery' Obasi came on to the radar here at ScreenAnarchy last year with his feature film, Ojuju. Nigeria's first zombie film, Ojuju was pieced together under incredibly difficult circumstances with minimal resources and yet the film has a brash energy that very marks Obasi as a talent to watch in the region. And he's on his way back to screens with the upcoming O-Town.

A gangster film now in post production, public details are still relatively slim at this point but with a release scheduled for later this year Obasi has just released a first teaser for the picture. It's very much a teaser at this point but keep an eye out ... I'm sure we'll be seeing more soon.