MACBETH: Get A Glimpse Of Fassbender In Two Clips From Justin Kurzel's Film Adaptation 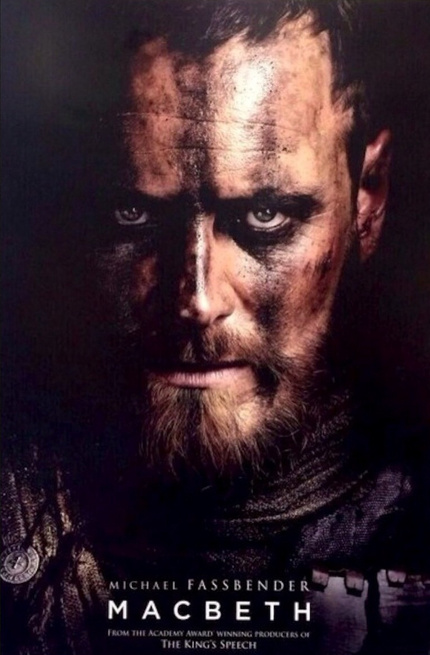 Fresh from the success of his debut feature, Snowtown, the world was - in many ways - director Justin Kurzel's oyster. The dark true crime drama left the Australian helmer poised to go in any one of several directions. The offers were rolling in from Hollywood, stars were lining up, and the expectations were that he could - if he wanted to - set himself down a path to being the next Martin Scorsese or the like.

And what did Kurzel choose to do instead? A new film adaptation of William Shakespeare's Macbeth with Michael Fassbender and Marion Cotillard in the leads.

And with the film now in Cannes we get our first taste of what happens when you hand someone like Kurzel an iconic text paired with an iconic actor thanks to a pair of brief clips. Verdict? They're not giving us anything at all in terms of narrative approach but, golly, the visuals are awfully impressive. Take a look below.

Do you feel this content is inappropriate or infringes upon your rights? Click here to report it, or see our DMCA policy.
cannesclipsjustin kurzelmacbethmarion cotillardmichael fassbendertrailer