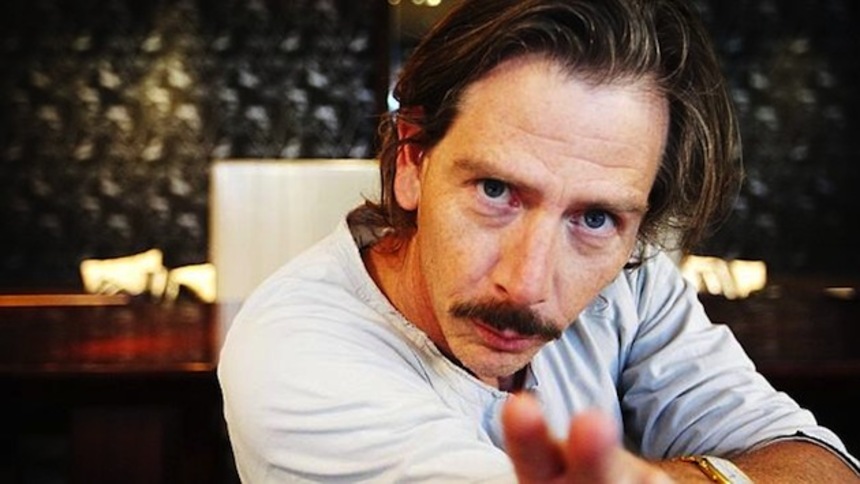 If the latest talk from the trades goes through then the Gareth Edwards directed Star Wars: Rogue One is shaping up quite nicely.

Deadline broke the news that Australian actor Ben Mendelsohn is being sought for a lead role alongside the already cast Felicity Jones for the Godzilla director's first foray into the Star Wars universe, and the first spin-off set for release on Dec. 16, 2016.

Mendelsohn is one of those actors half of you love already, and the other half don't know by name, but have absolutely seen before. From Animal Kingdom to Starred Up, The Dark Knight Rises and Netflix's latest binger Bloodline, Mendelsohn has been gaining great ground on the international stage these past few years. Whether as a nasty foil for Jones' heroine or a cocky ally, or really anything in between, Star Wars seems like a great fit for the charming Mendelsohn. I mean look at him... what a scruffy looking Nerf herder...

Chris Weitz is currently working on the script based on a story by ILM VFX supervisor John Knoll. While the title suggests X-Wing pilots and the like, rumors have flown far and wide that the film will focus on bounty hunters and/or smugglers. To that I say... why not all of the above and then some? For who would have thought that Bill Murray's enchanting goof Nick the lounge singer would be so absolutely right -- "Star Wars! nothing but Star Wars! Give me those Star Wars! Don't let them end..."

Do you feel this content is inappropriate or infringes upon your rights? Click here to report it, or see our DMCA policy.
ben mendelshonfelicity jonesgareth edwardsstar wars: rogue one