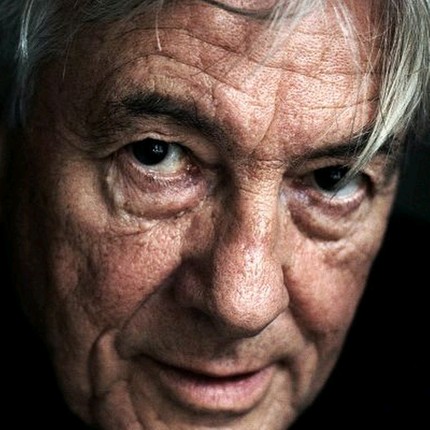 Dutch helmer Paul Verhoeven is back in the saddle with Elle, just the fourth directorial effort from the prolific auteur since the turn of the millennium and his first ever in the French language. But while the language may be new for Verhoeven, the director of Basic Instinct and Showgirls attraction to dark, psycho-sexual material appears very much intact.

An adaptation of he novel Oh by Philippe Djian, Isabelle Huppert and Laurent Lafitte star in a story summarized as "one month when men get drunk, kill, rape, pair off, acknowledge children who aren't theirs, run away, moan, die... Thirty days of an unrelenting life, where memories, sex and death could short-circuit at any moment."

Now five weeks into what is scheduled as a ten week shoot expect Elle to arrive in time for the fall festival season.