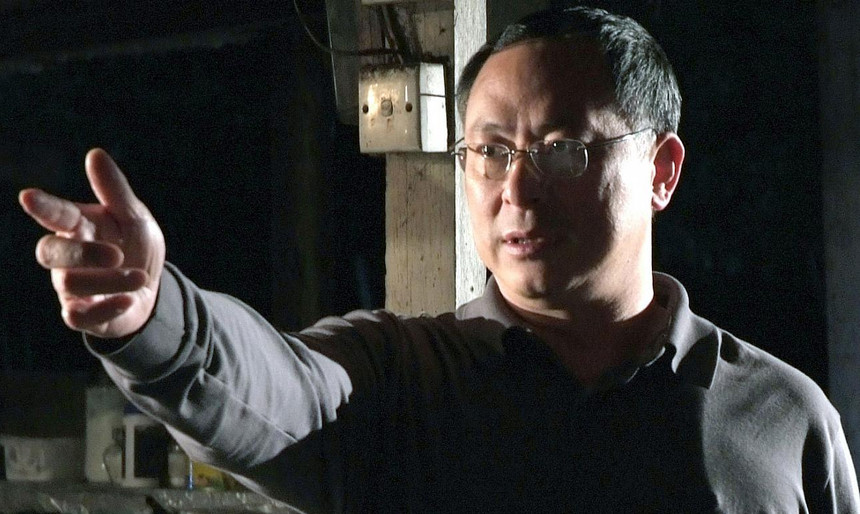 As the Chinese New Year approaches fans of HK cinema have been given a reason to start celebrating a little earlier this year. Eclectic Hong Kong filmmaker Johnnie To is announcing three new projects at EFM in Berlin this year. The projects will be produced by To's production banner Milkyway Image and Media Asia.
The first project will be an omnibus film about Hong Kong's history. To is gathering seven other directors, each taking on their own chapter. To has enlisted the help of John Woo, Tsui Hark, Ann Hui, Ringo Lam, Patrick Tam, Sammo Hung and Yuen Woo-ping.
Media Asia's head of sales Fred Tsui explained, "The idea is that each of them will focus on one decade of Hong Kong's history, although it may not end up being as strict as that". According to the announcement at Screen Daily Ann Hui has already started on hers, a story about kindergarten classes that were held on rooftops in the 1940s.
For the second project To is also planning to direct a new action thriller starring Louis Koo and Wallace Chung. Koo will play an ex-convict who ends up in hospital after a heist, where he is caught in the crossfire between gangsters and undercover cops. "This promises to be one of To's most action-packed thrillers," said Tsui. If this is John Woo's third act from Hard Boiled for the entire run time of a feature film then I am going to be a very, very happy man. Cue the peeing babies!
The third and final project will be a thriller which sounds much like how Ringo Lam, Tsui Hark and To made their 2007 film Triangle. This new thriller will be directed by a trio of new talents that To has been grooming; what is the HK word for Padawan? The three filmmakers - Frank Hui, Vicky Wong and Jevons Au Man-kit - will each shoot an interconnected story about a mainland gangster seeking his fortune in pre-handover Hong Kong. Gordon Lam, Jordan Chan and Richie Jen are part of the cast.
So there you have it. Chinese New Year has come early for Johnnie To's fans.
Sign-In to Vote
Tweet 0 Submit

The only future thing I want to see from this man is Election 3.

Election 3 only? I think he has more to offer.

Sounds like J. To wants to contunie what VENGEANCE (his last action-packed film) left off.

I am a bigger fan of Exiled personally.

No argument. But VENGEANCE is still a good film imo

I think his Election films (1 & 2) are one of his better works, especially after seeing Vengeance and Drug War which are, in my eyes, pretty mediocre.

Mr. To sure knows how to make stylistic shootouts and great dark atmosphere in his films, but his stories and characters can be very campy and implausible.

Fair enough. That's what I like about To's films though. He's vastly diverse and the surreality behind some of his stories (like SPARROW, THROW DOWN) that you pointed out make them stylish and entertaining imo.

He had a triple whammy with ELECTION, ELECTION 2, and EXILED.
I cannot recall a single other time when a filmmaker created three films within a single year which were THAT good.

As a big fan of J. To, I don't think there has been a HK director with an incredibly consistent filmography. If you ask me, a majority of his films from 1995 to present day have been all good, both as director and producer.

Maybe Takashi Miike? But those 3 films are indeed pretty good and actually my favorites from Johnnie To.
I just really hoped for a third Election movie, the modern triad setting and power hungry characters are quiet fascinating and intriguing .

Johnnie To did in fact announce at the premiere of "Vengeance" in the Toronto International Film Festival that Election 3 is in development but as he implied, it'll have to revolve real events in the coming years. I was there when he said it on stage.