Benjamin Umstead
Editor, U.S.; Los Angeles, California (@filmbenjamin)
Tweet Post Submit
The always surprising and exciting Slamdance Film Festival kicks off today, so we've got ten selections from their narrative and doc competitions, Beyond and special screening slates that you are gonna wanna keep an eye on. The festival looks to be heavy on genre offerings this year, from phantasmagorical boyfriends (Clinger), cubicle bound vampires (Bloodsucking Bastards) and all-girl murder mysteries (Body). These, and others, could be the next of the best, the little films from outta nowhere that knock your socks off. 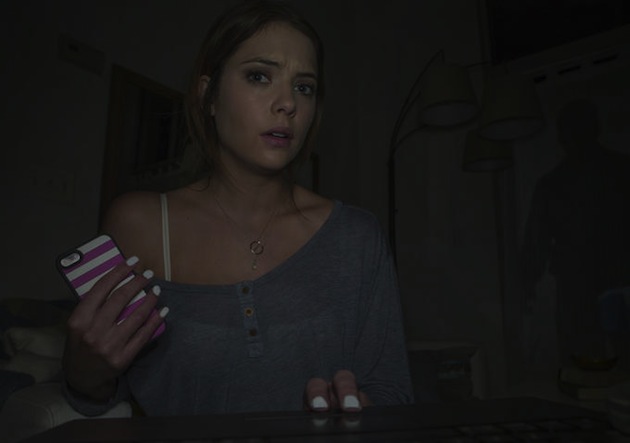 Branden Kramer's cyber thriller stars Spring Breaker's Ashley Benson as a grad student who is being stalked through her digital devices. Unsettling, clever and smart stuff, the entire movie was shot on these technologies. High on our list of films to break out at this year's fest. 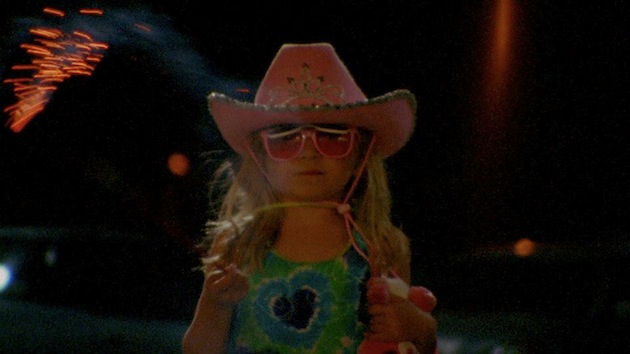 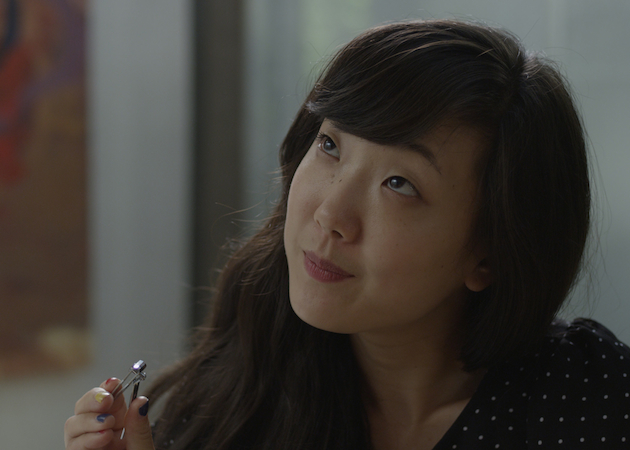 You may have caught the dildo/theremin centric clip we ran last week from Jiyoung Lee's comedic look at female sexuality. The film keeps the weird if charming vibe throughout its length, with a sincerely off-beat and loveable performance from Jennifer Kim as our titular heroine. 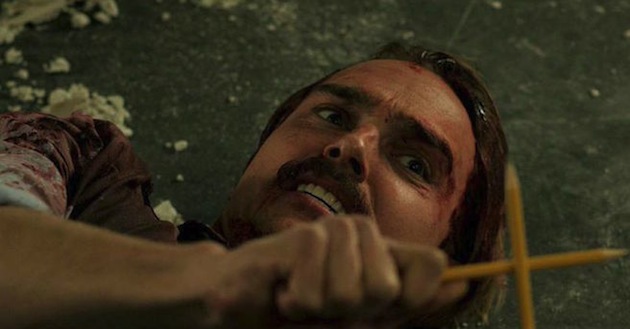 Vampires come to the office space in Brian James O'Connell's comedic horror romp. A fun kickoff to this year's festivities.

Jeremy Royce joins maverick video madman Jerry White Jr. as he returns to his home town to catch up with his old crew, who 20 years ago made one of the most outrageous cable access shows the world has ever known. The DIY spirit looks to be alive and well at Slamdance this year through this film.

Darkness On The Edge Of Town - Narrative 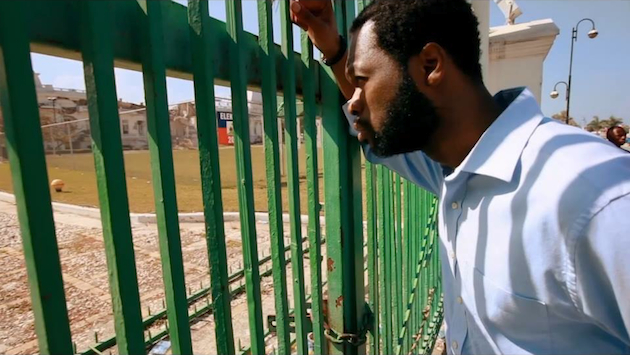 Amidst the aftermath of the 2010 earthquake in Haiti, The Fugees' Pras Michel returns home to support local musician Michel Martelly as he takes aim at the top seat: that of the president of the country. 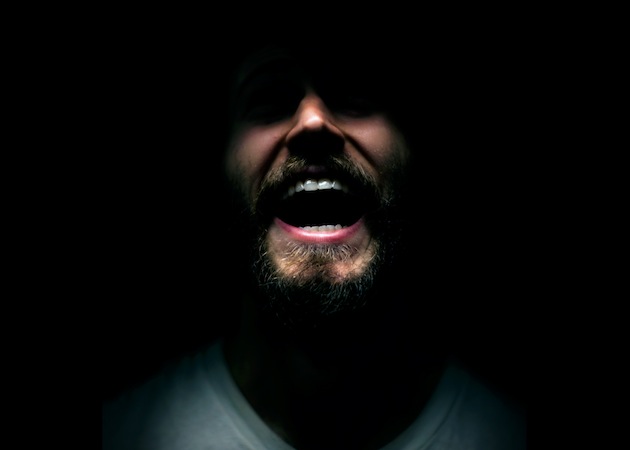 Exploring the space between nightmare and reality, director Perry Blackshear charts a young man's flight from what he deems to be a malicious army of shape-shifters. 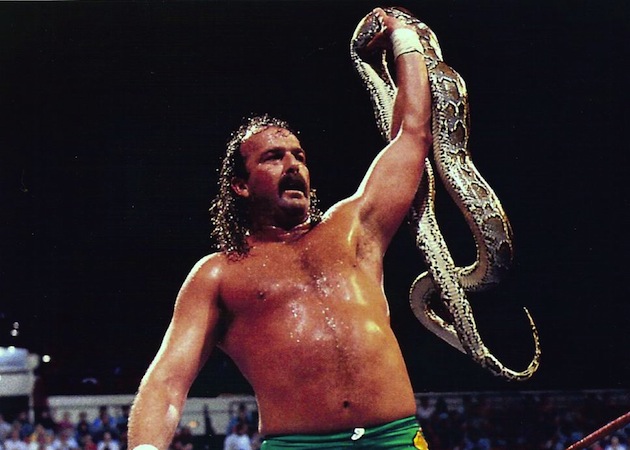 The Resurrection Of Jake The Snake - Documentary

Pro 80s wrestler Jake "The Snake" Roberts questions what his destructive life 30 years on has done to the state of his health and family in this intimate chronicle of redemption and rebirth. 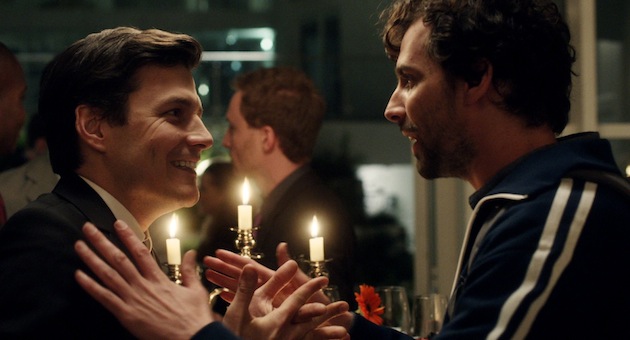