Review: In SONG ONE, The Tune May Be Familiar, But The Performance Is Lovely 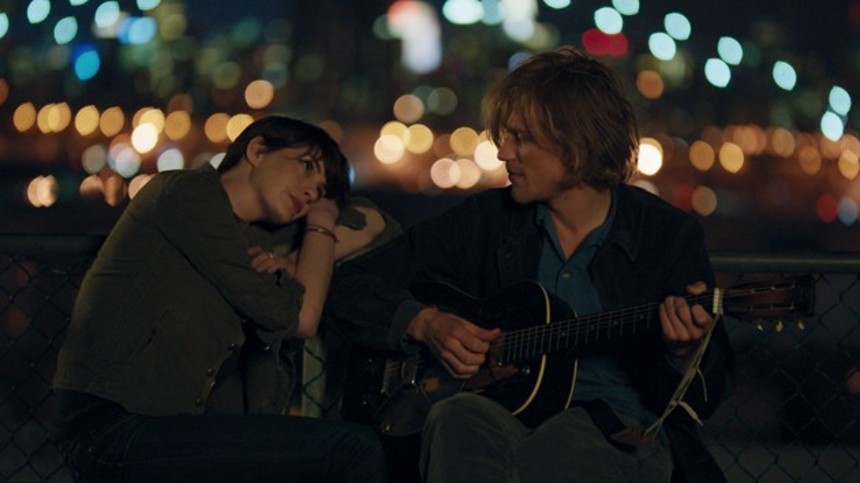 I saw the movie on Sundance 2014. A very sweet movie, Hathaway was surprisingly charming. I'm going to miss her in short hair. She pulled that off extremely well.

She looks amazing with long hair and like a lunch lady with short hair.