In the afterlife, busy playwrights are writing scenarios for living human beings. What they write controls everyone's destiny. Celestial tea server Chasuke constantly serves them to keep them going at their endless task. He can't stop himself from eavesdropping on the writing process, and he is especially interested in the story of a young woman, Yuri. A careless remark changes Yuri's destiny to a fatal car accident later today. Only Chasuke can rescue her by returning to the physical world and stopping her fate. Some playwrights have promised him surprise help from their protagonists - antique dealer Taneda and noodle restaurant owner Joe. But in this old shopping area in Okinawa, Chasuke soon realizes there are enemies working against him, too. Chasuke will discover his intereresting new powers and the yakuza past he was supposed to forget. But he must stay focused: time is running out and Yuri's fate is in his hands...

Matsuyama Kenichi and Ohno Ito star. Check out the first images in the gallery below! 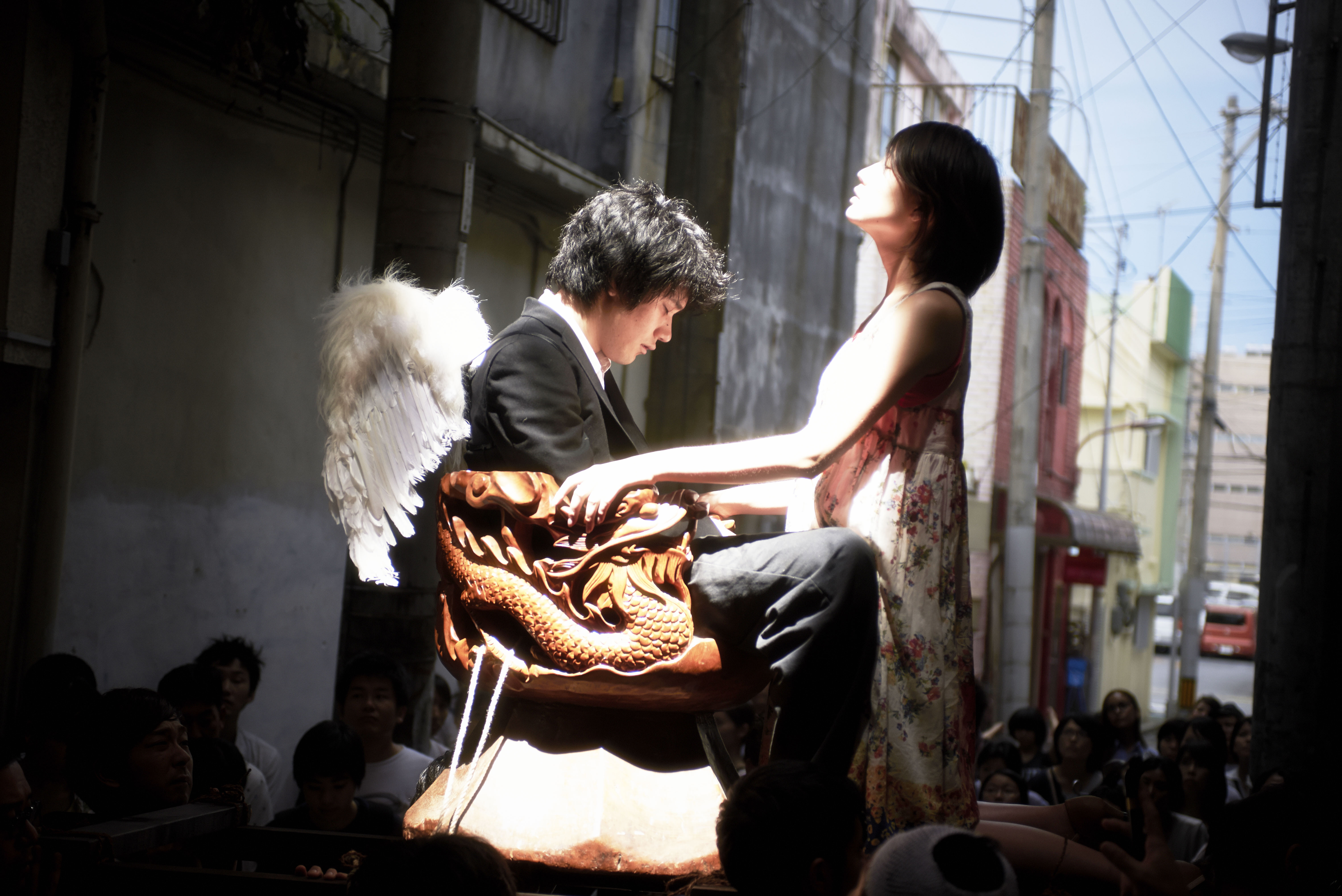 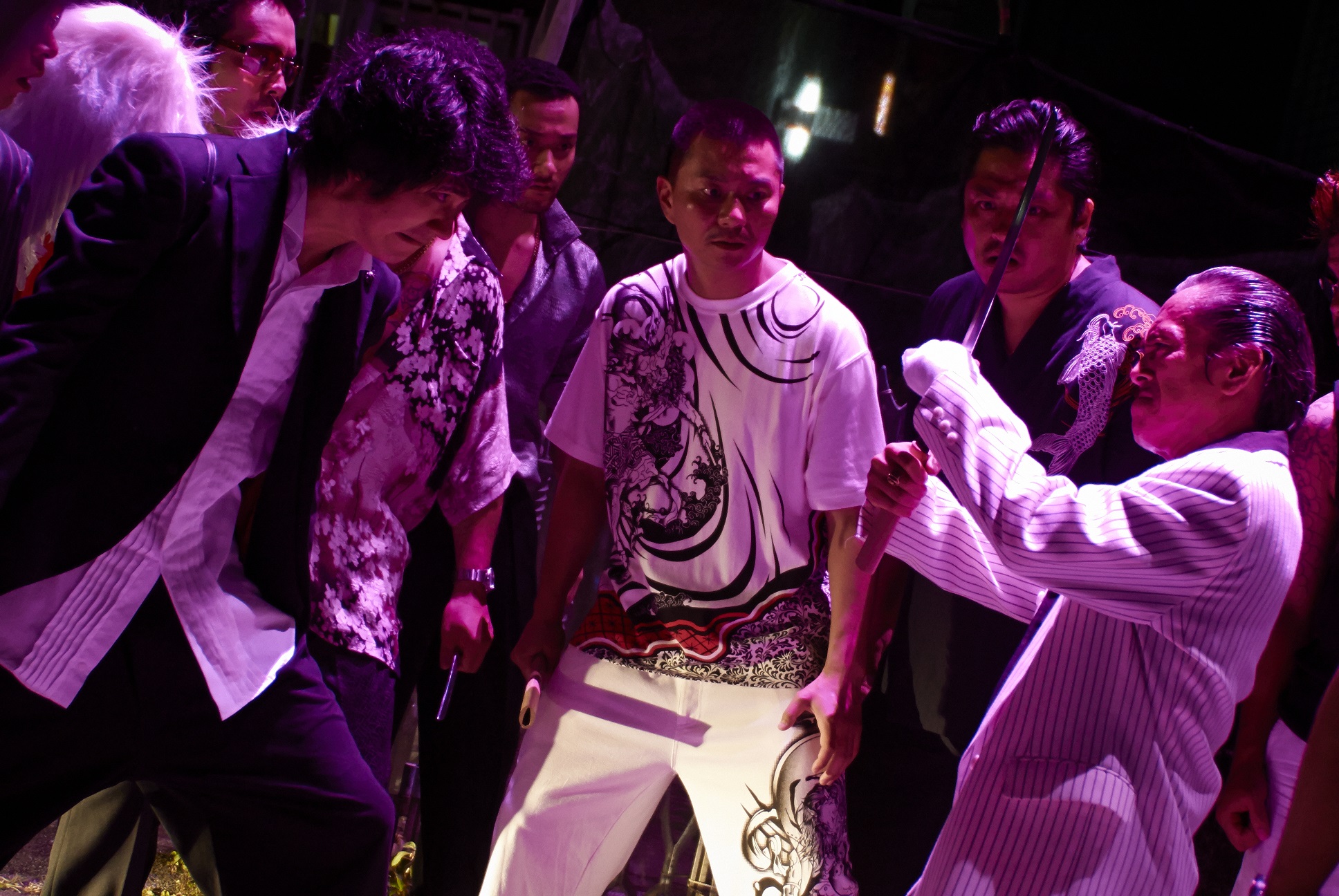 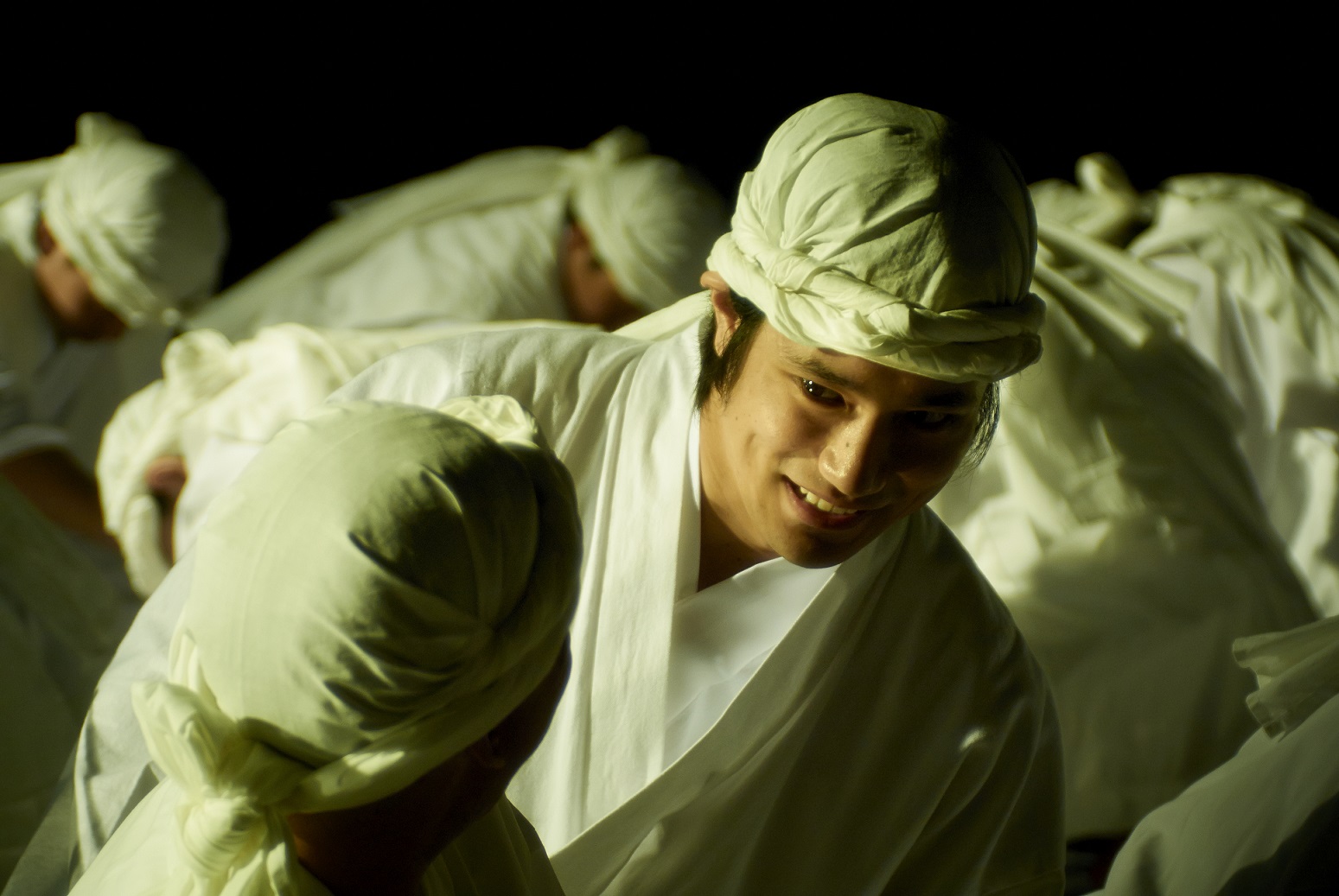 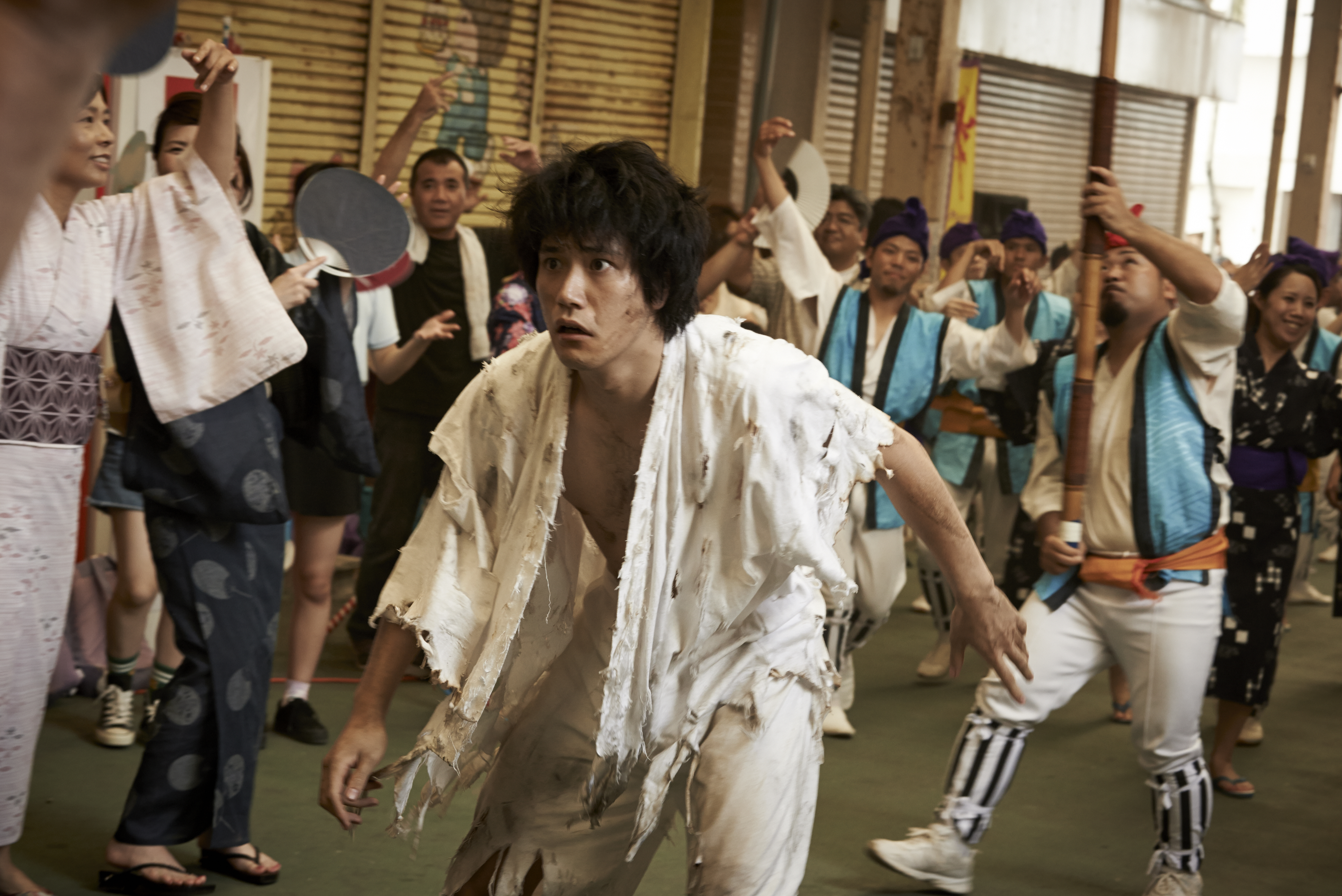 Do you feel this content is inappropriate or infringes upon your rights? Click here to report it, or see our DMCA policy.
chasuke's journeykitanosabuten no chasuke