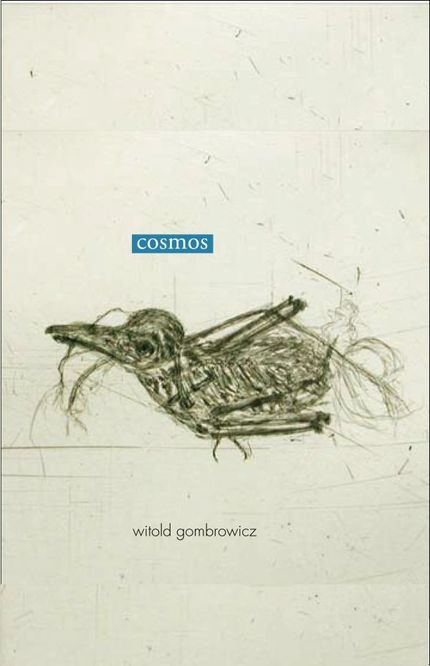 It's been fifteen years since Polish maverick Andrzej Zulawski last had a film on screens but that changes in 2015 with word that the director of Possession is now in post production with his latest effort, Cosmos.

Based on the novel by Witold Gombrowicz, Cosmos is described as a metaphysical noir thriller which seems about par for the course for the auteur director.

One night of July, Witold escapes with a friend from the city to see and live other things in some distant countryside. They land at a family pension of a retired couple, living with their daughter, who has a pure and virginal mouth, and the maid, who has a deformed and hideous one. Immediately attracted to those lips, he becomes obsessed with both girls. He is also dragged towards a series of strange signs that tie to one another in a stifling atmosphere ...