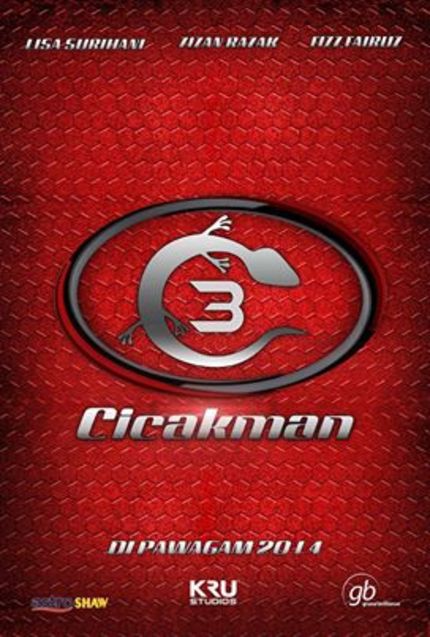 Though Marvel and DC may dominate the superhero conversation around the world there are at least a handful of prominent regional heroes in play as well, few of whom have reached the level of success of Malaysia's Cicakman. The lizard powered hero first hit screens in 2006 with powers more or less mimicking Spider-Man, though with a sticky and stretchy tongue replacing web shooter which gives the entire character a certain comedy overtone. An enormous hit with local audiences, the franchise is gearing up to release the third entry in the series with the arrival of a first teaser. Tongues at the ready, you can find that below.