JOSEPH'S REEL: Check The Gorgeous Teaser For The 35mm Short! 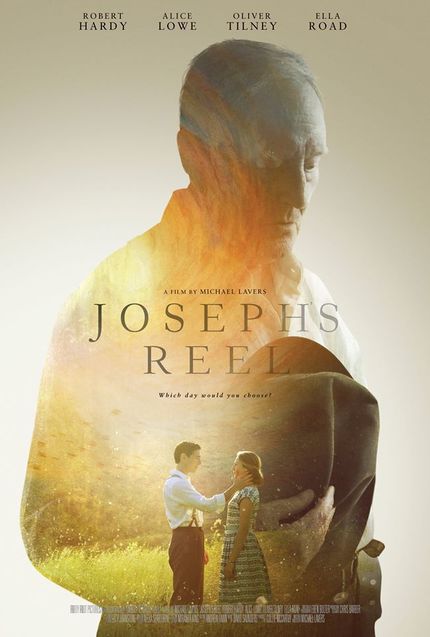 Fans of film shot on actual film - and those flummoxed as to what all the nostalgia is about - here's a little something to cast your eye on, a short film titled Joseph's Reel from director Michael Lavers and cinematographer Eben Bolter with Sightseers star Alice Lowe and veteran character actor Robert Hardy (the young generation will know him as Cornelius Fudge in the Harry Potter films) that is shot, yes, on 35mm.

Before passing away, an elderly man is given the chance to relive one day of his life. A figure known only as the Projectionist (Alice Lowe) offers a cantankerous Joseph (Robert Hardy) the chance to return to his favourite memory, so long as he follows the script of the day as it happened. But on choosing the day he proposed to his wife Rose in the 1950s, he is faced with a difficult choice - relive a perfect moment, or risk what little time is left to steal a new one?

Take a look at the gorgeous teaser below.

Do you feel this content is inappropriate or infringes upon your rights? Click here to report it, or see our DMCA policy.
35mmAlice Lowejoseph's reelRobert HardytrailerMichael LaversShortRomance