Zach Gayne
Contributor; Toronto
Sign-In to Vote
Tweet Post Submit
Another year at The American Film Market has come and gone, setting the stage for a healthy batch of films to be released in the upcoming months. The majority of films circulating the market are completed titles, looking for a home in studios, to be distributed in some form or another. Theatrical releases are the ideal, but one imagines the majority of titles, if they're lucky enough to be purchased in the first place, will land on VOD.

The more promising titles have premises and attached talent so enticing they succeed in selling their visions well before the film even enters production. These titles are known as pre-sales. They are ringers that, on account of the actors interested in participating, as well as budget projections in the face of estimated profit, feel like safe enough bets for studios to go in on the ground floor. Of the numerous titles pre-sold and officially slated for production at this year's AFM, here are five cinematic fetuses that seem especially interesting and worth following well before they surface in the festival circuit. You heard it here first folks. 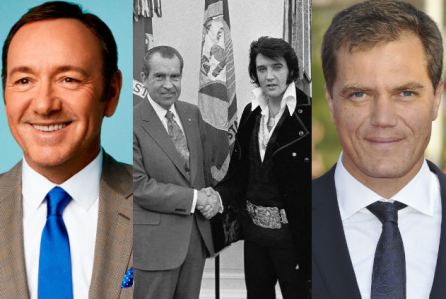 It had me at Michael Shannon as Elvis, but is all the more appealing knowing Shannon is paired with Kevin Spacey as Nixon. Sadly, the film is not a sequel to Bubba Ho-Tep, which saw Bruce Campbell as Elvis hanging out with a JFK of sorts, played by Ossie Davis. Nevertheless, this story of an apparent meeting of the minds that went down in 1970, concerning Elvis’ desire to become a federal agent, is sure to fascinate and entertain, if not for its plot than surely for its performances. 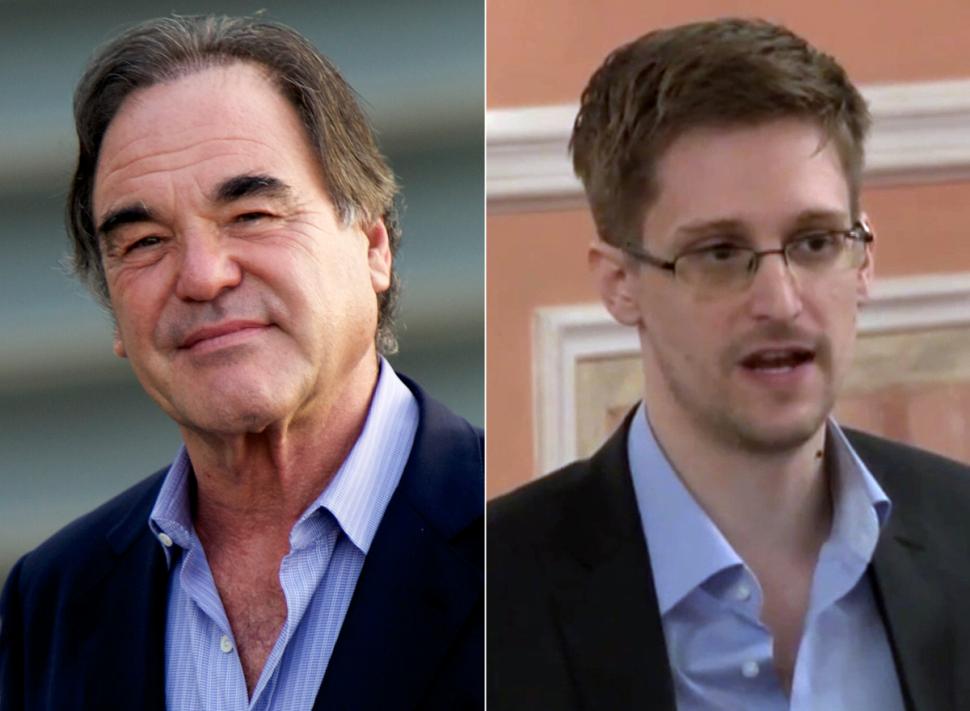 Those who still feel positively about Oliver Stone will be excited to hear that principal photography is slated to begin in early 2015 on Stone’s take on Edward Snowden. Snowden is the hacking genius who leaked an abundance of classified information from the National Security Agency, starting in June 2013; an act that resulted in his banishment from most countries in the world, and left him living on a short leash somewhere in Russia.

According to the film’s press release “Earlier this year, it was announced that Snowden’s Russian lawyer, Anatoly Kucherena had sold the film rights to his upcoming novel, “Time of the Octopus” to Stone and Borman. This, along with Luke Harding’s “The Snowden Files: The Inside Story of the World’s Most Wanted Man”, have been used as sources for the screenplay.” At this stage, all Is confirmed and pre-production is happening as we speak in Munich, with Joseph Gordon Levitt cast as the punk computer wiz with balls of steel. Shailene Woodley is currently negotiating to play Snowden’s girlfriend. 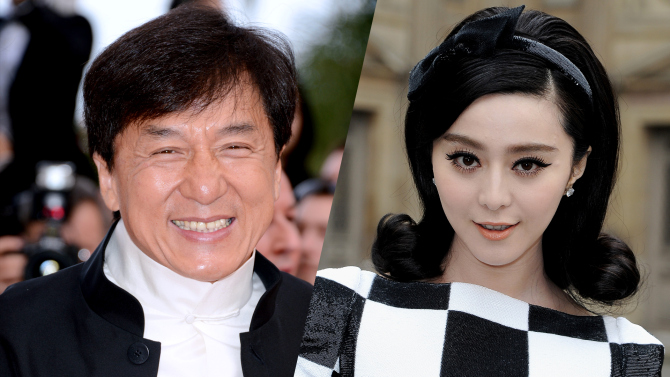 It’s been a while since Jackie Chan fans have had the pleasure of seeing the kung-fu great do what he does best, kick ass as a martial artist while simultaneously exhibiting an array of breathtaking stunts - usually while bickering with a buffoonish, non-Asian sidekick. This time around, Johnny Knoxville is the endearing moron up for the job. In Skiptrace, Chan plays a detective on a decade spanning case aimed at bringing down a crime giant. When Chan meets a fast-talking American gambler (Knoxville), with leads on abolishing the syndicate, the two embark on a hilarity-ensuing cross-China mission to take out the trash.

While the film isn’t yet sold, it is being co-financed by Shanghai New Culture Media Group Company Limited and Dasym Media. With its tried and true concept and the direction of action great Renny Harlin, distribution seems like a lock. Will Skiptrace end at the Academy Awards? Certainly not. Will I see the crap out of it? Certainly so. 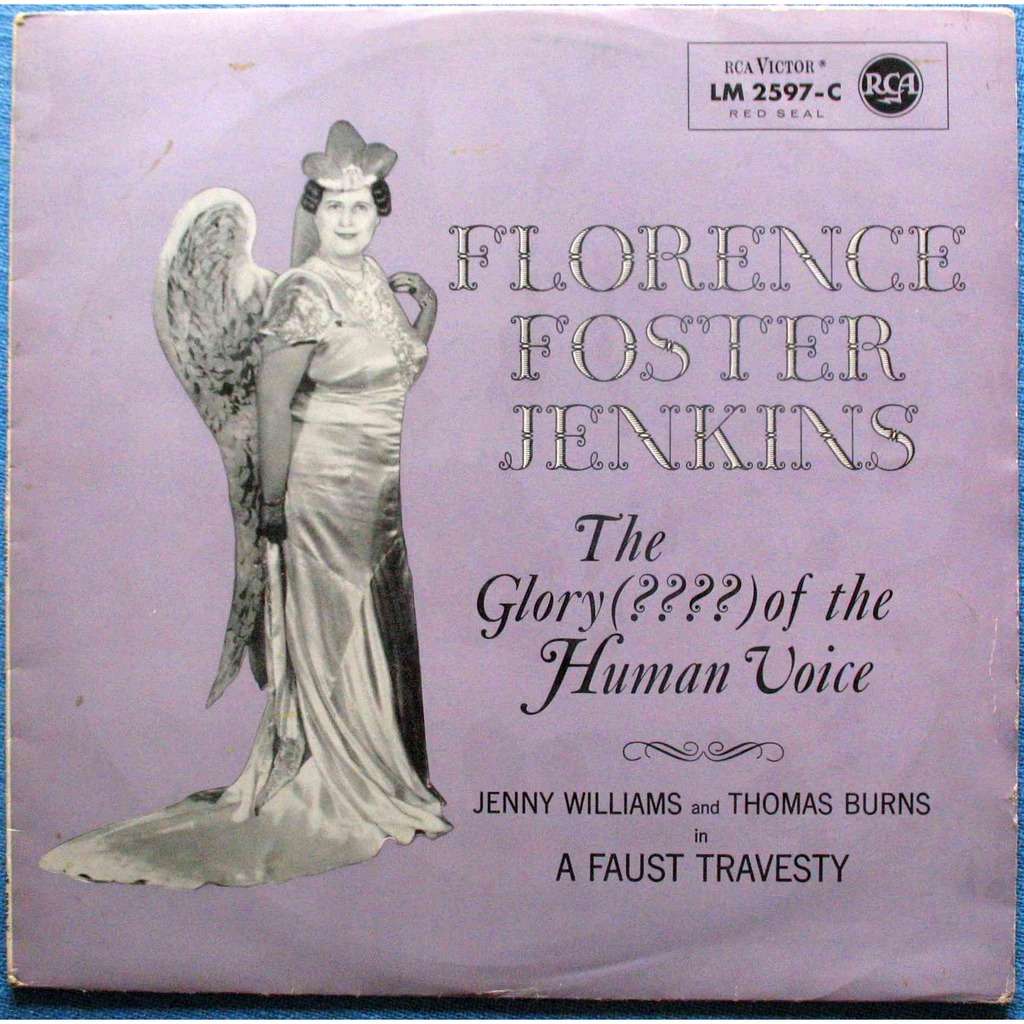 Stephen Frears, the director who has brought us an array of masterpieces - from his award winning Dangerous Liaisons, to music-lovers/nerds oft-favortited High Fidelity – is back with an extremely appealing biopic in an era that feels overpopulated with biopics. Frears, who provided many exceptions to the rule before with films like The Queen or last year’s Philomena, now has Meryl Streep portraying the tone-deaf opera singer Florence Foster Jenkins, an heiress so convinced of her own operatic greatness that she was totally oblivious to her cult stature in the early days of so-bad-it’s-good celebrity.

By the end of Foster’s career, her godawful chops were so beloved that patrons would pay top dollar for her unintentionally bizarre act. Even her backing band was in on the joke, as they tended to make faces at her behind her back, playing to the cruel crowd. Eventually, Jenkins did become aware of the reason for her popularity, but nevertheless persisted in her craft. “People may say I can’t sing, but no one can ever say I didn’t sing,”. Florence Foster Jenkins sounds like a 2015 highlight to me. 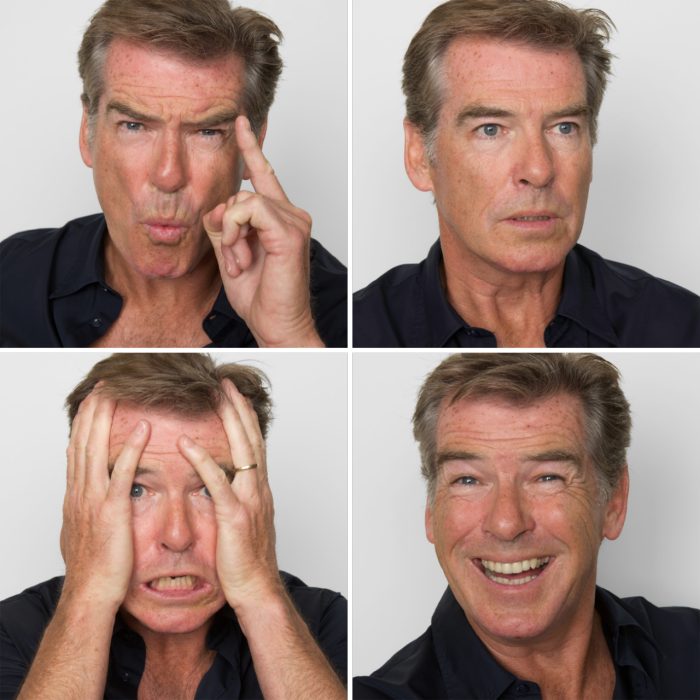 Pierce Brosnan stars as a sort of nefarious Timothy Leary meets Dr. Moreau, less inclined to provide the psychedelic experience than he is in offering a crew of guinea pig, island-locked friends a new drug that abolishes all control over the users’ urges. It’s too early to speculate what effects these specifically have on the young cast, but one imagines they warrant suspense-propelling behavior.

Urge marks the directorial debut of Aaron Kaufman, who formerly worked alongside Robert Rodriguez, producing Machete Kills and Sin City: A Dame to Kill For, as well as with Jon Favreau on this year’s, Chef. Credited alongside Kaufman as screenwriter is Permanent Midnight’s, Jerry Stahl.