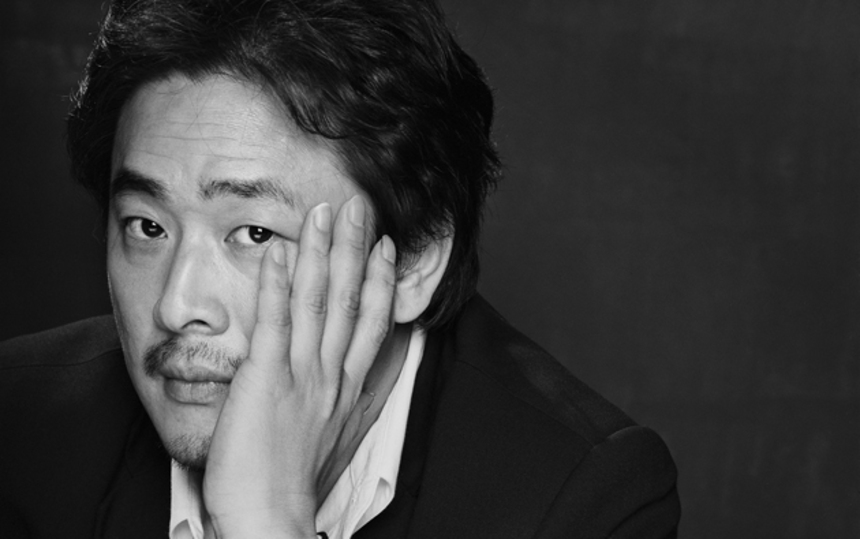 Park Chan-wook, Korean director of the much lauded Vengeance Trilogy - Sympathy for Mr. Vengeance, Oldboy and Sympathy for Lady Vengeance - has been attached to an upcoming sci-fi thriller Second Born, reports Variety. This will be his second English language feature film after 2013's thriller Stoker.
Second Born is based on an original screenplay by David Jagernauth. The story "takes place in a futuristic world in which neural microchip implants are used to store one's consciousness, leading to black market body-swapping".
The film will be produced by David Lancaster under his newly formed banner Rumble Films. Lancaster produced two recent and notable titles, Whiplash and Nightcrawler, for other production companies before forming his own. Park's short film and Stoker production partner Wonjo Jeong will produce as well.
Sign-In to Vote
Tweet 0 Submit