Brad Bird Takes Us To TOMORROWLAND In First Teaser 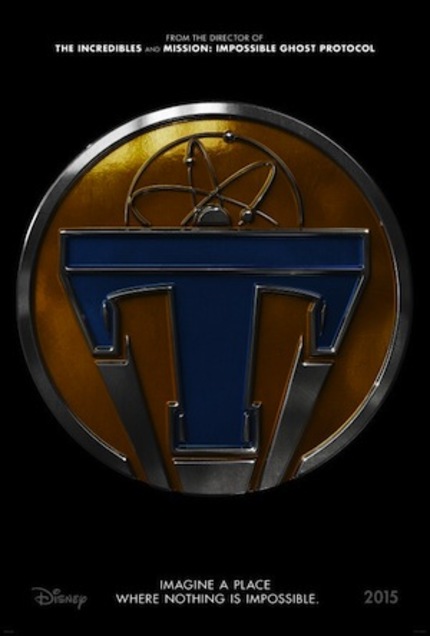 Long in development at Disney is Brad Bird's second live-action effort as director, Tomorrowland. Bird and screenwriter Damon Lindleof take the theme land inside Disney parks that focuses on science, technology and the future, and turn it into an adventure tale which looks to be inspired by the likes of Harry Potter, The Wizard of Oz, Ray Bradbury short stories, World's Fair expos, and of course, Walk Disney himself.

The first teaser for the film dropped today, and what's so promising about it, is that it isn't bombastic in anyway whatsoever. We are eased into the wonder of such a place with a childlike delight and emphasis on teasing character. We get a little George Clooney narration (he's the reluctant scientist in this whole adventure), and focus on our teen heroine, played by Britt Robertson, as she gets her first mysterious glimpse into this brave new world.

Take a look at the teaser below. And let us know what you think in the comments -- is this a studio tentpole that could have a little substance and true wonder to it over crass spectacle and brute noise?

Do you feel this content is inappropriate or infringes upon your rights? Click here to report it, or see our DMCA policy.
brad birdgeorge clooneytomorrowlandwalt disney