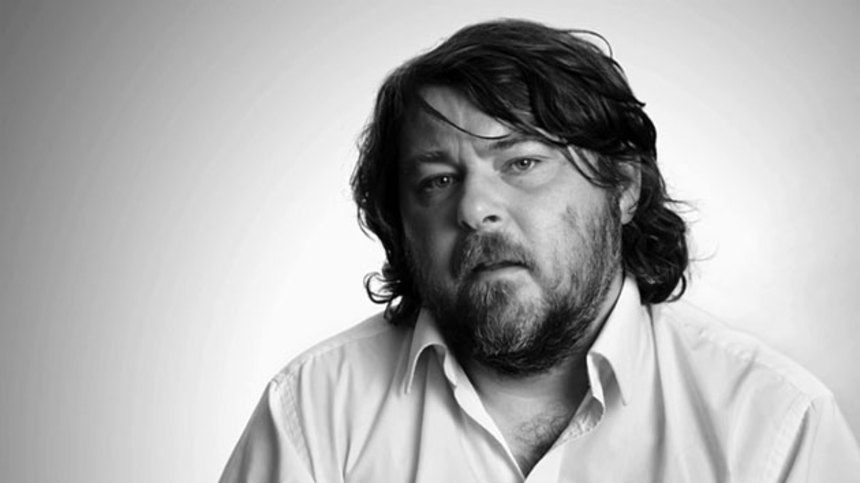 What next for Ben Wheatley? With production wrapped on his adaptation of JG Ballard's High Rise the prolific UK auteur will be moving next into the action arena with Free Fire.

An original script revolving around a 1978 arms deal gone wrong, Free Fire will be introduced for international sales by Protagonist Pictures at the upcoming AFM with a cast that includes Luke Evans, Armie Hammer, Cillian Murphy, Olivia Wilde and Michael Smiley. Which is, as the kids say, one hell of a cast.

The story is set in Boston in 1978. Wilde plays Justine, a woman who has brokered a meeting in a deserted warehouse between two Irishmen (Murphy, Smiley) and a gang led by Hammer and Evans who are selling them a stash of guns. But when shots are fired in the handover, a heart stopping game of survival ensues.

Production is planned for spring of 2015.