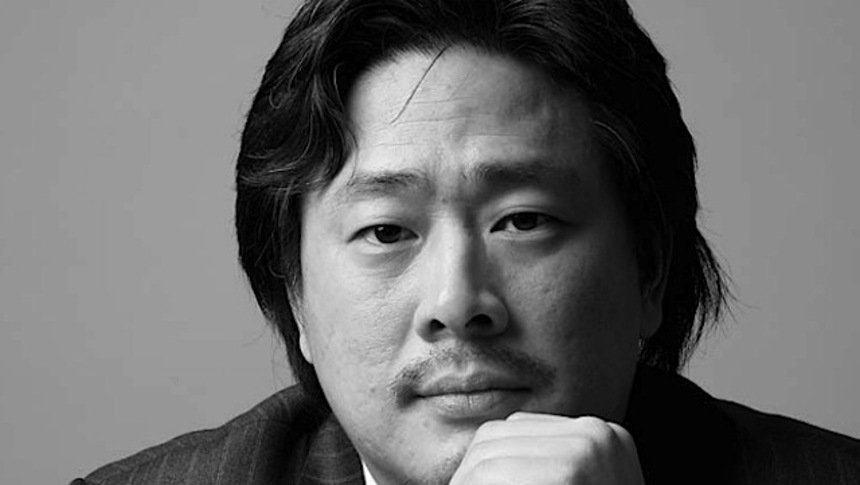 After making a foray into English language features with Stoker, Oldboy director Park Chan-wook is headed back to Korea for his next feature though he's bringing a little bit of England with him.

Producers have confirmed that Park's next film will be an adaptation of Sarah Waters' period crime novel Fingersmith, which follows petty thieves in Victorian era London, with Park intending to transpose the action to Korea during the Japanese rule. Casting is currently under way with production scheduled for early 2015.