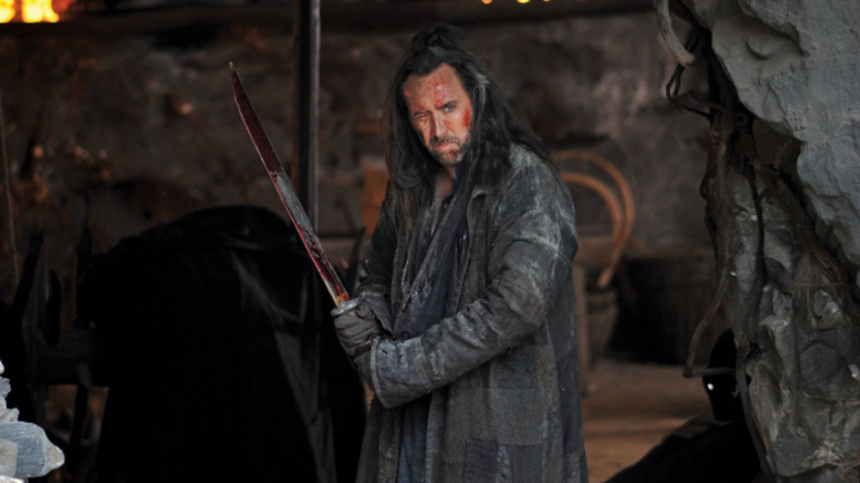 While Hollywood continues to scramble after rapidly growing Chinese box office numbers the unpredictability and risk of the market and it's often unpredictable censorship laws continues to inspire a certain degree of fear. And Nicolas Cage starring period action film Outcast has just become the latest cautionary tale, the Chinese co-production blocked from release just hours before it was scheduled to hit over five thousand screens in the nation. Why? Nobody knows because the people who made the decision aren't saying. Will they be able to release later and make some use, at least, on the money already spent marketing the film? Nobody's saying that, either.

Variety has what details there are here.