A knight seeks vengeance when his lord is unjustly executed by a tyrannical emperor.

Knight's commander Raiden receives an honor above all else when Bartok, his childless lord, names him as his heir. But his happiness is destroyed when the emperor's evil emissary Mott forces him to behead his surrogate father, and casts him and his men out of their castle divested of all titles and livelihood.

But even as the paranoid Mott seeks to erase any trace of the Bartok's clan and legacy, Raiden secretly conspires an audacious plan to infiltrate Mott's impenetrable fortes and exact revenge.

No word yet on the release date. Check out the poster and some photo stills in our gallery below. 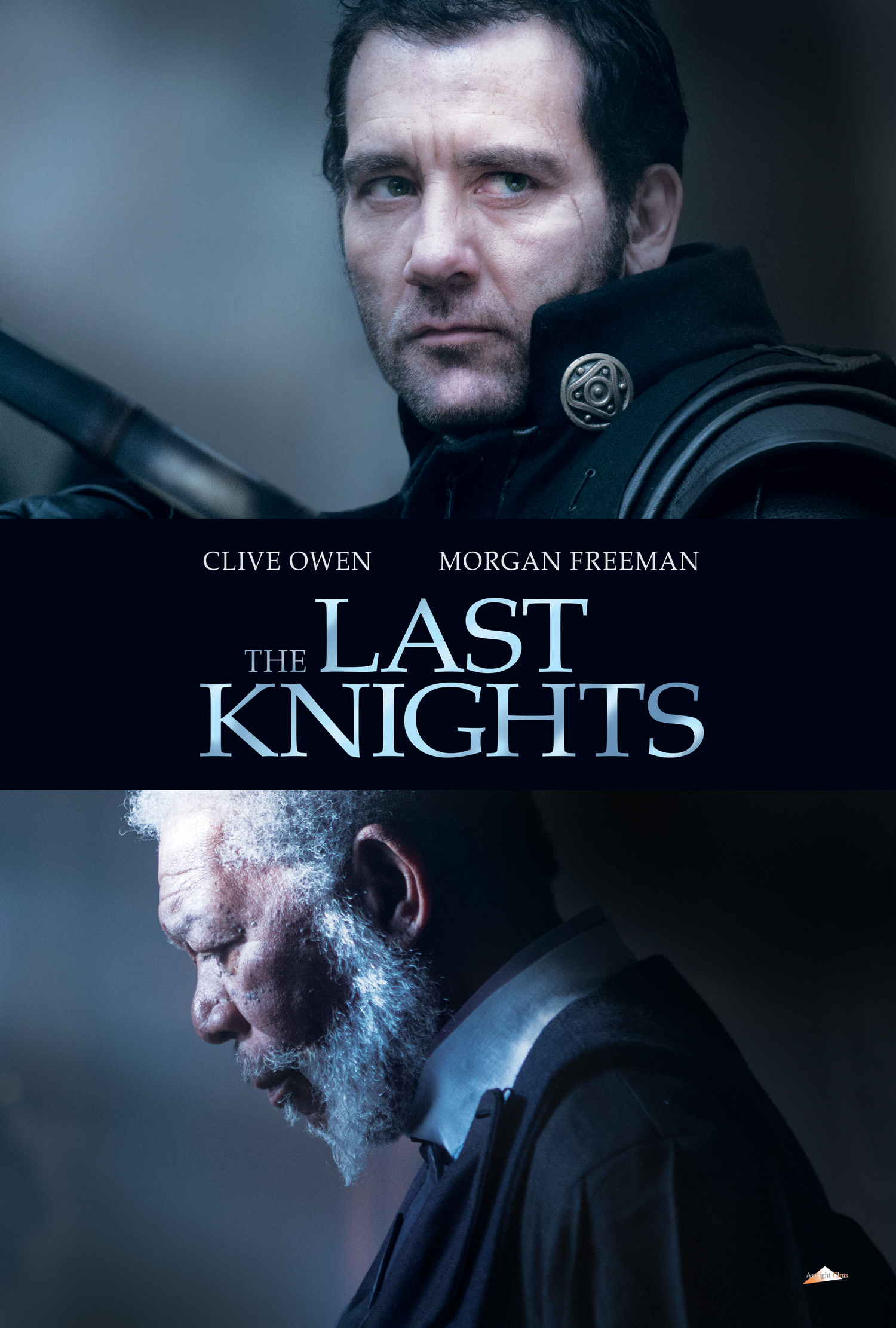 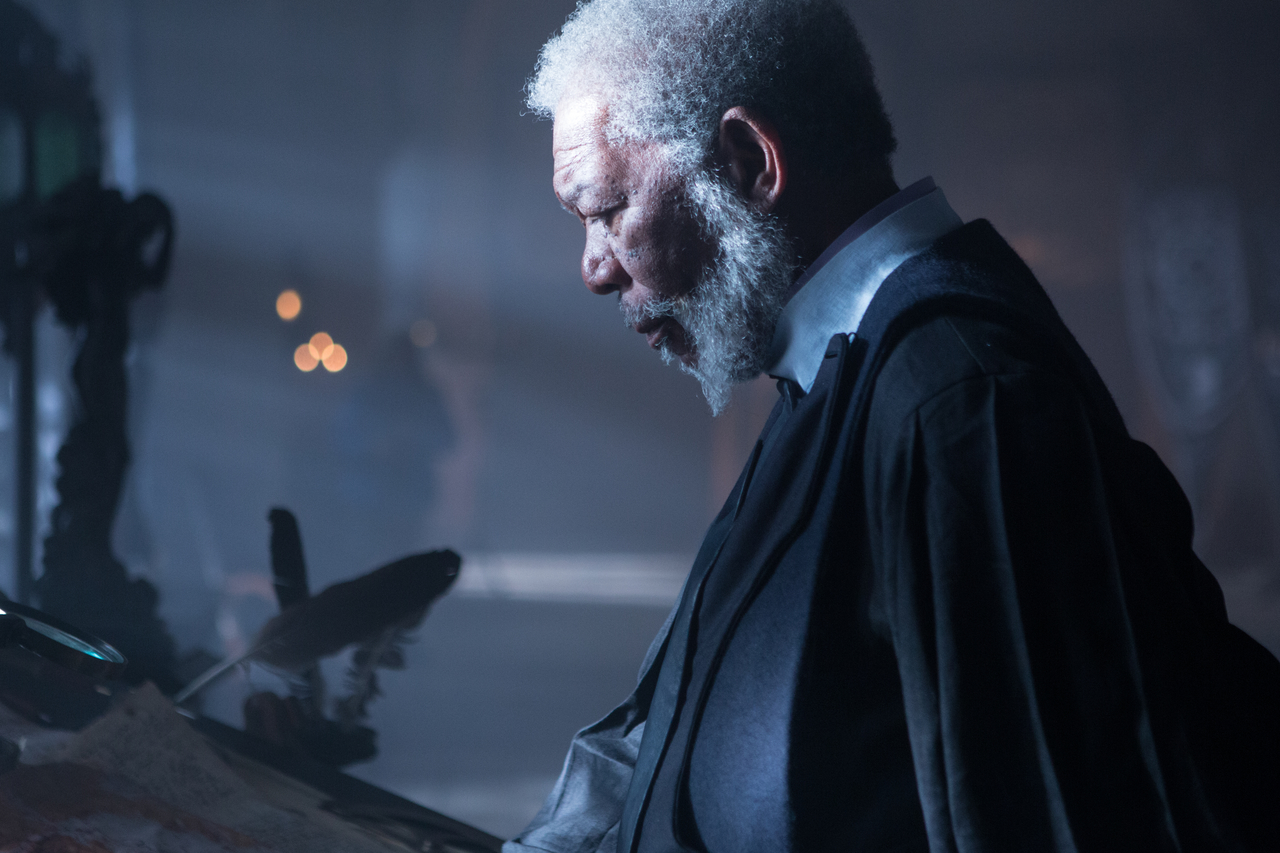 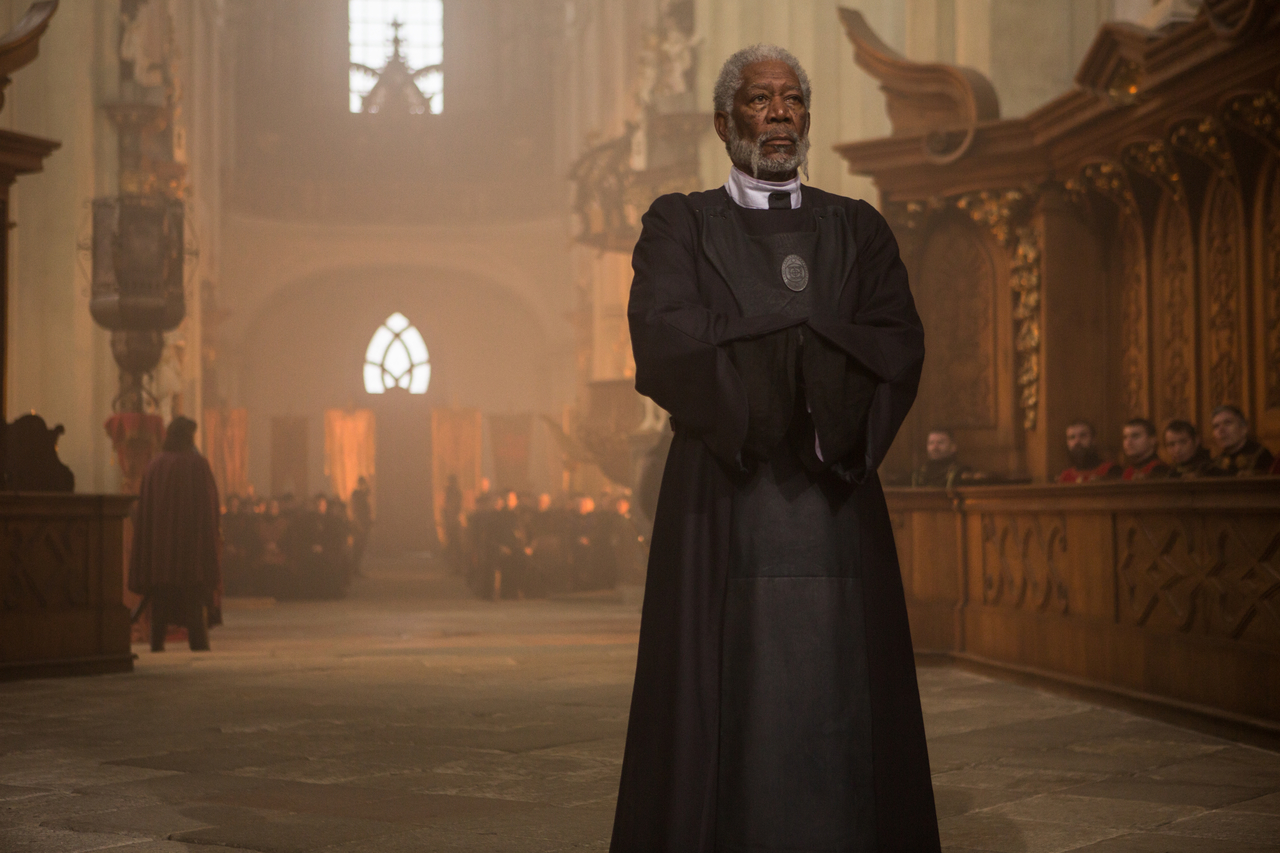 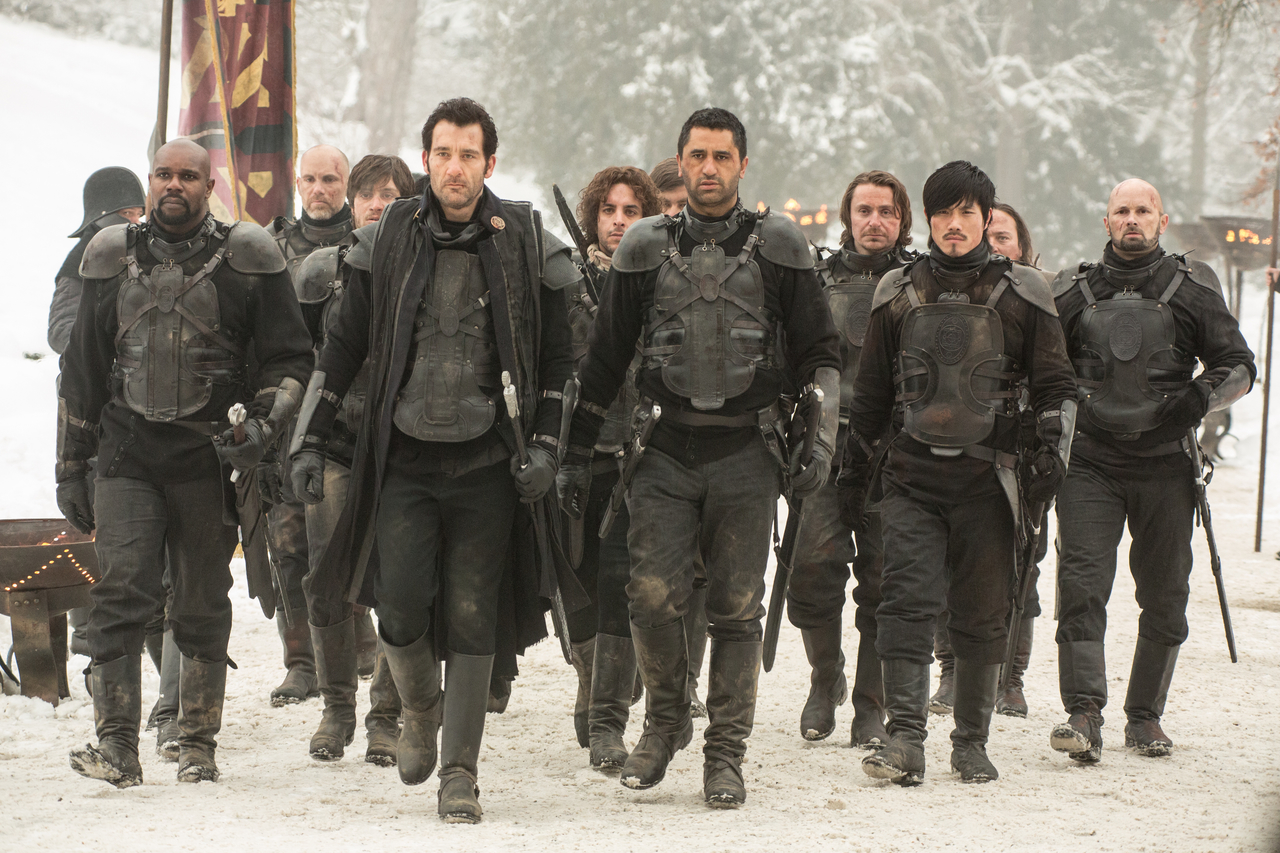 Do you feel this content is inappropriate or infringes upon your rights? Click here to report it, or see our DMCA policy.
actionClive OwenKiriya KazuakiMorgan FreemanThe Last Knights

More about The Last Knights