Crowdfund This: Joe Zerull's THE NEWSCASTER 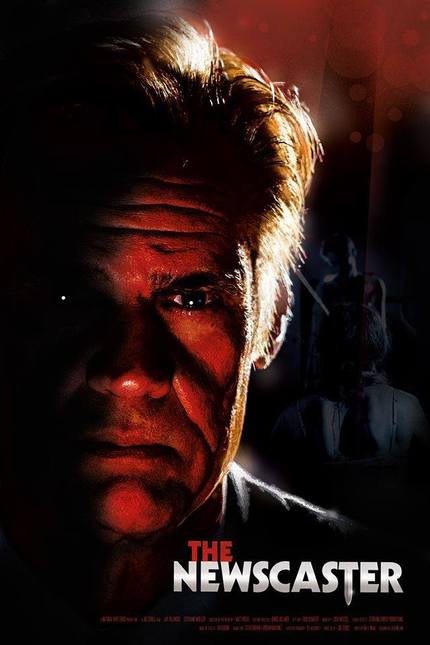 Indie director Joe Zerull occupied a fair amount of space in these pages a few years ago with A Cadaver Christmas, a gleefully low budget holiday zombie affair that won itself a loyal following on the festival circuit and modest releases around the globe and now he's back and looking for help with his sophomore effort, The Newscaster.

Zerull says that while there will still be some comedy elements here this one will be much more a horror with some dark comedy than the comedy-horror of his debut, as it tells the story of an aging newsman moonlighting as a serial killer.

Want to know what he's capable of? Zerull has launched a Kickstarter campaign for the project with the pitch video including a good amount of very solid test footage. Support the campaign here and check out the pitch video below.

Do you feel this content is inappropriate or infringes upon your rights? Click here to report it, or see our DMCA policy.
Joe ZerullDave JuehringJay VillwockJesus ApodacaStephanie MoellerShortHorrorNews