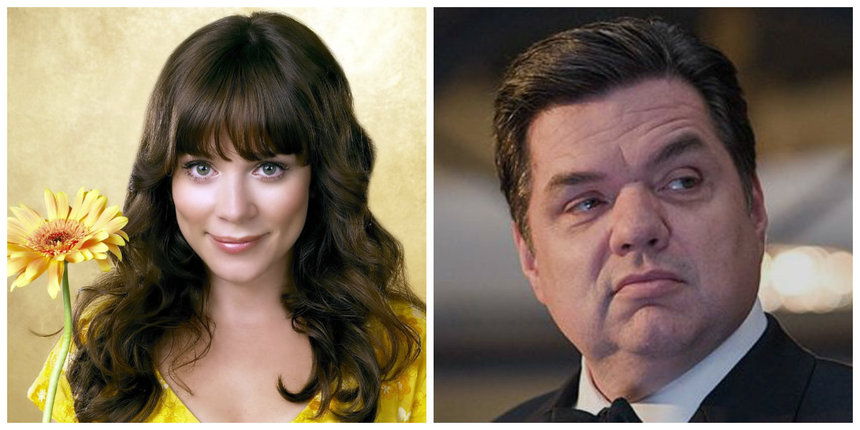 Production on The Master Cleanse, a fantasy horror-comedy from debut writer/director Bobby Miller, got underway in Vancouver, Canada last week, with the addition of several cast members.

Johnny Galacki and Anjelica Huston are toplining. New cast members include Anna Friel (TV's Pushing Daisies), who replaces the schedule-conflicted Chloë Sevigny, along with Oliver Platt -- did you see his marvelous performance in TV's Fargo? -- Kyle Gallner, and Kevin J. O'Connor. Here's the official synopsis for the film:


After holding onto heartbreak for several years, Paul (Galecki) decides to restart his life, joining a spiritual retreat designed to cleanse negative toxins from his body. But things take a turn when Paul and the other participants discover that the cleanse releases something far greater than everyday toxins and traumatic experiences. A soulful and humorous blend of Cronenberg body-horror and old-school Amblin, The Master Cleanse asks the all-important question: can we kill our demons before they kill us?

(Full disclosure: XYZ Films, in which ScreenAnarchy's founder and editor Todd Brown is a partner, represents the film internationally. He was not involved in the writing or editing of this article.)
Sign-In to Vote
Tweet Post Submit

More about The Master Cleanse