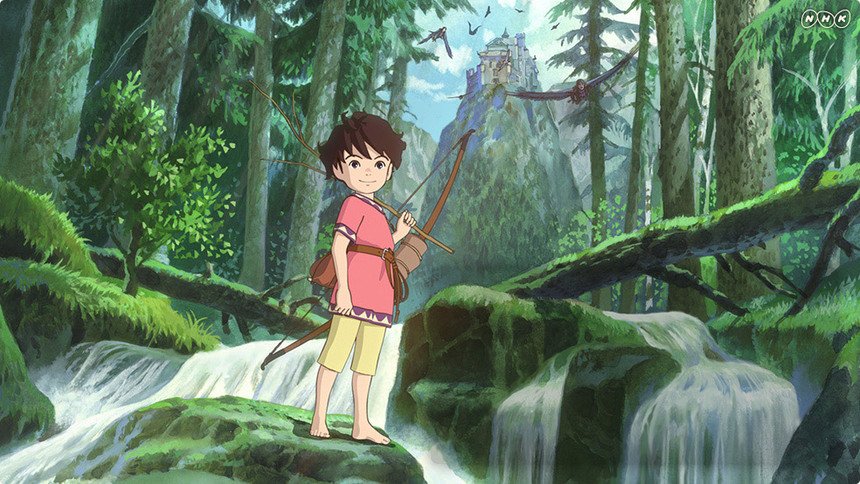 Miyazaki Goro - son of iconic director Miyazaki Hayao - has been keeping himself busy since opting to follow in his father's footsteps. Hot on the heels of his sophomore feature film From Up On Poppy Hill word came out that Goro was moving away from his father's acclaimed Studio Ghibli - for this project at least - to help a CG animated adaptation of Astrid Lindgren's Ronia The Robber's Daughter for Japanese broadcaster NHK. And with the air date rapidly approaching the first teaser has now arrived online.

The younger Miyazaki has always - understandably but unfairly, I think - been forced to live in his father's shadow and the move to television and CG while moving away from Ghibli is intended to relieve some of those expectations. What do you think? Will the teaser below help to carve out a bit more of his own identity?

Do you feel this content is inappropriate or infringes upon your rights? Click here to report it, or see our DMCA policy.
animeastrid lindgrengoro miyazakihayao miyazakironia the robbers daugheterstudio ghibli