Christopher O'Keeffe
Writer; London/Tokyo (@seven_cinemas)
Sign-In to Vote
Tweet Post Submit
Bags are packed and e-tickets have been downloaded in preparation for tomorrow when various members of Team ScreenAnarchy head off to Korea for PiFan, Asia's biggest celebration of genre cinema. While excitement is bubbling over at the thought of the amazing lineup (and the chance to again witness Asian Editor James Marsh rock the karaoke mic) its time to take a quick look at another section of the lineup. So before you finalize your schedule, check out the picks from Vision Express, which 'suggests a new vision for international genre films, beyond the bounds of conventional fantastic movies'.

Standouts include Ben Wheatley's A Field in England, along with catching up with a selection from my adopted home, Japan, with the likes of The Round Table, Samurai Cat, Sweet Poolside, Wood Job! and Love's Whirlpool.

Click through the gallery below for a rundown of some of the treats Vision Express has to offer: 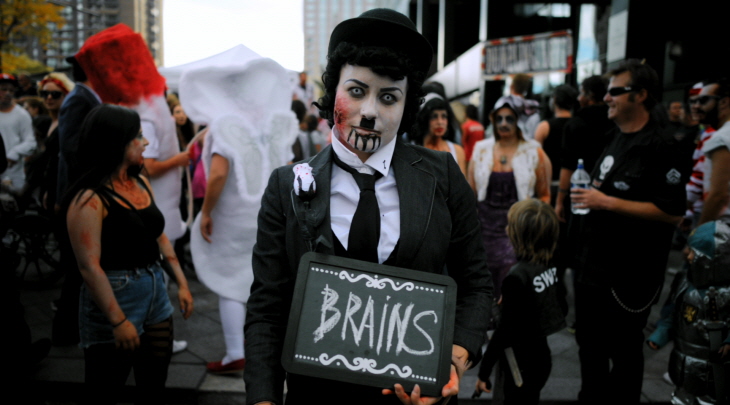 Anything zombie related that features contributions from Simon Pegg, Bruce Campbell and George Romero demands a look. Alexandre O. Phillipe, maker of The People Vs. George Lucas , takes a look at all things zombie related as he breaks down a genre which has been slowly taking over the world. 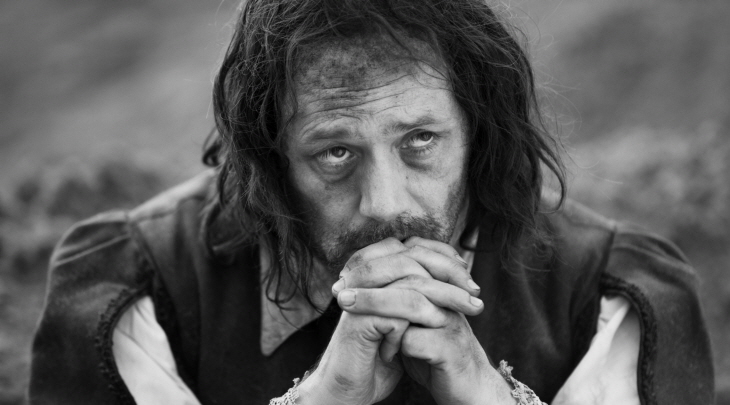 I've been looking forward to seeing this one for a while, a hallucinogenic trip back in time to the English Civil War where a group of deserters go mad in a field. Ben Wheatley has had Pifan success in the past with Sightseers and Kill List. 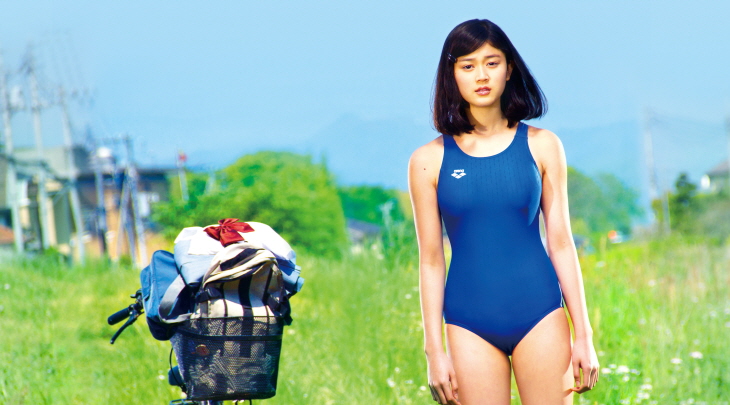 It just wouldn't be a film festival without a bizarre Japanese sex comedy. Members of a school swimming club Toshihiko and Ayako are embarrassed by a respective lack of and abundance of pubic hair. One day Ayako asks her classmate to shave her hair, obviously a great place to start a relationship. 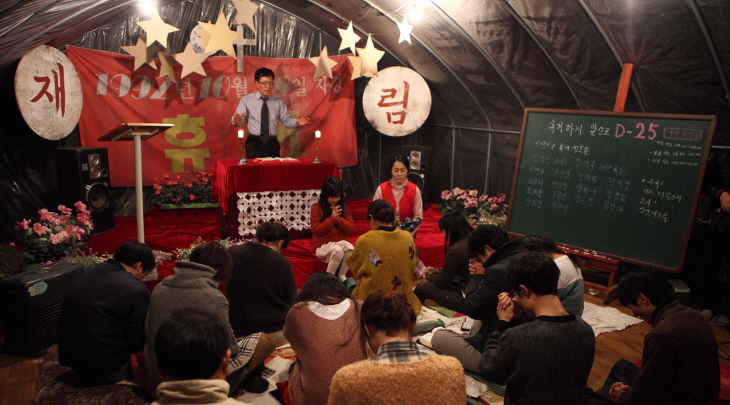 The latest from the Korean Academy of Film Arts (KAFA) whose previous fare includes Bleak Night and End of Animal. A hidden past is revealed when a help-line center employee is kidnapped by a man convinced of the impending apocalypse. 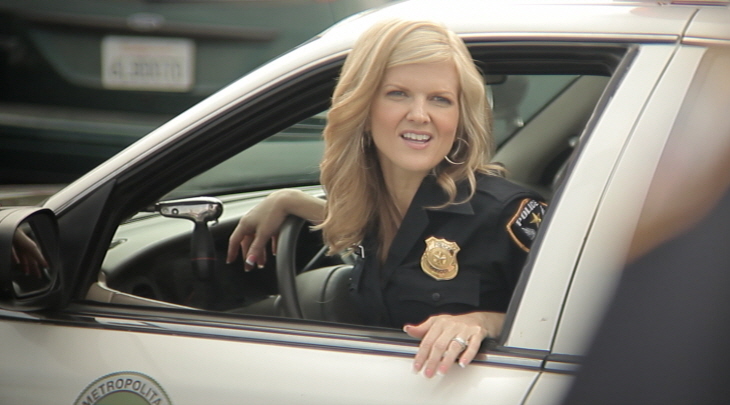 The man behind black comedy's Rubber and Wrong returns with a group of bad cops attempting to hide a body one of them has accidentally shot. There are appearances from Marilyn Manson, Eric Roberts and Twin Peak's legend Ray Wise. 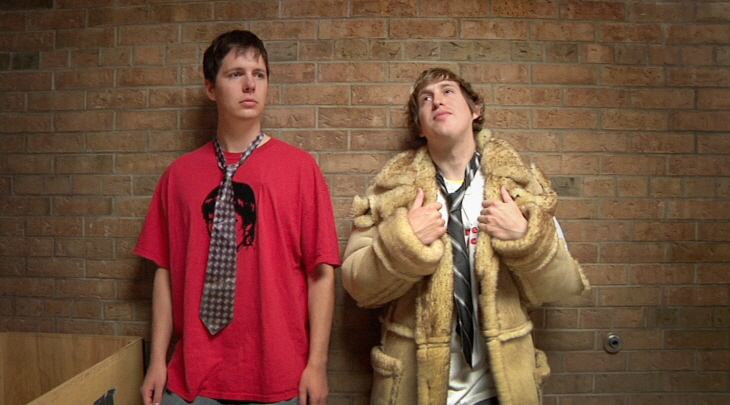 The feature debut from writer/director/actor Matt Johnson tells the tale of two bullied boys attempting to turn the tables on their tormentor. An interesting looking film that has already been well received on the festival circuit. 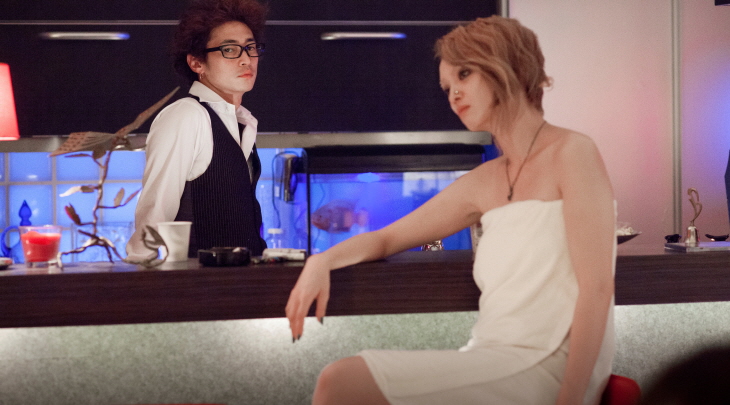 Having seen the trailers for this popping up on Japanese cinema screens recently I'm intrigued to get a look at it. One night in a Roppongi sex club, a group of strangers are brought together for no-strings fun、but they'll find that sex is never so simple. 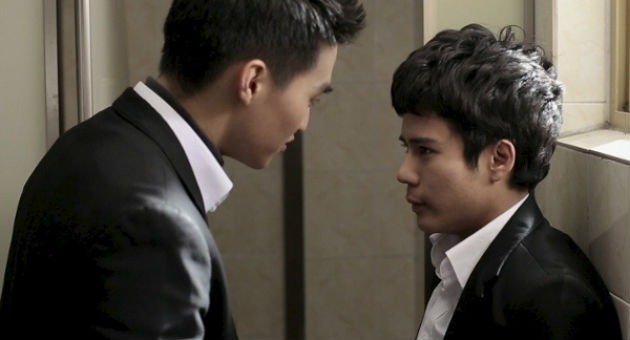 Craters of the Moon

The Truth About Beauty