Ning Hao Gets His Apatow On With New Comedy BREAKUP BUDDIES 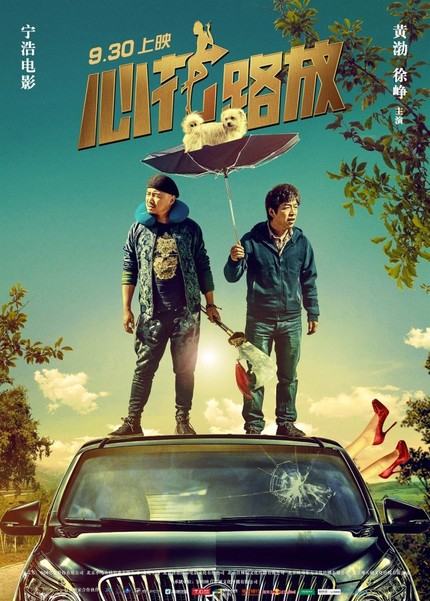 Chinese director Ning Hao has won a legion of fans at home - and a decent sized cult around the globe - thanks to his quirky sense of humor, an element typically woven into stories based in other genres, and with his latest effort he's going all out on that front.

Titled Breakup Buddies the film follows a former singer and his best friend on a road trip to deal with the emotional aftermath of a messy divorce. Huang Bo and Xu Zheng star in what could easily be seen as a local spin on the films of Todd Phillips or Judd Apatow. Check out the trailer below.